All You Need to Know About the Eurovision Song Contest 2015

Remember Conchita Wurst? How to forget the memorable “bearded woman”, right? She was the winner of the last edition of the Eurovision Song Contest (with her song “Rise Like a Phoenix”) and now it’s Austria’s turn to organize it in Vienna. This isn’t the first time Austria hosts the contest; it already did so back in 1967. And here are some of the things you should know about Eurovision 2015. 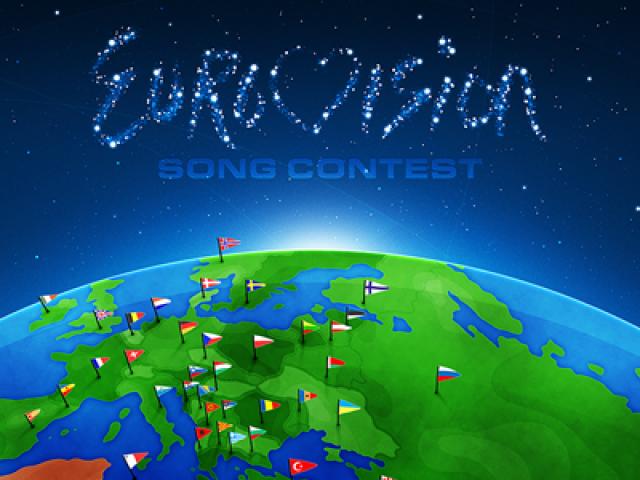 Australia is the guest entrant on Eurovision’s 60th anniversary. On the other side of the world, believe it or not, it has become a ritual of sorts to follow the contest on TV ever since 1983. Australian audiences have been faithful to the contest for over 30 years. And even though this isn’t the first non-European country to take part, it is the first participating country to not be a member of the European Broadcasting Union. However, if Australia were to win this edition of the contest, the 2016 edition would not be hosted there but in a European country. We could say that this edition of Eurovision will build a long bridge between Europe and Oceania. In fact, that’s precisely the slogan for the 2015 contest, “Building Bridges”.

Bookies seem to agree in placing Sweden at number one. This is not the first time the Scandinavians head the favorites list. Måns Zelmerlöw is very well known in Sweden, and especially after he admitted on a TV show that homosexuality was abnormal to him. He later apologized for his words, and it looks like the audience has forgiven his unfortunate comment and given his song Heroes a chance. On number two, Italy. The lyrical pop trio Il Volo has just won first place at the Sanremo Italian Song Festival with their song Grande Amore. So don’t be surprised if these three young men manage to win over the Viennese audience. Number three on the favorites list is Estonia. In this case, the duo formed by Elina Born and Stig Rästa will compete for the Eurovision title with their song Yesterday. Guy Sebastian’s innovation and savoir faire have placed Australia at number four. If this young man convinces European audiences with his Tonight Again, Australia’s debut would be something to remember. And last but not least, number five on most bookmakers’ rankings is the Slovenian group Maraaya and their song Here for You.

Guide to Being a Good Eurofan

Eurovision wouldn’t be Eurovision without Eurofans. A big portion of the vote is decided by them, and they also play a key role in the contest, especially from the point when the candidate is selected and onwards.

1) To be a good Eurofan it is essential to be well informed about all news related to the contest at any time of the year.

2) To be a good Eurofan, it is advisable to participate in the regular meetings arranged by these groups in various countries.

3) To be a good Eurofan, it is best to know the ins and outs of the songs of any rival countries. And these aren’t few. You’ll have to invest hours.

4) To be a good Eurofan, you will always have to attend the festival itself. So get moving. This edition is held at the Vienna’s Wiener Stadthalle on May 19th, 21st, and 23rd.