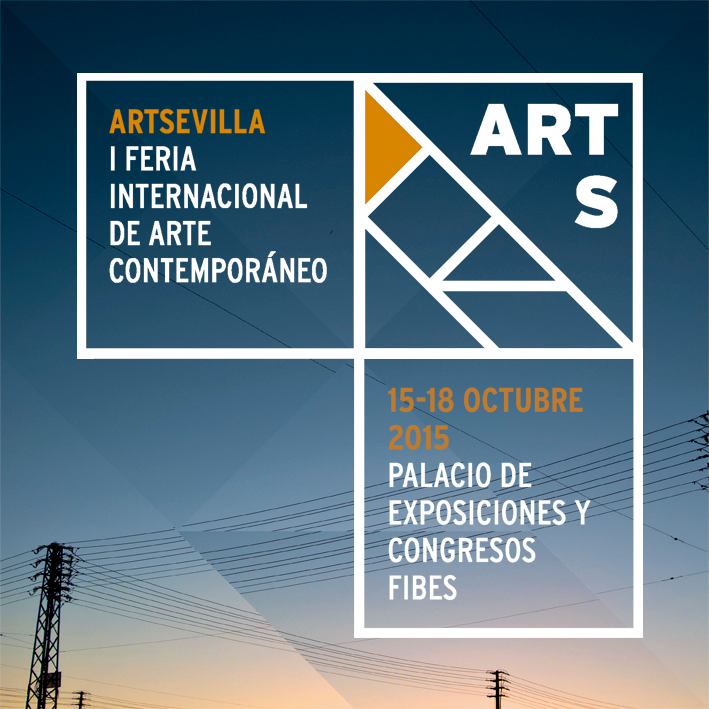 ‘Sevilla tiene un color especial’ as the song goes… but nothing has ever been said about its shape. Rediscover the city with the I International Contemporary Art Trade Fair. 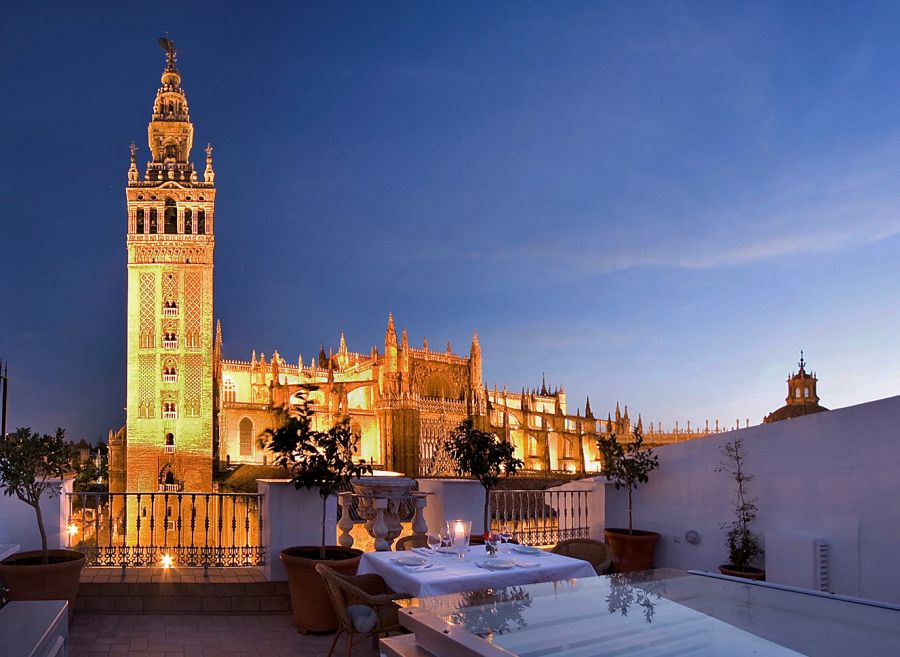 What to Do in Seville in the Summertime?

Seville… the Giralda, the Plaza de España, the Alcázar, its tapas, its two spring seasons… but also its scorching hot summer! If you’re heading down to Seville during the summer season, you’ll find that it’s just not easy to find activities that enable you to escape the heat. And that is why we want to help you out by suggesting five different plans to make the most of the summer in this city: Open Air Concerts Sevillian summer nights are for open air concerts, and there is plenty to choose from, independently of your taste- there’s indie, flamenco, classical music… The city itself turns into the best of stages, be it in its streets, in the gardens of its palaces such as those of the Alcázar, or on terraces overlooking the city’s emblematic monuments, you are always sure to find live music. At the Isla de la Cartuja (Island of the Charterhouse) you’ll find Terraza Montpensier that plays live music all summer and brings national and international DJs. Always a good alternative when it comes to escaping the heat of the city. Another good option is the terrace of the Rocío Jurado Auditory, also at the Isla de la Cartuja on the Guadalquivir River, and which, this summer, will see the likes of artists like Carmen Boza, Andrés Suárez, Lila Downs or The Skatalites. Open Air Cinema You’ll be able to check the film screenings of Seville’s many open air cinemas, some of them on the city’s rooftops, and the most popular one in the neighborhood of the Diputación. Watch a good movie under the stars. Could there be... 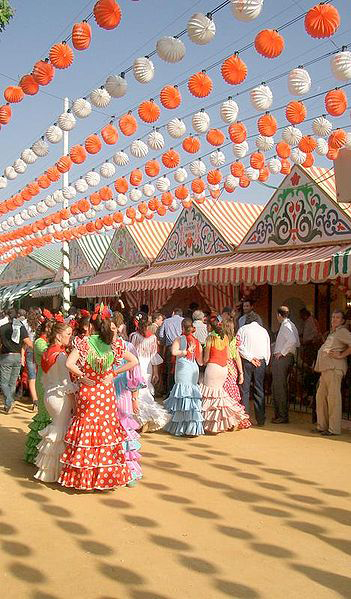 The Fair of Seville: warms up

From the 16 to the 21 of April 2013, the fair the Andalusian are proudest of begins, a national and international festival (as it is very popular with foreign tourists) and a place where for 6 days the clock literally stops. This is the April Fair in Seville, full of surprises at every corner: Music, flamenco, party, bullfights and delicious cuisine in a city that exudes vitality on all four of its sides. The transformation is such that it attracts hundreds of thousands of tourists each year from here and abroad. The kick-off of the April Fair is on Tuesday 16 at midnight with the lighting, at which the mayor is responsible for lighting the bulbs on every street. Undoubtedly, this is a very special night, a magical moment, and flavored because that night everyone celebrates it eating fried fish on the street, in the stands, in the bars, on every corner … Wednesday 17 is the main day of the April Fair. On Thursday 18 the protagonists are the horses, Friday 19 is the day that brings together politicians and showbiz personalities. On Saturday 20 the fair is full of tourists and the party is even greater. On Sunday 21, there is a bullfight in the Maestranza and 12 pm. The fair ends with impressive fireworks, a tradition since 1864. This year´s April Fair will have 1040 booths. I wish I could visit them all. The trouble is that most are private and access to them depends on if you meet someone there. Booths and amusements, are located in the Barrio de los Remedios since the 70´s ....

Located on the north part of Seville, next to the SE-30 motorway and the homonymous bridge, Alamillo Park is the most extensive green area of the Andalucian capital.

Isla Mágica, located on Isla de la Cartuja, is a theme and leisure park in Seville. Attractions for the whole family.

María Luisa Park is one of the biggest and oldest in Seville. It has multiple buildings, squares and museums of interest.

The European Film Festival takes place every year in Seville, and there you can find the best films made in Europe.

For all music lovers, the International Guitar Competition in Seville is back!

“Fest” is the biggest event dedicated to theatre and performing arts in Seville.