Plan your weekend break in Paris

If you’re yearning for a trip but your vacation doesn’t start until the month of August, we have a solution: a weekend short break to Paris. The City of Light offers a wide range of activities and something to suit everyone’s tastes and much more than just the Eiffel Tower and the Moulin Rouge. Does a little city break in Paris sound appealing?

Paris is one of the most visited cities in the world and one of the most immortalized in both film and photography, but its charm remains immune to it all. So much so that it is still possible to visit some of the most magical places without having to worry about anything more than the closing times. Proof of this is the Père-Lachaise cemetery, which is a must for all lovers of French culture. Located in the heart of  20th arrondissement, it brings together some of the most important figures of the French cultural scene, including Honoré de Balzac, Frédéric Chopin, Eugène Delacroix, Molière or Édith Piaf. In addition, the cemetery also contains the tombs of international icons like writer Oscar Wilde and the legendary singer of The Doors, Jim Morrison.

Another must-see place in Paris is Le Marais. Located in the 3rd arrondissement of Paris, it is one of the most fashionable areas of the city and the ideal place to take an evening stroll through the popular Place des Vosges, the oldest square in Paris. It was inaugurated in 1612 to mark the marriage of King Louis XIII and Anne of Habsburg and its arcades are now filled with lively cafes, restaurants and art shops. The market also had a notable tenant in the 19th century: the writer Victor Hugo, author of masterpieces such as Les Miserables and Notre-Dame de Paris. The playwright lived at number 6 of the Place des Vosges between 1832 and 1848, and you can take a free tour of his apartment to learn more about him. Le Marais is also home to the Picasso Museum, the largest Jewish community in Europe, and the city’s gay community. 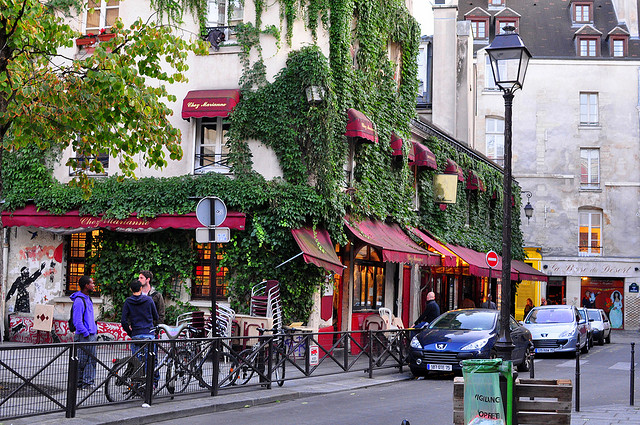 Of course, you shouldn’t leave Paris without trying one of their popular dishes: entrecote steak with special sauce at Le relais de l’entrecôte, one of the most authentic and delicious spots in Paris. Although the menu consists only of one salad with nuts and a considerable portion of entrecote and fries, the secret sauce that comes with it is delectable. The restaurant features a wide selection of desserts that can compete with the best bakeries in town. If you decide to make endure the queue at one of their three locations in Paris, your palate will be eternally grateful. 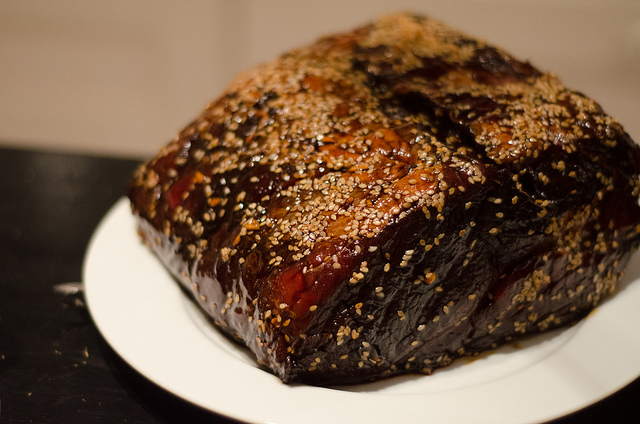 A favorite weekend pastime of Parisians is to visit the antique markets of the city in search of vintage items and other bargains charming. One of the best in the city is the Marché aux Puces de Saint-Ouen. This market, located next to the door to the Porte de Clignancourt, claims to be the world’s largest antiques, with some 3,000 merchants offering artisanal products, new and used clothing and of course, antiques. Tip: Do try to bargain on the price of the items you want to buy so that your souvenirs from Paris don’t derail your travel budget. 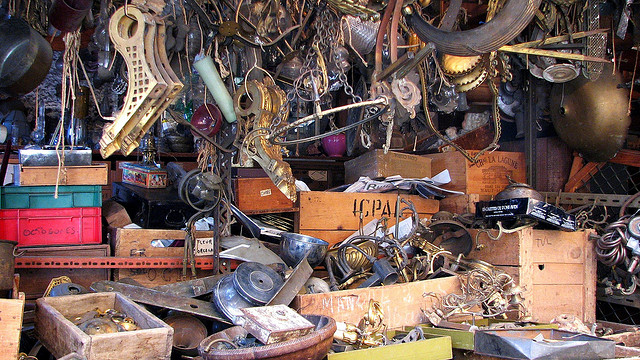 One of the most famous French dishes is the crêpe, and Paris is one of the best places to savor this dish of Breton origin. We especially recommendation enjoying this food made from wheat flour is the Au P’tit Grec restaurant, in the Latin Quarter. Their crêpes are known throughout Paris for being both delicious and also affordable, with prices ranging from 3 to 7 euros. 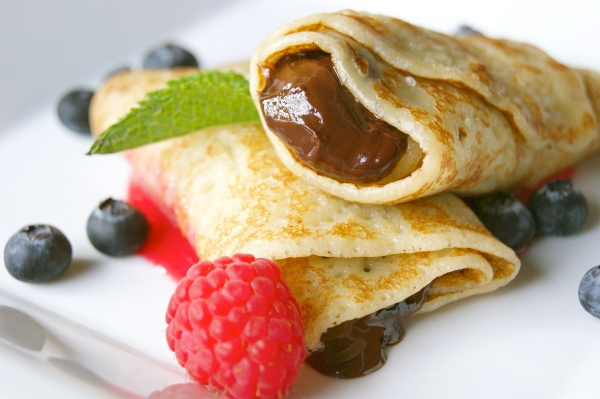 Now you simply need to find the ideal accommodation for your weekend getaway. Why not enjoy Paris in an apartment like this? Rent one of our apartments in Paris city and live like a local. 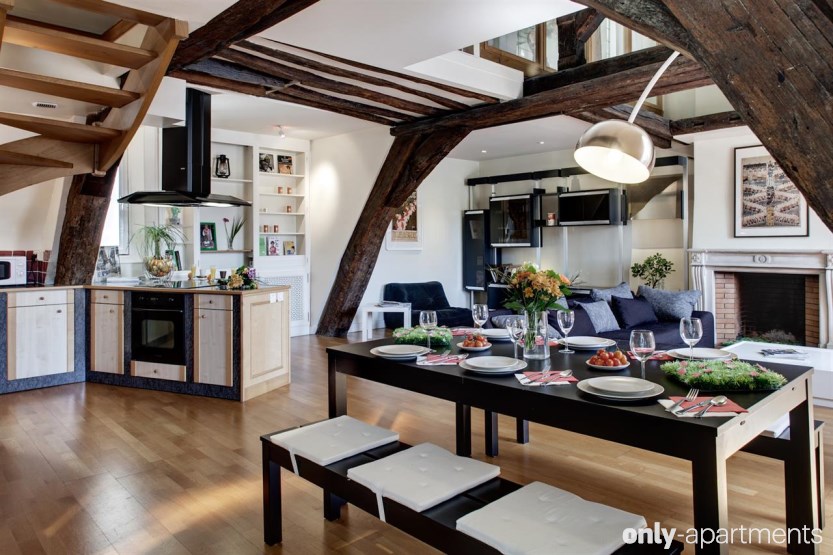