World Book Day – Writers We Have Travelled With

World Book Day is upon us, and we’d like to celebrate this literary event by revisiting some of the writers whose works have taken us on journeys to extraordinary worlds. They are no longer with us but their literary legacy still takes us to dream places, and we wanted to pay them tribute by exploring their most adventurous side, which served, no doubt, as source of inspiration for some of their most popular works. Buckle up because we are off on a journey with some of the main writers in world literature: 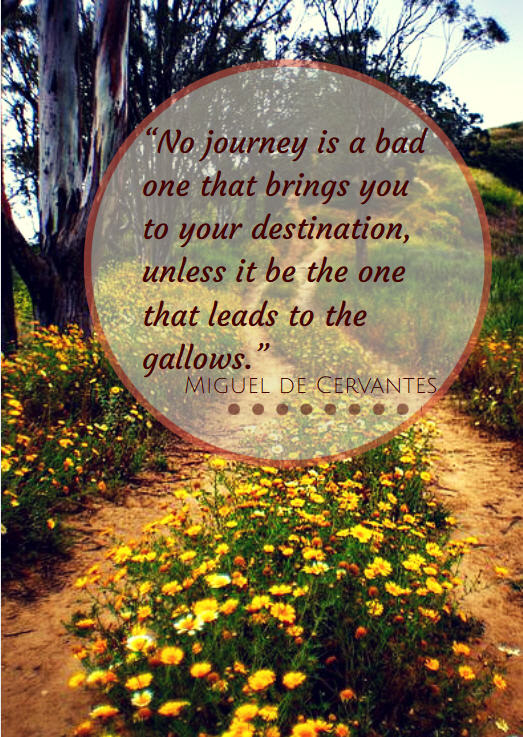 Miguel De Cervantes is the textbook case of the term traveler. The maximum exponent of Spanish literature not only roamed about carefree in his masterpiece Don Quixote, but the latter is also the depiction of a life spent journeying through the Iberian Peninsula and the Mediterranean. In 1569, the young Cervantes became an outlaw and fled to Rome, only to continue his Italian wanderings through cities like Milan, Florence, Venice, or Palermo. Shortly thereafter he boarded the galley Marquesa under the direct command of Juan de Austria, and fought in the battle of Lepanto, where an arquebus blast severely injured his left hand. This event earned him the nickname by which he is popularly known in Spain, El manco de Lepanto (the one-handed man of Lepanto). After some time recovering from his war wounds in Messina, he returned to his warring exploits to defend Tunisia, Lisbon, Toledo, La Mancha, and Andalusia until death found him in Madrid in 1616, after a lengthy pilgrimage. 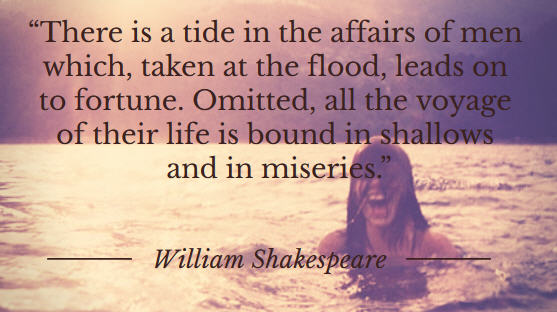 Although it has never been verified whether William Shakespeare actually traveled to Italy, it is well known that he was very fond of most things Italian. Proof to the fact is that many of his best-known plays are set in Italy; the historic center of fair Verona witnessed the love affair between Romeo and Juliet; Much Ado About Nothing took us to Messina; Rome came to life and full color in The Tragedy of Julius Caesar; and the Venetian canals were the luxury backdrop to his Othello. Even in Hamlet traveling is a prominent theme for the young prince exiled to England after the death of the king.

Despite his self-confessed fear of flying, Gabriel Garcí Márquez always manifested a love of travel, reflected in his poem Travelling. And it was with him that we wandered through the streets of Macondo; agonized in the ocean in The Story of a Shipwrecked Sailor; accompanied Simón Bolívar in his last trip from the port of Cartagena to the Caribbean coast of Colombia in The General in His Labyrinth; and sailed down the Magdalena River with Florentino and Fermina in Love in the Time of Cholera. 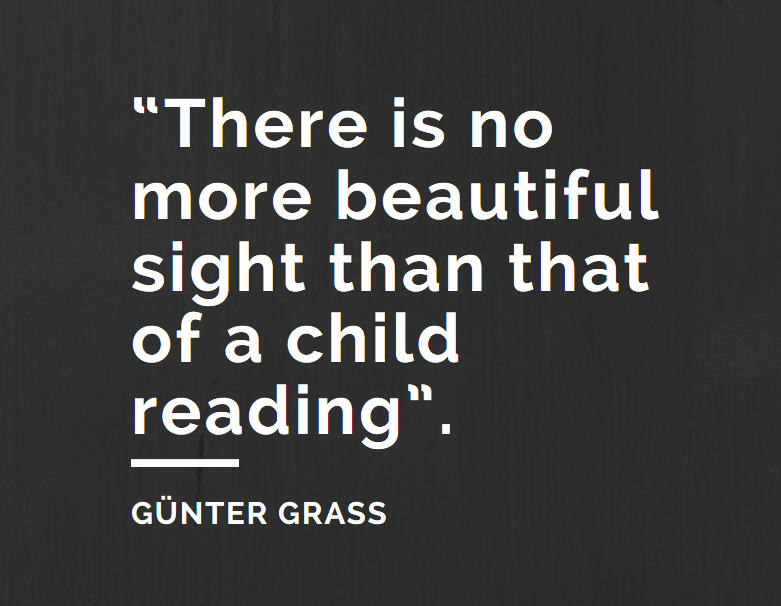 The recently departed German writer Günter Grass was a tireless globetrotter and his travels were the muses that guided his pen until he became one of the most celebrated writers of the 20th century. He traveled through Italy, Spain, and France in the 50’s and he set his residence in Paris, where one of his masterpieces, The Tin Drum, would be written. After a ten year period in his native Germany, the writer would take off again in the 70’s, exploring Asia and America this time, to finally move to India in 1986, where he came up with Show Your Tongue. 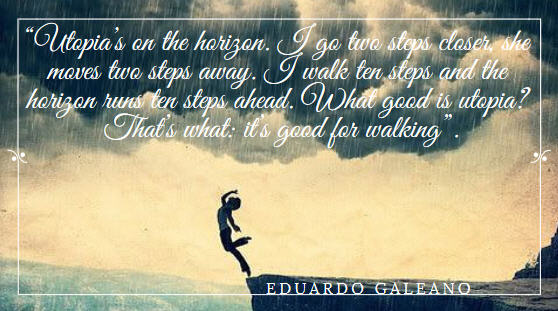 The Uruguayan writer Eduardo Galeano passed only some days ago but his censored book Open Veins of Latin America left us, in 1971, a permanent window through which to peek into Latin America- from the time of its colonization and up to its most recent history. And it was the same book that would later take him on a journey to exile, passing through Argentina and Spain, where he would then write his Memory of Fire trilogy.

They have all taught us that the destination is of little importance as long as we take a suitcase packed with a good book and lots of imagination because the best journeys are those of the mind. Happy World Book Day!