5 Destinations to Travel to in the Summer

With the arrival of the mild weather and the holidays at work, many of us start considering where to travel to in the summer. And for that reason, we’ve compiled the list below, to inspire you on your upcoming escapades. If you are thinking of where to go to this summer… here is a great selection to choose from.

Possibly one of the most surprising cities in the “Other Europe”. Unfairly forgotten by travelers, and far away from the most transited capitals (London-Paris-Rome-Amsterdam-Brussels), and yet, therein lies its charm. A city to be discovered and a welcoming country to be explored make Budapest and its mild temperature one of the best travel plans for the summer of 2016. 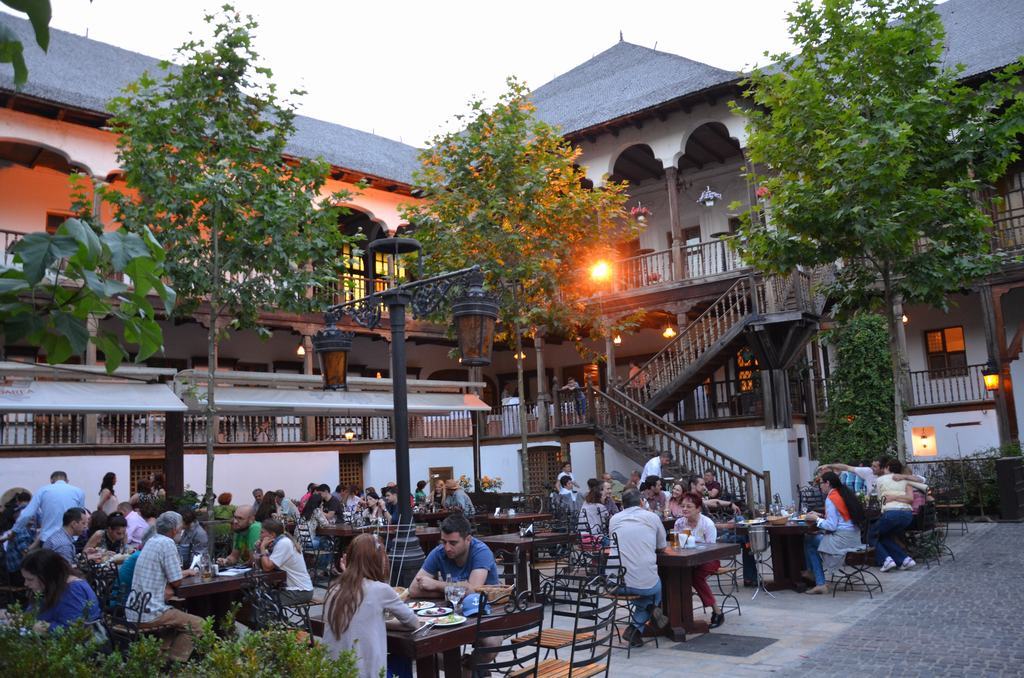 Bucharest is known as the Paris of the East for its classical buildings, and this is where you’ll find the world’s second largest government building (after the Pentagon), a triumphal arch, centuries-old churches full of frescos, and cozy parks in which to find shelter for a nap in the shade of some trees by a lake.

Rome is a true classic of European summer destinations. The Italian capital stands out from the rest for its imposing and stunning imperial buildings, not to mention its varied and delicious gastronomy, which is the envy of the world. 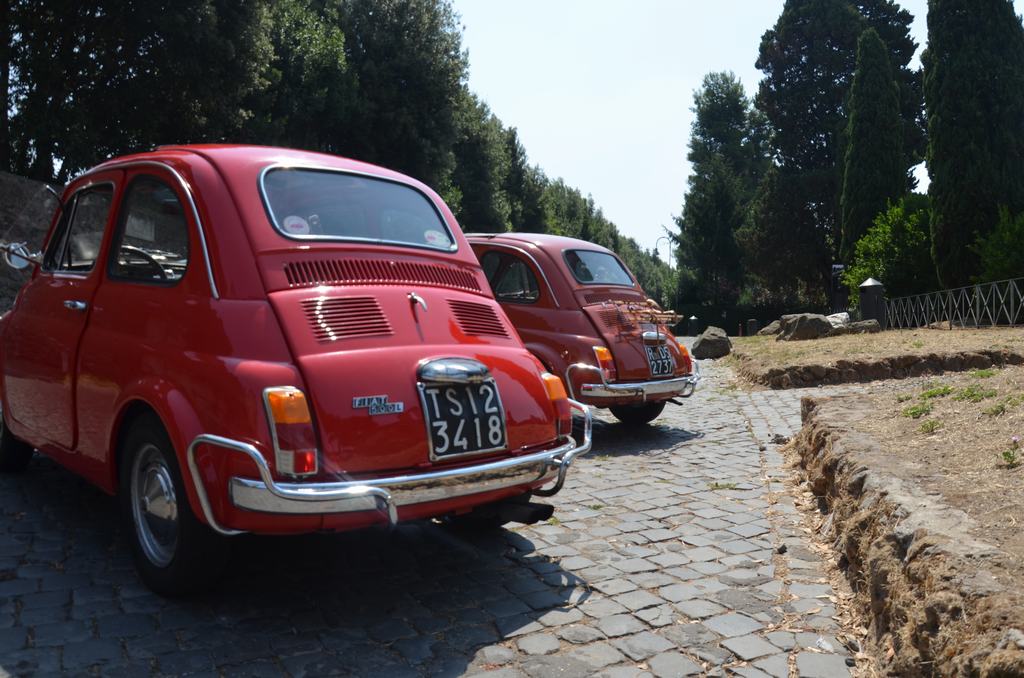 You may think that the summer heat gets intense in Rome, and you’d be thinking right, but we still shouldn’t discard a destination that’s always appetizing at any time of the year. See and walk through the Colosseum, the Trevi Fountain, treat yourself to a gelato in the Trastevere Neighborhood, and lastly, don’t forget that you have an appointment from 7pm onwards, time for the Italian aperitif. We suggest you get talking to the locals.

The Hungarian capital is one of the most fascinating places in all of Europe, with the contrasting architectural styles of Buda and Pest. Walking through its boulevards, seeing its government buildings and discovering the best panoramic views over the city are some of the best activities the city has to offer.ç 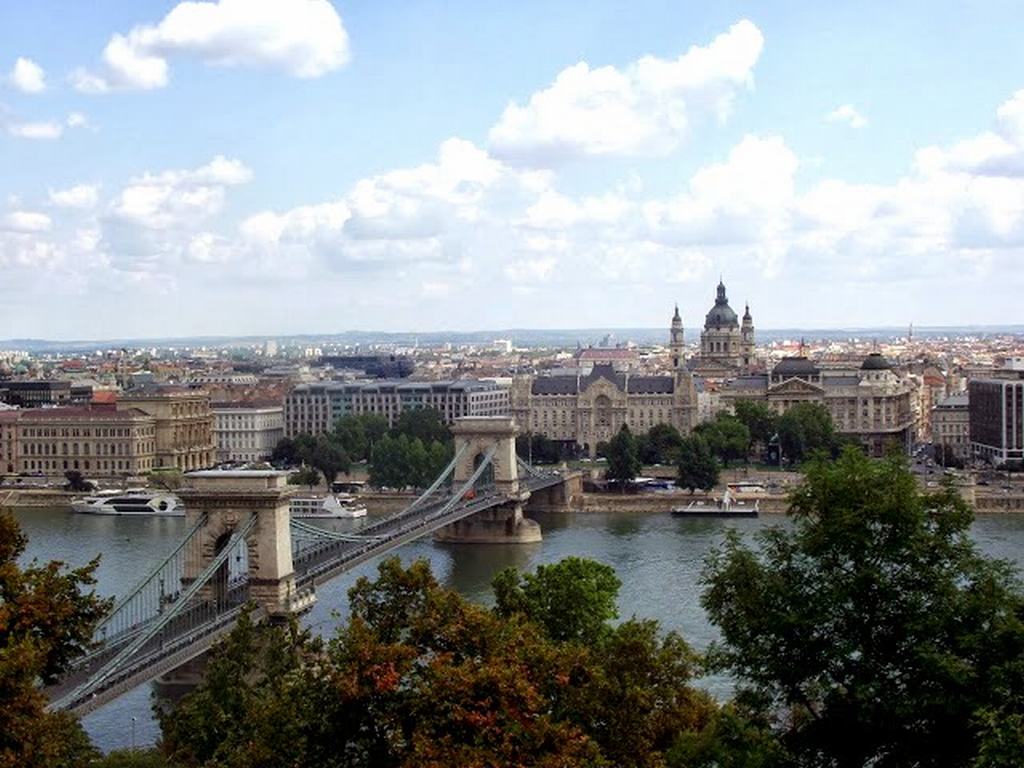 Baths, “beaches”, concerts, festivals and Margaret Island await you in the daytime, though when evening falls, the city undergoes a transformation, turning into one of the largest parties in Europe. We are talking about the city’s ruin pubs, built in abandoned buildings left by the Jews that fled during WW2. Today, they’ve been turned into alternative pubs where you’ll feel compelled to have a drink or two amidst locals and tourists.

With its year-round mild temperatures, Lisbon is one of the most interesting capitals to discover if you are based in Spain. Its proximity to Spain and the excellent connections (particularly in the summertime) make walking along the banks of the Tagus River and delighting in a fado as the sun sets behind the hills, one of the best plans for summer traveling. 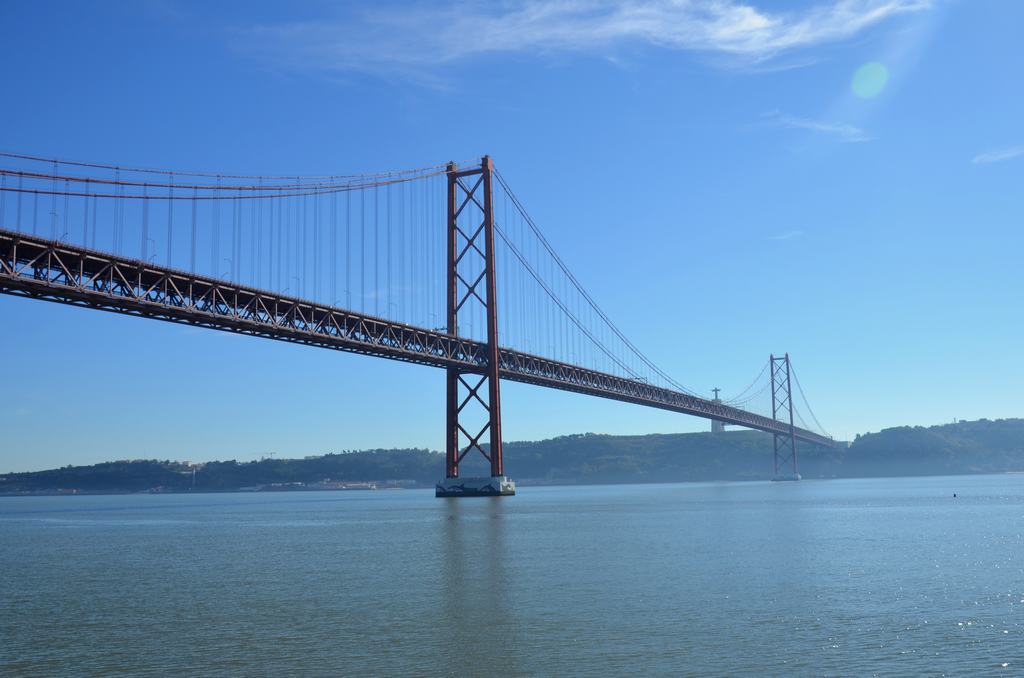 Tasting the city’s pasteles de Belem, photographing its famous trams, visiting neighborhoods like that of Alfama, and heading over to Time Out Da Ribeira for dinner are some of the best plans when in Lisbon.

An elitist, luxurious and imperial city, where opera is worn on the sleeve, as if it were a religion; though the best of Vienna in the summertime is its amusement park, the oldest in the world.

Whether you are considering a multicity tour Prague-Vienna-(Bratislava)-Budapest, or you are just heading straight to Austria, Vienna and its old town, a UNESCO World Heritage Site, has to be part of your summer traveling plans. Cities with cold weather and long dark nights in the winter, transform with the good weather, brimming with festivals, fairs, and beer gardens to make the most of the sun and interesting conversations.

We have hundreds of apartments in all the cities above, but keep in mind that summer is high season, so be sure to book your holidays well in advance.

Vero4travel is the blog of siblings Jesús and Verónica Martínez, who share a passion for traveling and enjoy telling their experiences, discovering new places, and giving advice to their readers in the guides they put together. If you are interested in the city of canals, don’t miss out on their articles, like Presupuesto para viajar a Lisboa.