Traveling to Barcelona is a magical experience, as this city is always able to fascinate you with its exquisite blend of art and tradition. One of the best times to enjoy getting to know more about its history and admire the folklore and customs that make up the character of Barcelona, is La Mercè festival. 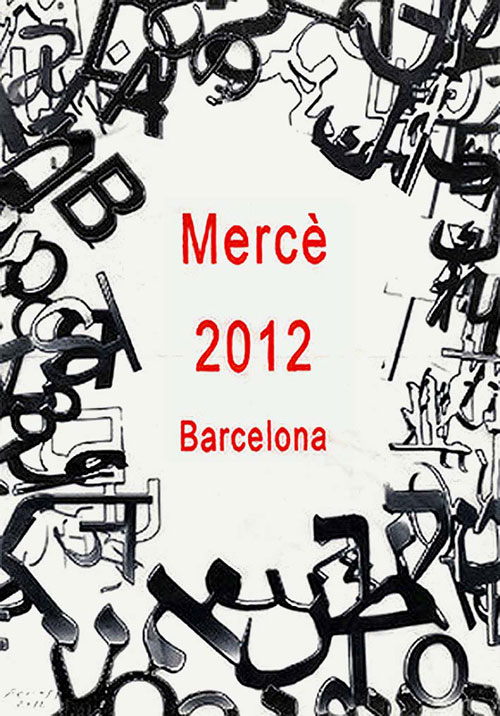 To discover the origins of this celebration, which coincides with the beginning of autumn, we must go back to the late seventeenth century. At that time, Barcelona suffered the misfortune of a locust plague and its inhabitants started praying to the Virgin of la Mercè to get rid of it. When the plague ceased, the city named the Virgin of la Mercè as the protector of Barcelona, although it wasn’t official until 1868, when Pope Pius IX ratified it. Since then, Barcelona celebrates its most cheerful festival on the la Mercè’s day.

Today, the festival has a distinctly popular character and a complete agenda of events around the Mediterranean culture, taking place in many public spaces in the city: parades, concerts, traditional dances and street arts, etc. The 2012 edition of this festival will be celebrated from the 21st to the 24th of September, and its theme will be innovation and creativity. Montreal, one of the most creative cities in the world, will be the Festival’s guest city.

What can you see at La Mercè?

The festival has hundreds of activities planned, so it is hard not to miss anything. Here are some of the activities you should consider:

The Correfocs are an ancient Catalan tradition and one of the most spectacular acts that always arises the excitement of the spectators. The diablos del Camp de Tarragona held a passacaglia with fireworks and elaborated choreographies around Laietana Avenue. By nightfall, the children´s quieter version takes place, and then comes the turn of the Correfocs performance for adults, in which artists mingle with the public. It is advisable to bring appropriate clothing to protect yourself well from sparks, to use caps and goggles to safely enjoy this exciting experience.

The parade of Giants and Big-Heads, which is one of the oldest in Spain, departs from Plaça de la Mercè. It is one of the favorite activities of children and an ideal option to experience with the whole family. Huge cardboard versions of nobles and kings display their charms to the public at the sound of music played by local bands.

The Castells de Sant Jaume Square are probably the most popular images of La Mercè. They are human towers that are built with many complicated structures, which always capture the attention of thousands of people.

The La Mercè Piromusical is the closing event of the festival. For 30 minutes, you´ll see a light, water, fireworks and musical show, which this year will be devoted to the Olympics in Barcelona.

Book now one of our apartments in Barcelona and enjoy the best of La Mercè, while exploring the beautiful capital of Catalunya.