Easter is just around the corner. Do you know yet what you’re going to do? It’s a bit more than just another long weekend, but if you want to escape the processions and organized trips, I am going to suggest some less conventional, last-minute destinations. Comparing a number of Internet search engines, it seems that traveling by plane to Oporto, Rabat or Milan over the Easter holidays for less than 60 euros is still a possibility (and this is for a round trip, including taxes). Of course, there are also other means of transport such as by train, boat or car. The idea is that you enjoy a luxurious but affordable holiday. Here are some of the last-minute travel deals. 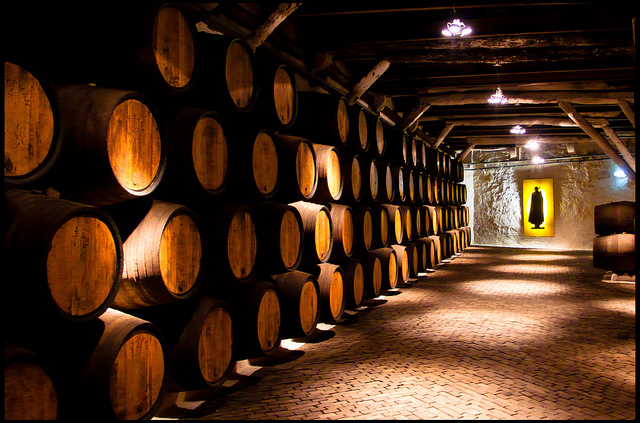 I would suggest visiting Porto at any time of year, but at Easter, when the good weather starts, it’s an especially great time to walk and enjoy the tastes of the city. By which I mean its wines, the mythical wines of Porto’s Alto Douro, which has been declared a UNESCO World Heritage site and has landscapes that are worth an extra trip. If you’re interested in wine tourism, the variety there is impressive in terms of textures, flavors, aromas, nuances, etc. Red, white and pink. In general, these wines are probably sweeter than you are used to and also contain more alcohol (between 19% and 21%). My favorite: red wine from the vintage family which are made with exceptional grapes that can only be harvested two or three times every decade. Simply exquisite. The most famous, and the most expensive of all, is the Quinta do Noval Nacional, which is considered to be one of the best wines in the world. In short, the vineyards and wine are the perfect excuse for a last minute getaway to this area of Portugal at Easter.

Stroll through the elegant streets of Milan (Italy): 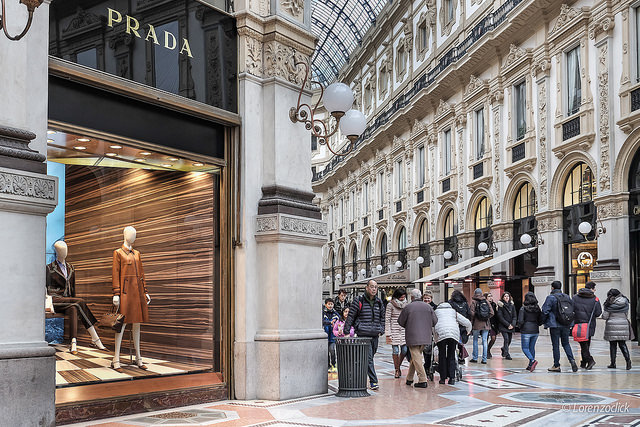 Take a walk around the Golden Quadrilateral and visit its elegant streets and upmarket stores. There you will find the Via Montenapoleone, which is the street par excellence for fashion and jewelry. I’ll name just a few of its most famous stores: Dolce & Gabbana, Gucci, Rolex, Dior, etc. It’s one of the most expensive streets per square meter on the planet, and interestingly enough, it generates over 10% of the GDP for this important Italian city.

Lose yourself in the Medina of Rabat (Morocco): 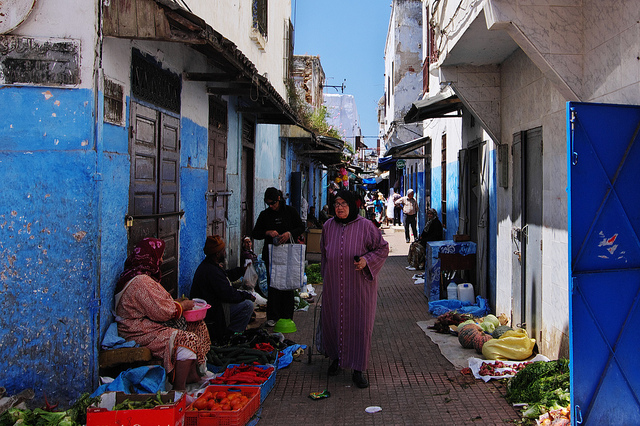 The Medina of Rabat was declared a World Heritage by UNESCO in 2012, and it is worth traveling to see. It’s surrounded by a huge wall 8 meters high that hides this shy Moroccan city from all sides but the Atlantic. The first wall was built in the time of the Almohad dynasty in the late-twelfth century and has since become a symbol for the city. The Medina is also protected by the impressive walls of the Kasbah of Udayas, and I advise you to wander around the colorful souks (where you can buy good, nice and cheap stuff). Of course, you should also visit the Jewish Mellah and, of course, the Makki Mosque, one of the most photographed place in Rabat.

It’s really easy to rent an apartment in any one of these cities. Plan your getaway without delay!