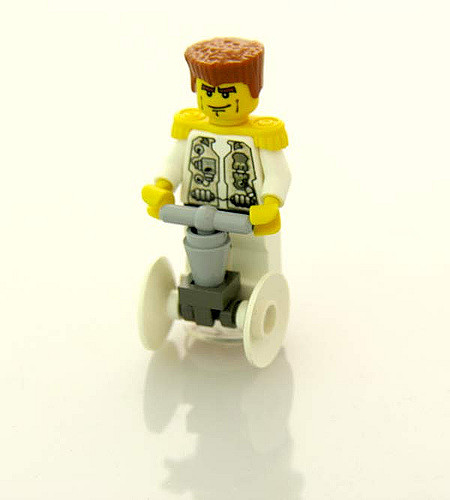 The Segway tourism trend has reached virtually all European capitals. Don’t be intimidated! You don’t have to be fit. All you need is a bit of balance. The rest comes by itself.

Plans for a Night Out in Berlin

The best plans for an unforgettable night out in Berlin, the city known for its night life. 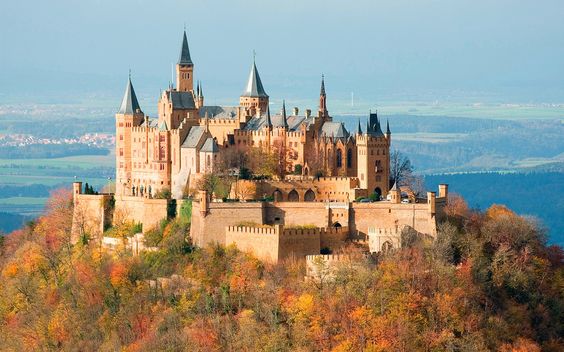 Today we bring you Germany’s most stunning castles with the guarantee that none of them will leave you cold. 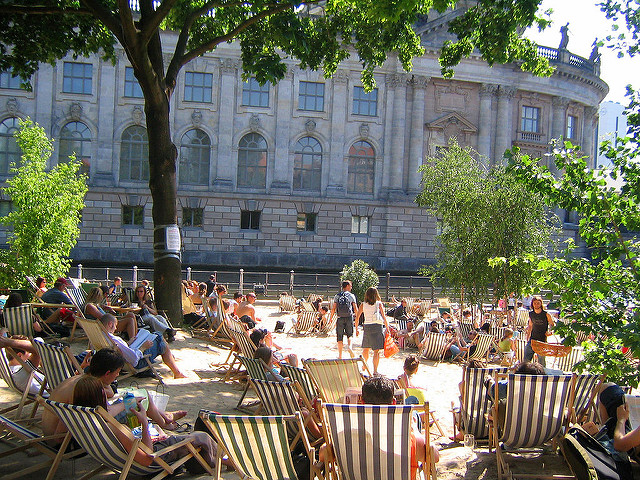 Berlin in the Springtime: 9 Things to Do

Berlin is a truly fascinating city, and in the spring it becomes the living reflection of happiness. 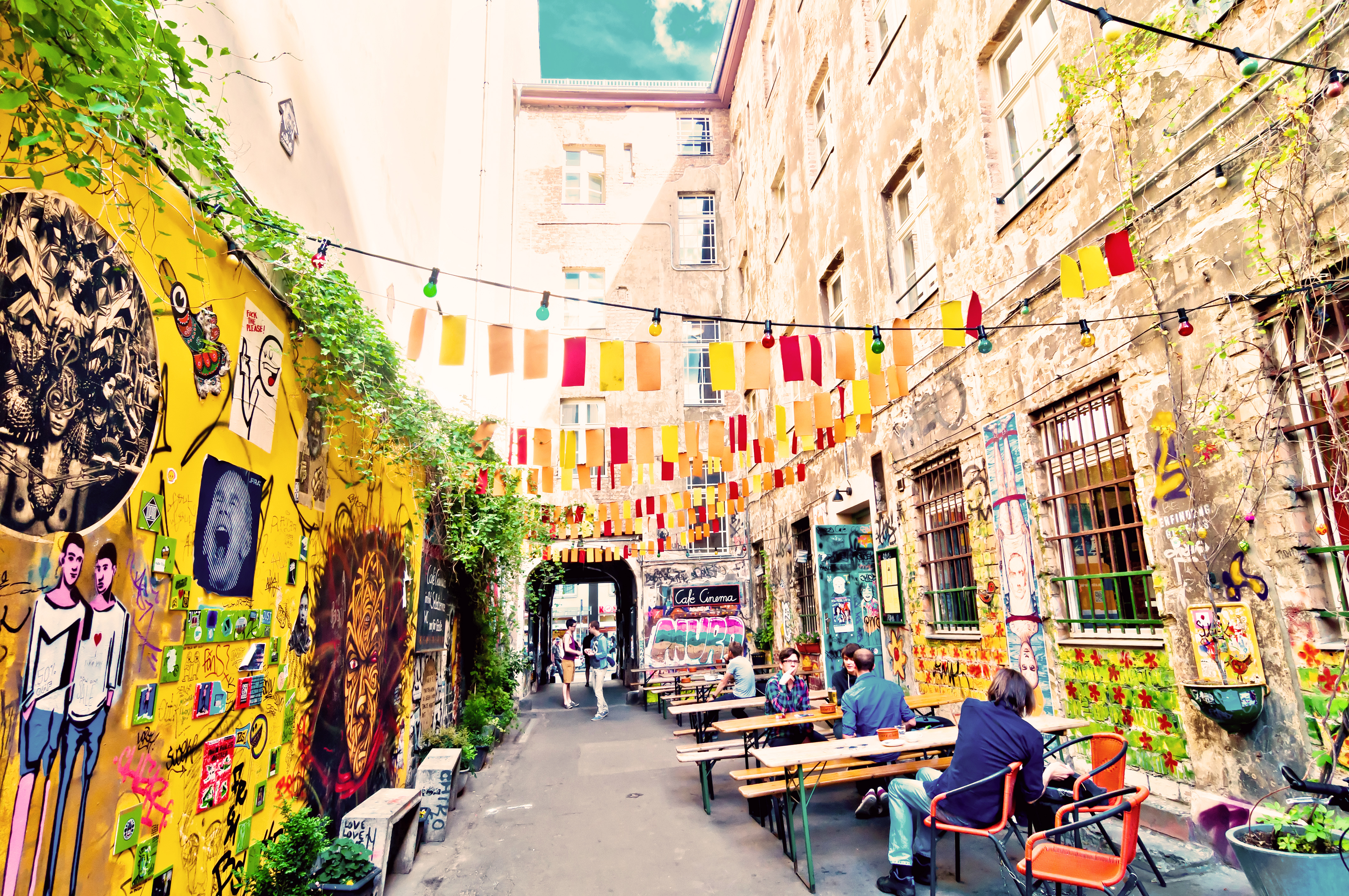 With its anti-establishment undertones, the neighborhood of Kreuzberg is rebellious by nature. It is portrayed as one of Europe’s most hipster neighborhoods. 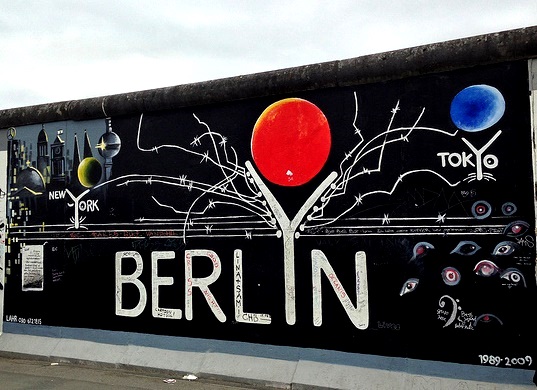 The Fall of the Berlin Wall. East Side Gallery

As a memorable date draws near, we want to commemorate it in a very artistic way. Discover the past by touring the world’s largest open air gallery. 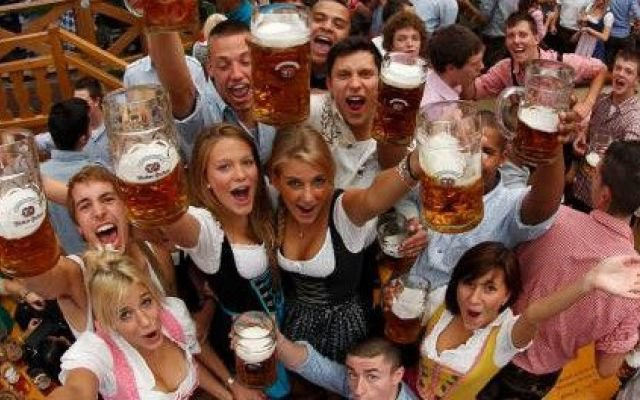 The 2015 Champions League final will be held in Berlin this coming June 6th, pitting Barcelona and Juventus FC up against each other in what will no doubt be a titanic clash of styles; the touch of the Blaugrana against that that of the Vecchia Signora. A dizzying array of soccer stars face to face in one of the most important matches of the year: Neymar, Messi, Iniesta, Buffon, Pirlo, Pogba… Who among them will seal the fate of this final? And here is our survival guide for those of you traveling to the German capital to support their team… At the Airport: If landing at any of Berlin’s airports (Berlin-Schönefeld or Berlin-Tegel), you’ll be wanting to get downtown nearby the Olympic Stadium as soon as possible, which is most possibly also the area you’ll be staying at. If you are landing at Berlin-Tegel airport, don’t bother trying to find a train- the city center is a mere 8km ride away, and your only options are buses or cabs. If you are landing at Berlin-Schönefeld, your choices will include trains, buses, or cabs. Transport: The easiest way to get to the stadium is to take the S-Bahn or U-Bahn train, although you could also get there by bus. Berlin’s public transport network is exceptional; there’s no way you can go wrong! Your Apartment: A bit of rest before giving your team your all never hurt anyone. Have you had a look at our Berlin apartments? You’ll feel right at home. Time to Eat: Forget your everyday grub! Berlin is the place for wurst, potatoes and sauerkraut. And all that... 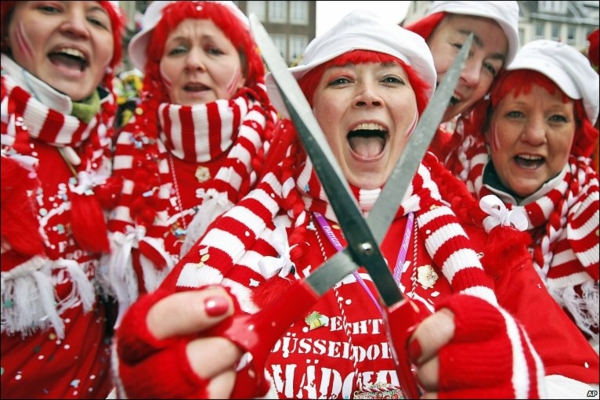 The Thursday before Carnival, which is called Weiberfastnacht, is practically an unofficial holiday in the Rhineland in Germany. Starting at noon everybody leaves work and puts on a costume to go out in the bars and streets to celebrate. The strange custom on this day is that it is customary for women to cut the men’s neckties. Where does this tradition come from? We’ll tell you. The origin of this tradition comes from Bonn-Beuel, a village near Cologne. In 1823, the first street carnival took place here. The men celebrated like crazy in the streets while the women stayed at home. Meanwhile, the laundry women of the village of Bonn-Beuel organized a tea party and hatched a plan to fight for their participation in the carnival, which until then was only for men. In 1824 the women founded the “Old Committee of Ladies” which was the basis of the Weiberfastnacht. In 1957 the emancipatory liberation took place. Women stormed the village hall and symbolically placed themselves in charge of the city for one day. The symbolic takeover of the City of Beuel by the laundresses and their committee of ladies is still shown on television. So this custom is known throughout Germany, and the takeover of the town halls by women dressed in colorful costumes is still a tradition in many cities and towns in the Rhineland. After World War II, women began cutting the men’s tie; in Bonn the secretaries cut their bosses’ ties, which were usually very expensive. The tie was regarded as a symbol of male power, since it’s a piece of clothing that is exclusively... 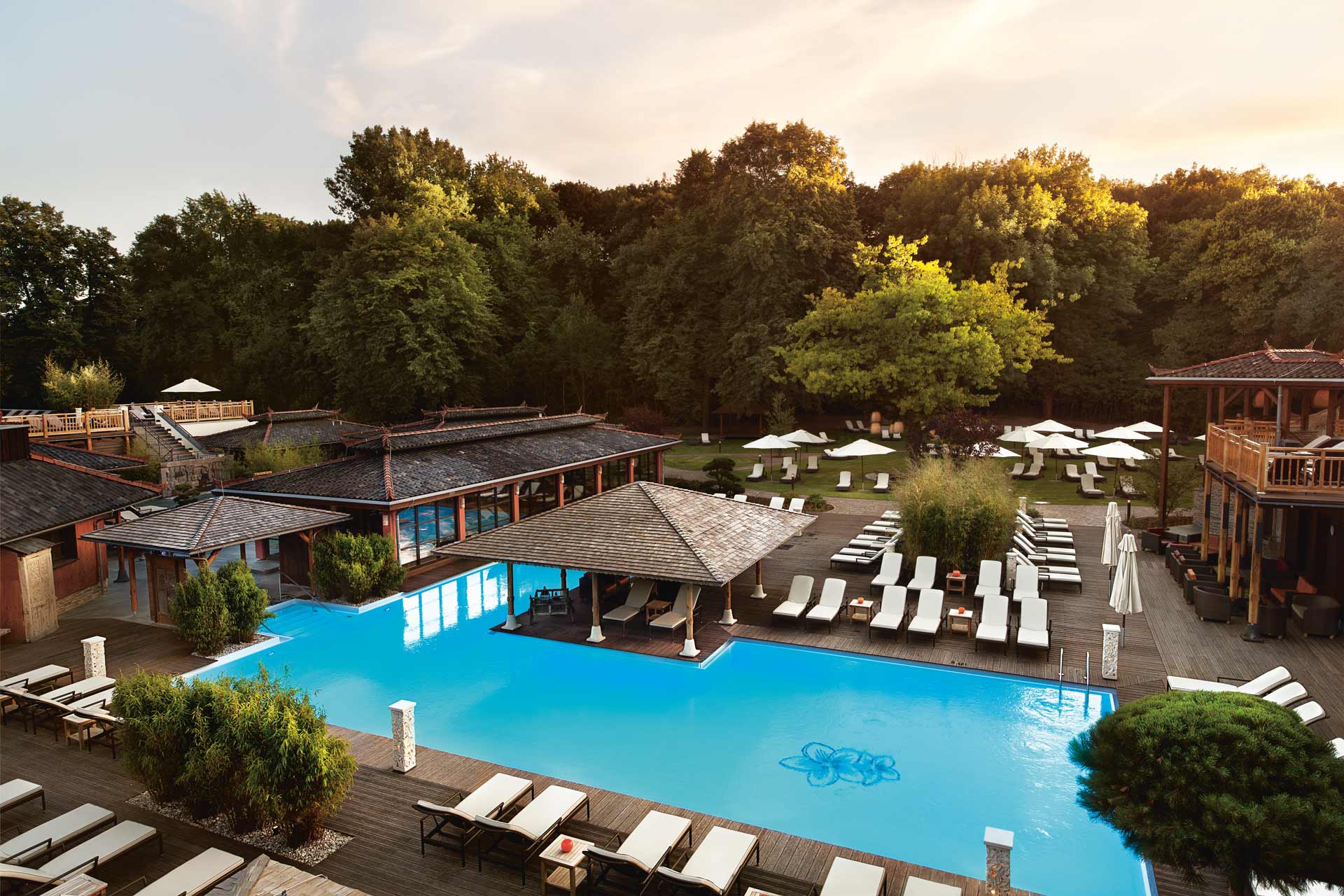 Vabali Spa – Relaxation in the Heart of Berlin

Holidays in Bali, Berlin-style. This is what the Vabali Spa has to offer in the heart of Berlin. With 20,000 square meters, many saunas, pools and terraces, a gym, a number of spaces for tranquility and beauty and massage, the Vabali spa is the largest wellness oasis in Germany. Photo source: http://www.vabali.de/en/gallery/ The Vabali opened last summer. With a short ten minute walk from Berlin Central, you will encounter the Asian-inspired building. Upon entering, we are enveloped by a different atmosphere through a foliage-filled entry, columns of teak and bamboo. Step by step, we get closer to an escape from the bustle of the big city. Photo source: http://www.vabali.de/en/gallery/ The center of this wellness facility is the large pool with hot water (26 degrees Celsius) surrounded by wooden decks, galleries and curved roofs. It’s surrounded by a “village” of saunas, a total of ten different types of saunas. Here, you can enjoy saunas with infusions of salt, honey or fruit. And if you’re not a fan of saunas, they also have Turkish baths. The largest sauna is located in the main building and is a classic sauna with space for up to 70 visitors. The Vabali spa also has a large offering of wellness treatments, from classic massage, Thai massage or hot stone massages to the newest Ayurvedic treatments. Calm reigns in this great establishment, where you’ll find numerous quiet spots, such as by a room with a fireplace or a room entirely decorated in purple. Lie on one of the waterbeds and feel the water calm you, as you begin to submit to total relaxation. The only danger is that...
« Older Entries