Baked, with custard, or with all kinds of fruits, each country has its own sweets and its own way of making them. But as diverse as they may be, all these traditional desserts have something in common: they are a true delight for the palate and somehow, they always manage to take us straight back to the destination from whence they came. You are invited to travel with us and discover the most representative desserts of some of Europe’s cities. And for the braver ones among you… we’ll include the recipes so you can try your hand at these sweet temptations from the kitchen of your very own apartment. That way you’ll experience them like a true local!

Not only is Italy the go-to country for an idyllic holiday, good wine, and delicious pasta, but also the cradle of one of the most popular deserts in the world: Tiramisu. A true classic of the Bella Italia. If made in the traditional way, this dessert is not just delicious but also not that difficult to prepare. But watch out! Don’t eat a whole tray of it because one of its main ingredients is mascarpone cheese, a true calorie bomb. Nevertheless, it’s essential to let ourselves give in to this little treat from time to time.

This Italian dessert can be made with various ingredients and in many different ways. Here is the classic recipe. 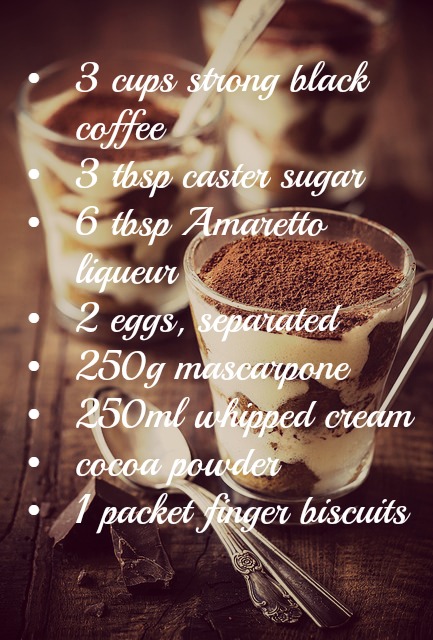 Can you think of a more delicious way to eat apples than by delving into a piece of freshly made apple strudel? You can’t leave Vienna without having, at the very least, visited St. Stephen’s Cathedral, and tried this traditional dessert. Walking the streets of the city like a local and then making Apfelstrudel from the comfort of your apartment, sounds like a plan, right?

There are many variations of this dessert and it’s also quite easy to make. Instead of traditional dough, it uses unleavened pastry dough, and we can use whatever we like best for the filling. Strudel recipes know no limits when it comes to creativity and diversity. Here is the perfect recipe for any occasion. 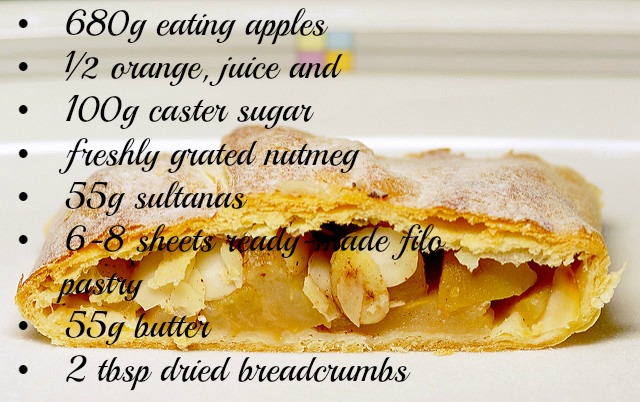 Crema Catalana, also known as Crema de Sant Josep, is a dessert that is typical of Spain’s Catalonia region, and eaten at any time of the year, though it is customarily served on March 19th, St. Joseph’s Day. It resembles the French dessert Crème Brûlée, as it also has a caramelized sugar covering, but the two differ in the flavor of the custard.

Take good note of this recipe to surprise your friends, your guests, and possibly even yourself. 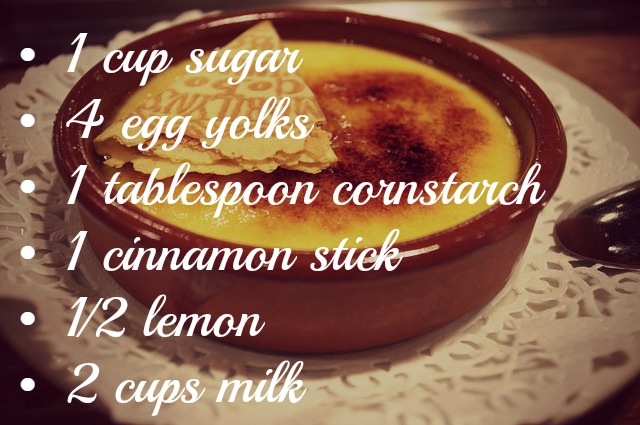 Who’s not familiar with the most typically French dessert?  An ancient family recipe that went down the generations and still wows visitors today.  The neutral flavor profile of crêpe dough make these thin pancakes suitable for enjoying with almost any ingredient, from sweet to savory, everything is allowed. And that, for many, is the eternal question. But to the French, there’s a notable difference between sweet crêpes and savory galettes. The fillings can be as diverse as the recipes, but this recipe will invite you to venture into a sweet, creative world.

It’s tea time! Scones are some of the traditional sweets we can’t do without at tea time. These sweet buns trace their origin back to Scotland but they can be found all over the UK and Ireland as well. Recently, they can also be found in the US, Australia and Germany. Combined with clotted cream, butter, and jam, Scones are the star product at tea parties and brunches. The recipe below is one of the more traditional ways of making them, but it can be modified to your liking, by adding raspberries or nuts, for instance. 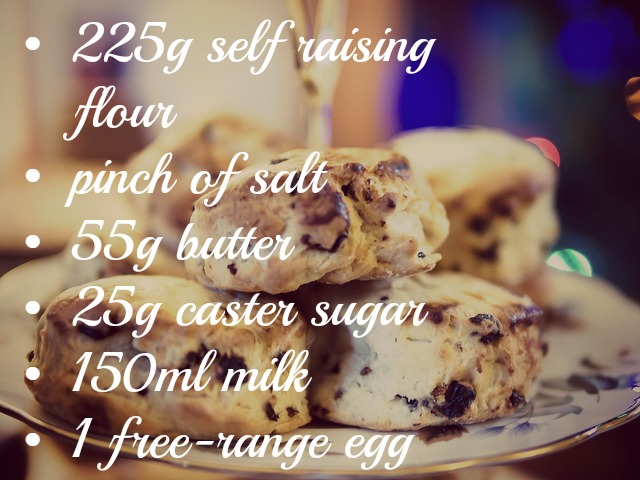 Rote Grütze is a classic of German desserts, as well as one of the healthiest, as its main ingredients are berries. The calories, however, do start to pile on when it is accompanied with pudding or vanilla sauce, which is how it is traditionally served. Even so, this last ingredient can be subbed for yoghurt, cream cheese, or cream. The possibilities are endless, there are no limits to fantasy, and especially so with the arrival of the warmer weather and the first blackberries, raspberries, and so on. This easy recipe will leave you no excuses to not give this tasty dessert a shot at home. 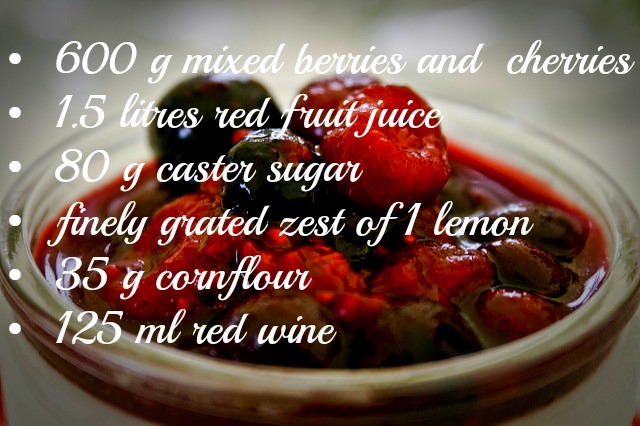 Pasteles de Nata are also often referred to as Pasteles de Belém, but… what’s behind the name? Custard tarts made with caramelized pastry. Hard to resist, no matter who you are. These sweets have led many a dessert lover to weight loss ruin. They were first created in a monastery in Lisbon in the 14th century, and the original recipe created by the monks is still used nowadays. Sadly, we didn’t manage to get our hands on that recipe, but we guarantee our Pasteles de Nata are not any worse. 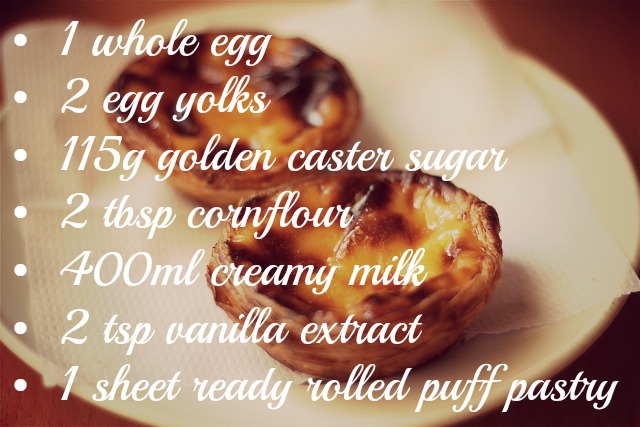