Maggio Musicale Fiorentino or the Florence Music Festival is one of Europe’s longest festivals, running from April 27th through to June 28th this year. Two intense months filled with performing arts; opera, ballet, and concerts. And all this complemented with conferences, screenings, and various types of shows. 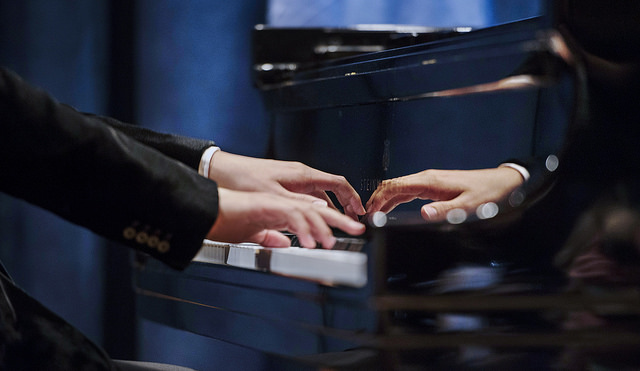 Its new home is the Florence Opera, which adopted the same name as the festival.

The opening of this exciting 78th season will see Fidelio, the Singspiel in two acts that is Ludwig van Beethoven’s only opera; based on Jean-Nicolas Bouilly’s Léonore ou l’amour conjugal that premiered in 1798. Proudly conducted by Zubin Mehta, it will also count with the presence of over 4,000 children in the audience. An opening packed with communicative power for this edition of the Maggio Musicale.

The Turn of the Screw by Benjamin Brutten, a lyric opera in a prologue and two acts, based on the tale by Henry James, and composed for the Biennale di Venezia of 1954. Conducted by Jonathan Webb, this opera is a progression of questions and ponderings.

Candide by Leonard Bernstein- comic opera in two acts, based on Voltaire’s novella of the same name, and conducted by John Axelrod. It premiered at the Boston Colonial Theatre in October 1956. Social satire steals the show in this pandemonium of death and resurrection.

Pelléas et Mélisande by Claude Debussy, an opera in five acts and two scenes, conducted by Daniele Gatti. It was April 30th 1902 when, at the Opéra-Comique, the audience stood stunned after the first performance of this opera, which even then stood out as the manifesto of musical impressionism.

Among the concerts, big-name performers like Lang Lang, Murray Perahia, and Grigory Sokolov; even passing through the electronic music genre with the musical explorations of Mauro Lanza and Andrea Valle, and the first executions and solo of Karlheinz Stockhausen. May 30th is the date set for the unmissable concert of Evelyn Glennie; the Scottish percussionist who became deaf as a child. Bul-Ssang’s dance performance, of interesting expressive value, brings the holy to mundane life.

The section Intorno al Festival (surrounding the festival) is devoted to a series of high-level cultural events that delve deeper into the themes visited in the show listings, opera titles, and concerts in the program.