The diving craze continues to grow every year, and with good reason: this activity grants access to a world harboring myriad wonders, both natural and man-made. We are obviously talking about the underwater world.

Natural beauties, historical remnants, and true underwater museums: you’ll find all this and much more if you go scuba diving. We already shared with you the best underwater landscapes for lovers of scuba diving around the world but today, we want to focus on Europe. 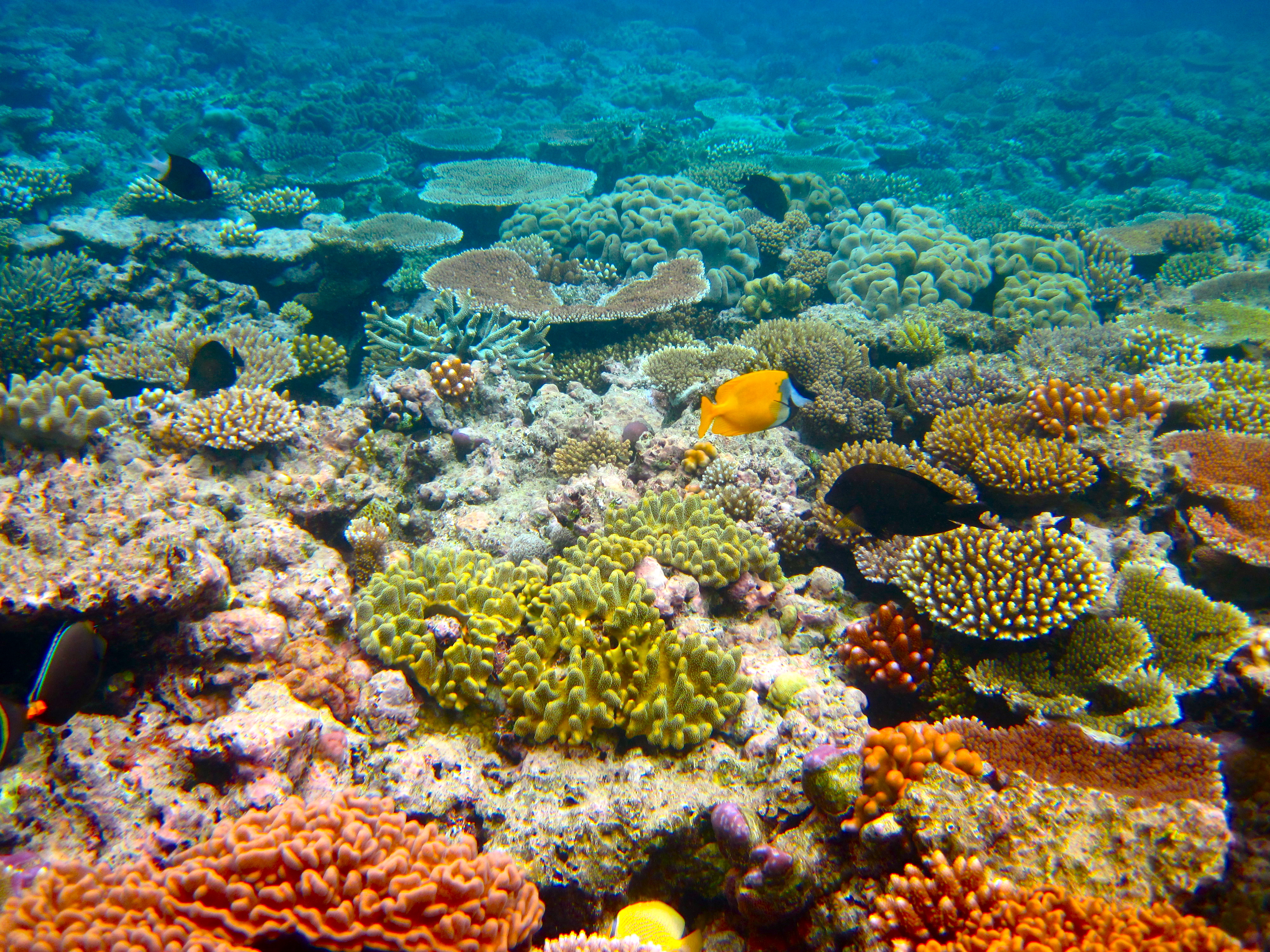 Europe is rich in amazing dive sites for immersion. Here are our favorites, perfect for both experienced divers and beginners.

This Mediterranean archipelago is very popular with divers, especially for its well-known Blue Hole on Gozo Island. Accessing it is not easy, passing through the Azure Window, a natural arch-shaped rock formation. This fascinating natural cavity is 10 meters wide, extending downwards to a depth of 26 meters. This dive site is particularly geared towards experienced divers.

Another feature of Malta attracting the attention of divers worldwide is the possibility of swimming amongst wrecks from World War II: ships, submarines, planes, minesweepers, patrol boats… that bear witness to the importance of this country’s strategic location during the war. 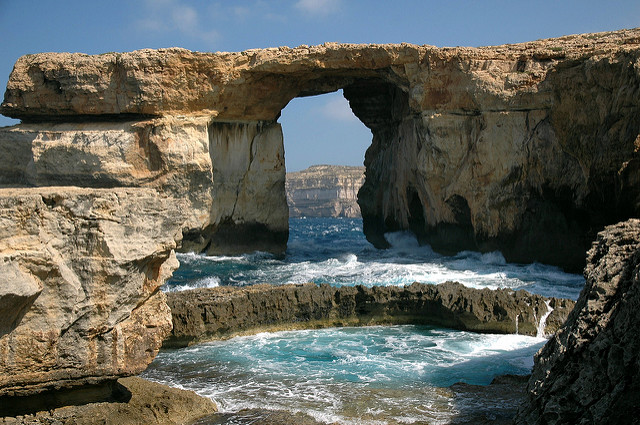 Spain has many areas that make for interesting diving.

The Costa Brava is the stretch of coast extending from Sa Palomera (Blanes) to Portbou (on the border between France and Catalonia). If we were to travel along it, we’d find many interesting dive sites. Our favorites are, without a doubt, its natural parks; protected natural spaces where chances of spotting a plethora of animal species are high. We are talking about Cabo de Creus Natural Park (Catalonia’s first maritime-terrestrial natural park), and Montgrí Natural Park in particular. These earthly paradises boast several dive spots for all levels of experience and they’re the perfect destination for nature lovers.

The Canary Islands are a great place for an Atlantic Ocean immersion to discover spectacular underwater landscapes and remarkable fauna:

The Crosses of Malpique (La Palma): there was a pirate attack in the 16th century in which 40 Franciscan monks were murdered. This event is known as the killing of the Tazacorte martyrs, and it’s also the origin of the amazing spectacle we can behold down on the seabed of La Palma. In fact, 40 crosses were put up at a depth of 20 meters in memory of the deceased.

In Lanzarote you’ll be able to dive among wrecks, wooden wrecks that are still in very good condition. The deepest of them lies at a depth of 30 meters, and it is home to many marine species. You’ll feel as if in a movie!

If you’d rather have a fully natural dive, or if you are new to diving, we suggest you head over to Tenerife for a different and breathtaking experience: swimming among large marine tortoises at Puertito de Armeñime. These large animals can reach a weight of 30 kg and are very accustomed to humans, so they’ll be completely peaceful around you. 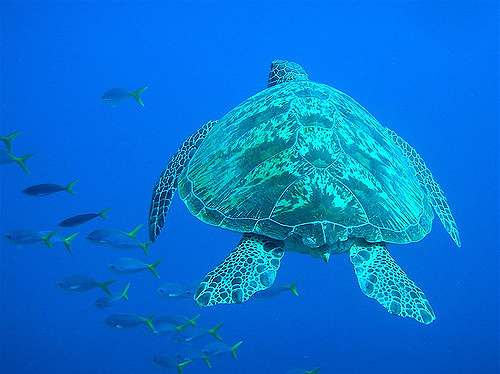 Sicily is an ideal destination for divers looking for a wide range of experiences. A tour around its islands is a must for seeing the wonders of its underwater landscapes. Some examples?

Among the Pelagie Islands in the Mediterranean, we find Lampedusa. It is on this island, and more precisely, in the town of Capo Grecale, that you’ll be able to dive below the lighthouse, along a steep wall inhabited by a rich variety of marine fauna: sponges, damselfish, black seabreams, and many others.

Stromboli is a small island on the Tyrrhenian Sea that is part of the Aeolian Archipelago, which is famous for harboring one of Italy’s volcanoes. A dive along the wall of the volcano will have you discovering the many animal species blanketing the black volcanic rocks. A truly special spectacle not easily found elsewhere in the world.

If you’d rather travel through history, check out Cala Gadir, in Pantelleria, with its Punic and Roman remains.

And we continue in Italy but this time in Liguria. Between Camogli and Portofino, off the bay of San Fruttuoso, we find the Christ of the Abyss, a bronze statue of Jesus of Nazareth resting at a depth of 15 meters since 1954. 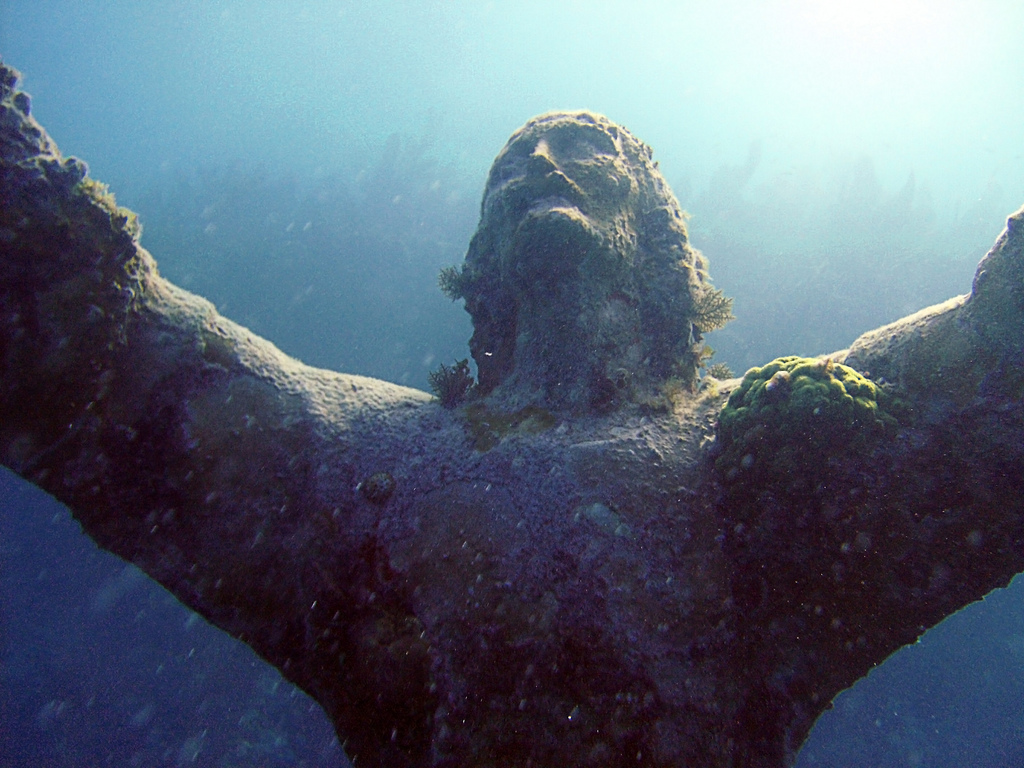 Another sea, another world! We now travel to the Aegean Sea to dive in the waters of the Greek Islands.

Many consider Santorini to be one of the prettiest archipelagos in Europe; its coast and its white houses have us falling in love with it over and over again. However, it is also an interesting place for scuba diving, mostly due to the island’s volcanic origin. One of our favorite dive sites is Therasia, an island formed after an eruption that took place in 1600 B.C.E. This is a perfect spot for beginners that want to avoid too deep a descent, or even for snorkelers. And for the daredevils among you, we recommend the Nea Kameni Volcano.

In the Dodecanese we find Kalymnos, also known as “sponge paradise”, and in fact, this island was historically inhabited for a very long time by sponge divers. Today it is a prominent diving site, as well as HQ for the State School of Divers. And if you are a bit of an athlete, on this island you can alternate between diving and climbing trips.

Are you up for visiting one of these natural wonders? What other places can you recommend for scuba diving?