The Best Towns in Southern Spain

Andalusia: its summer heat, the colors of its streets, its charming little villages, its heavy southern accent, its flamenco dances, its cuisine, its rich history… Just breathtaking! Open your eyes wide and let us take you on a route through some of the prettiest towns in southern Spain. 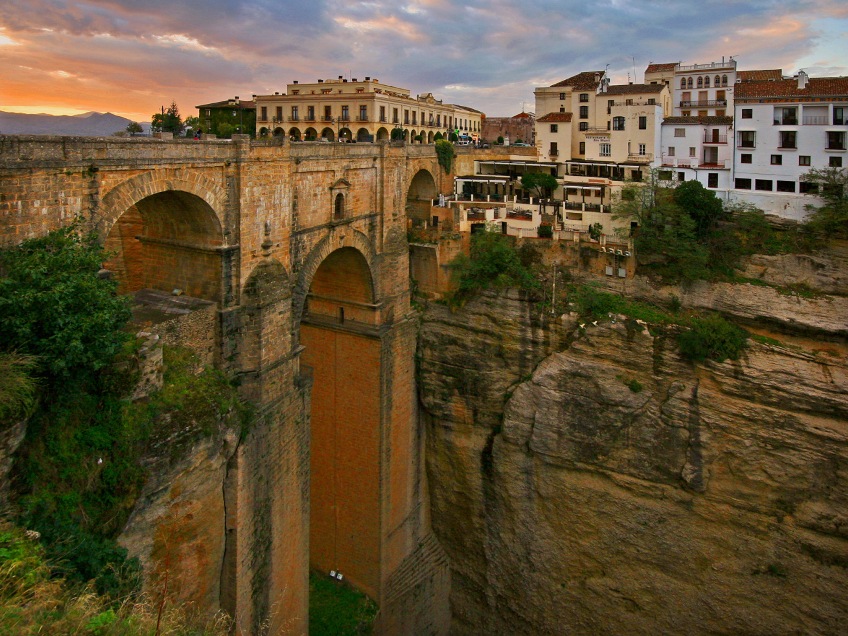 Ronda, northwest of the province of Malaga, is one of the oldest towns in Spain. The Tajo River crosses Ronda’s old town, dividing it into two parts connected by the Puente Nuevo, a 100 meter tall bridge with picturesque views over the city. The labyrinth-like streets of Ronda are a constant reminder of its Muslim past. Don’t leave without visiting its famous bullring, built in stone. 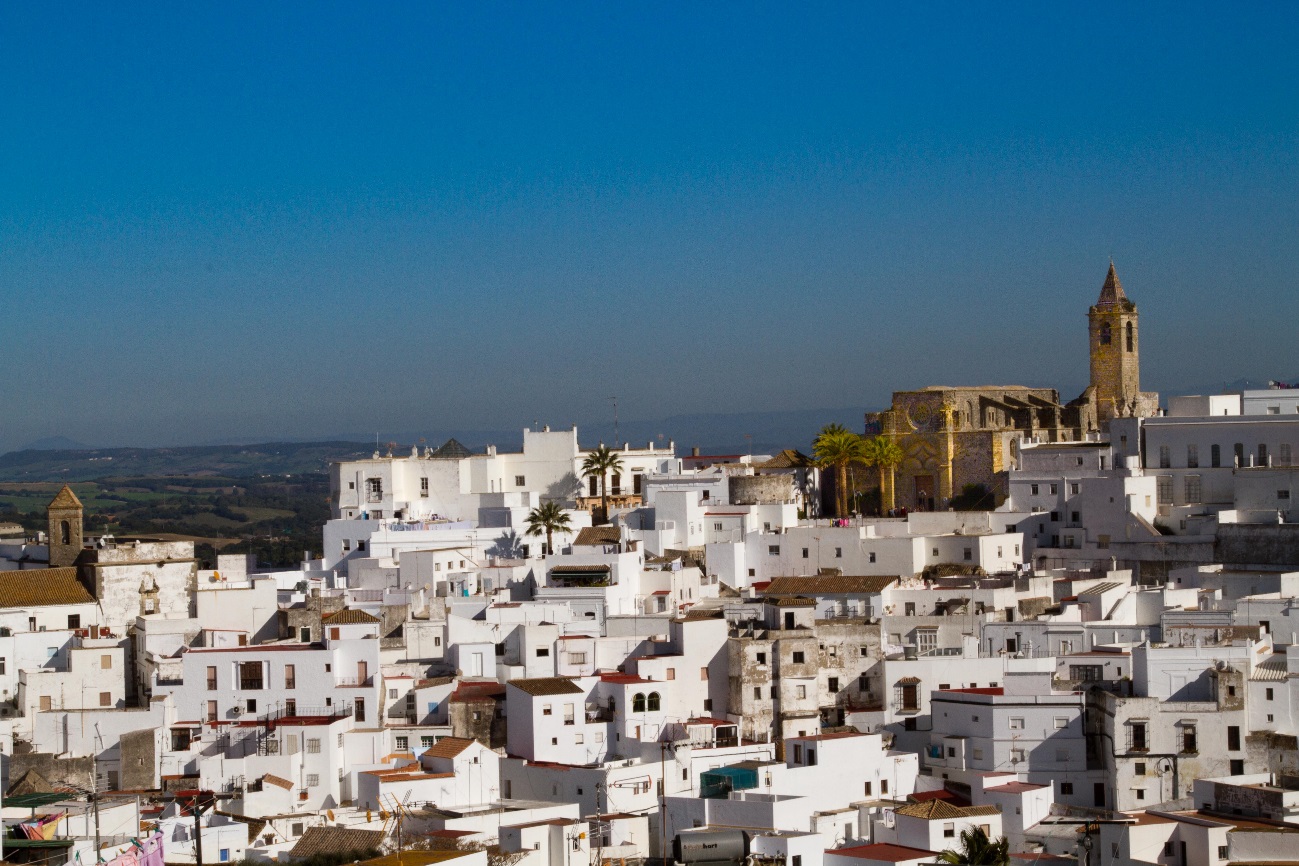 Vejer de la Frontera is a village in the province of Cadiz, built atop a 190m tall hill, on the banks of the Barbate River. It is known for its walled historic center and the historic-artistic ensemble formed by its castle, with amazing views, and its numerous churches. There is nothing quite like exploring its narrow, steep streets, and delighting in the view of its palm trees and white houses before heading to Plaza de España, with its beautiful fountain, for something to drink.

Úbeda is a small town in the autonomous community of Jaén, facing the Sierra Mágina massif. This town is regarded as one the maximum exponents of the Spanish Renaissance, and was declared a UNESCO World Heritage Site for its renaissance buildings, such as the palace of Las Cadenas or the church of Santa María de los Reales Alcázares. A short wander through Úbeda’s streets will bring you face to face with a number of palaces, like the palace of the Condes del Guadiana. You’ll also find plenty of olive trees, as this small town is located in the Loma region, the world’s largest producer of olive oil.

As you guessed from its very name, this village is located in the province of Córdoba, and it is part of the Route of the Caliphate. Explore its narrow streets and delight in the scent of the geraniums and jasmine flowers that add color to the facades of its houses. Head up to the medieval quarter to visit the castle and let yourself get lost in its winding streets. Priego de Córdoba is known for tis Baroque architecture, of which the church of San Pedro and its many palaces are prime examples. They call it “the City of Water” for the many natural springs in the area. 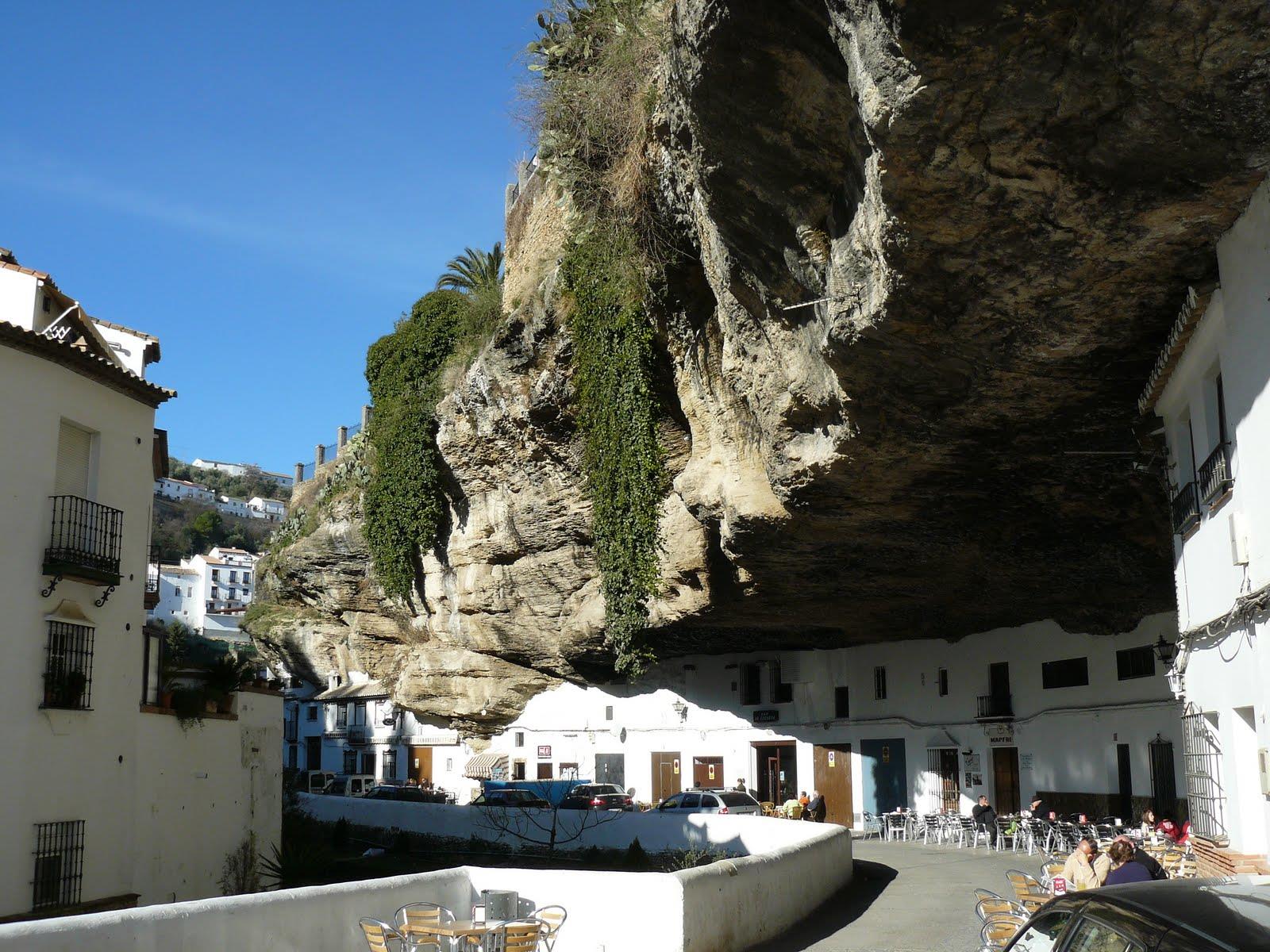 One of the most charming villages in Spain; one of those places with no match in the entire world. Setenil de las Bodegas, part of the Route of the White Villages, is known for its originality. Many of its houses have been built into rock overhangs, creating a spectacular mosaic of caves, streets running at different levels, and plenty of picturesque little corners. The town is also crisscrossed by a river that divides it into Calle Sol y Calle Sombra (Sun and Shade Street, respectively), as only one of the two gets any sunlight.