This year will see the 102nd edition of the Tour de France. The route starts in the city of Utrecht (the Netherlands) on July 4th, and ends, like every year, in Paris’ legendary Champs-Élysées, on July 26th.

The cyclists will ride through a number of French towns internationally known for their cultural heritage. And so, this is our chance to introduce you to some of the gems of the French landscape. 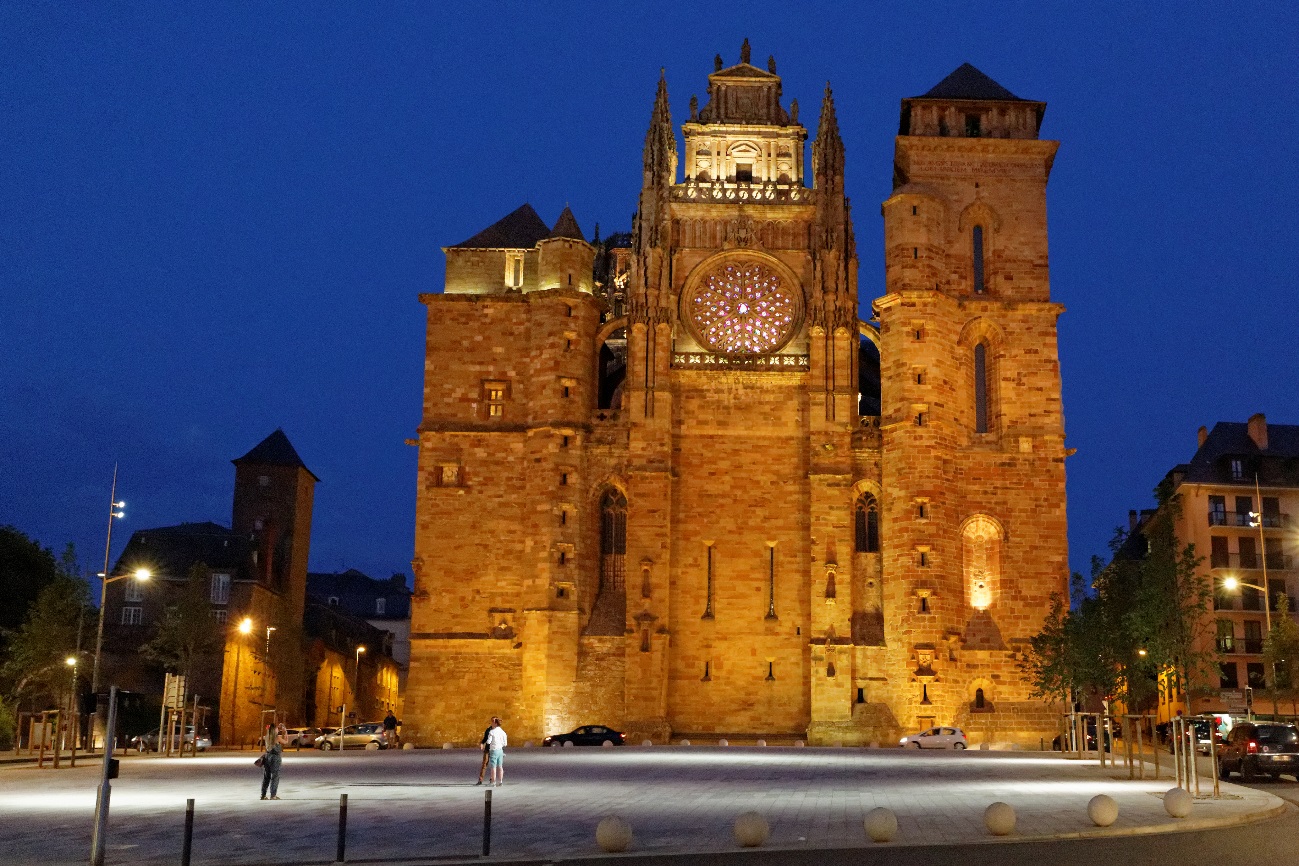 Rodez is located in the Midi Region, to the northwest of the city of Toulouse. Many of the town’s buildings are protected by the State for their historical or architectural value. Most of these buildings are in the old town, or Vieux-Rodez, like the Notre-Dame Cathedral. The town is eclectic, combining gothic, renaissance and baroque architectonic styles. Some other important sites include the Palais Épiscopal and the Saint-Amans Church, both listed among the town’s historical monuments. And these are but some of the features that have earned the town the label of City of Art and History. 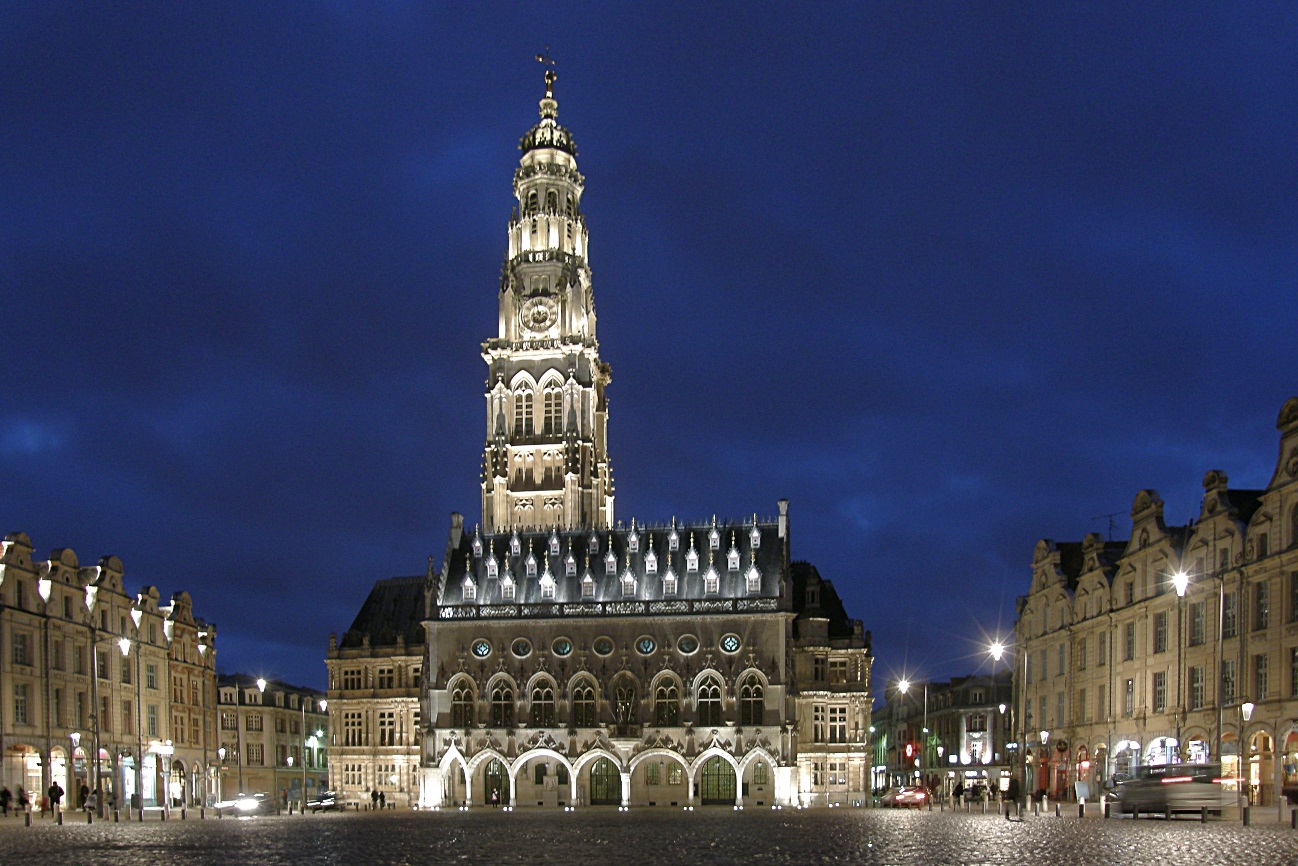 You’ll find the town of Arras is in the Pas-de-Calais Region of Northern France. Arras is known for its two baroque squares, la Place des Héros and la Grand’Place, which together, form a unique architectural complex with its belfry and its citadel, both listed as UNESCO World Heritage Sites. The town’s medieval streets attract tourists from all over Europe. Arras is also known as la ville fleurie (flower town) for its flowers. 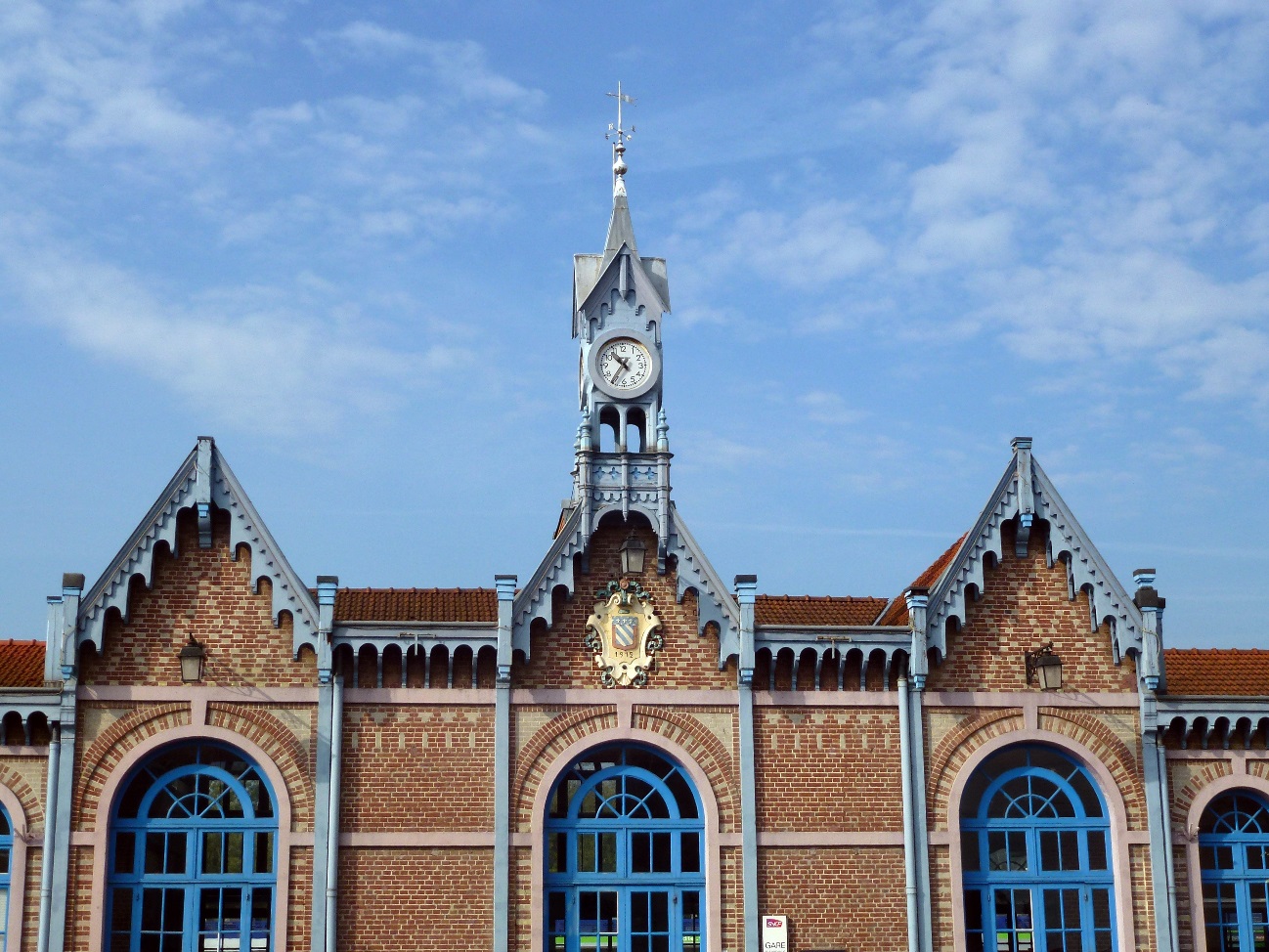 The town of Abbeville, located in the department of Somme, in Northern France is known for its municipal theater, built in 1911 and listed among the Historical Monuments of France. Abbeville’s old houses give it a quaint, picturesque flavor. The town also has a belfry, one of the oldest in France, which is listed as a World Heritage site. Abbeville also received the title of ville fleurie. 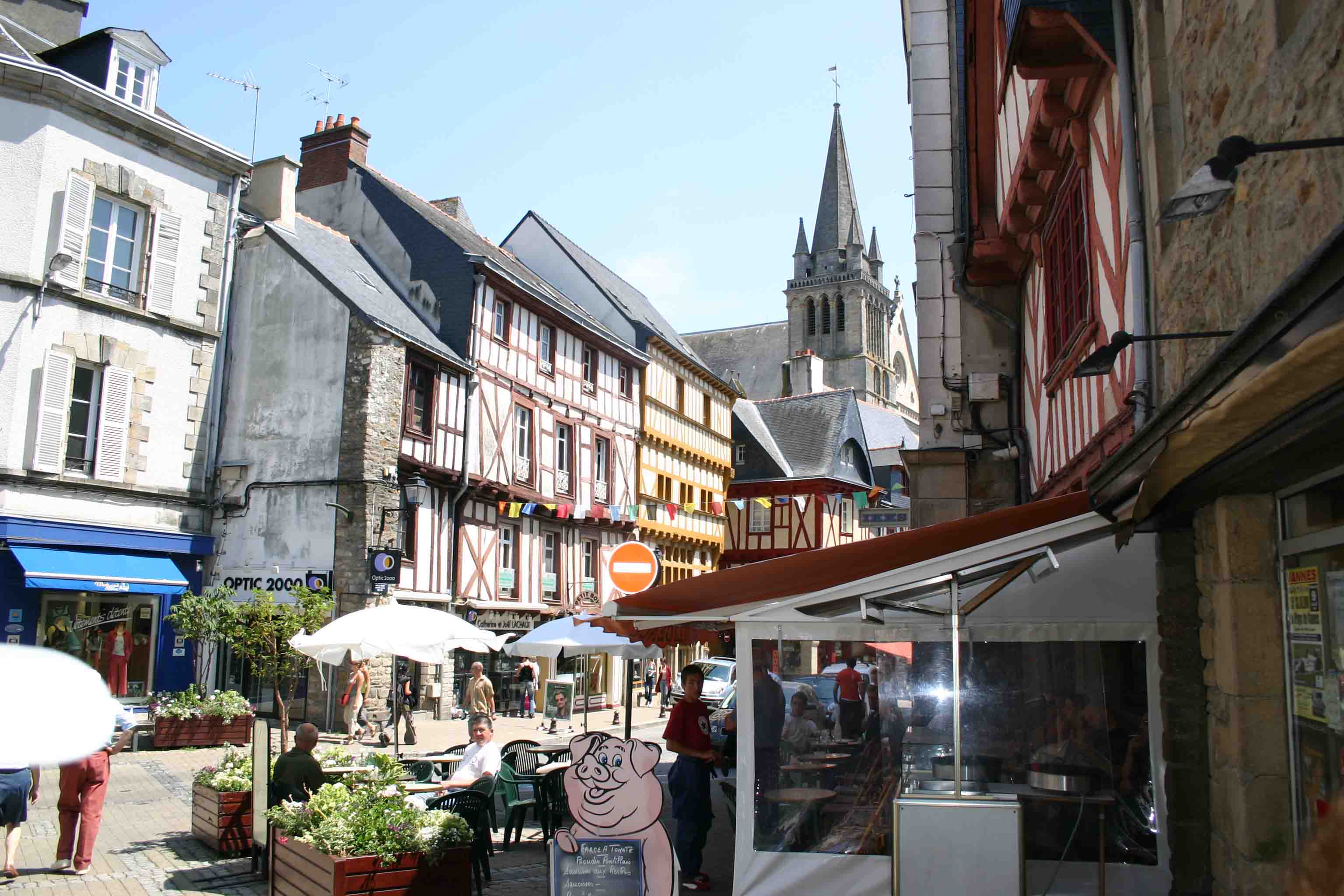 The walled town of Vannes is in Brittany, on the West coast of France. It is known for its architectural heritage. In old Vannes, within the medieval walls, you’ll find a number of castles and Saint-Pierre Cathedral. This part of town is characterized by its pedestrian streets and ancient houses, built in the traditional style of French Brittany, where the facades show exposed beams. The town is also classed as City of Art and History. 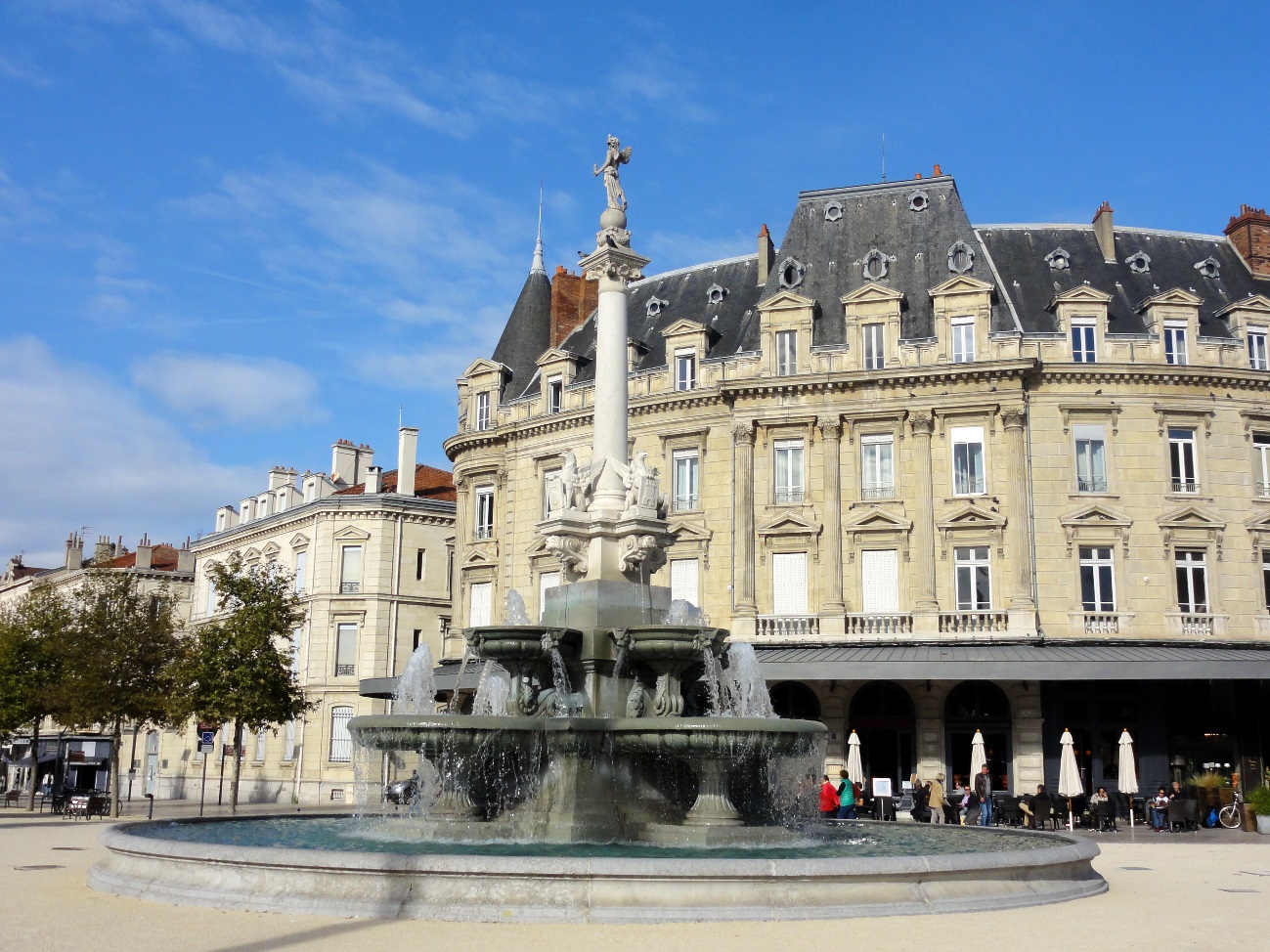 Located in the Rhone-Alpes region, in southeastern France, Valence is an old Roman colony. Most of its monuments are found within old Valence, as is the case of the Maison des Têtes, Saint-Apollinaire Cathedral, or the Fontaine Monumentale. This town was also granted the title of ville fleurie and City of Art and History. The city is crisscrossed by several rivers that give it that special touch. And don’t forget to have a taste of the region’s cuisine, famed throughout the country.

Would you like to make the most of these towns while enjoying the Tour de France? Have a look at our apartments in France and experience it like a true local!