The Filming Locations of Game of Thrones in Spain

It’s almost time; April is right around the corner and with it the highly anticipated all new season of Game of Thrones.

The trailer has left us with more questions than answers, and between the spoilers we´ve read online and the stills we’ve had access to, we are dying to know whether it is really true that we won´t be seeing Jon Snow ever again.

And while we wait for that first episode, let´s go through some of the wonderful locations in Spain where numerous scenes have been filmed.

Catalonia is, without a doubt, the star region in this new season, being the location where many scenes have been filmed, but also Andalusia and other regions are among the places chosen as setting to this series. 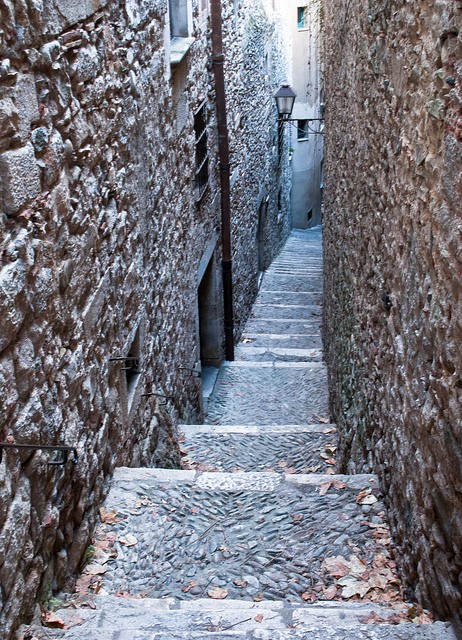 This city to the North of Barcelona is truly charming, and it´s not hard for us to imagine scenes from Game of Thrones coming to life here. We still don´t know what particular scenes were filmed in this Catalonian city, but we do know that the sites we´ll be seeing are the Jewish neighborhood, the Arab Baths, and the cathedral. 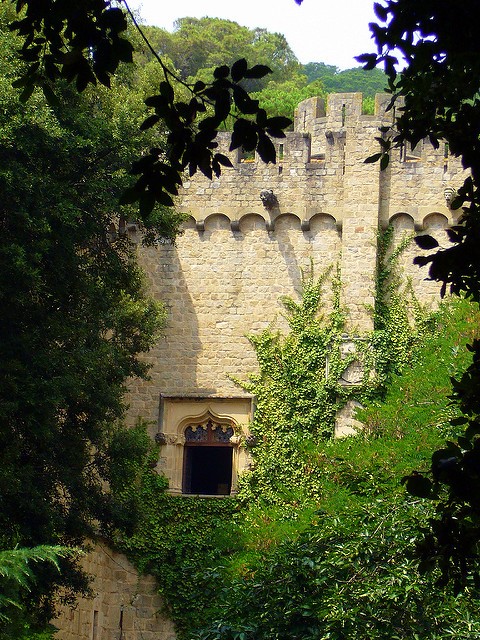 The Castle of Santa Florentina is a Medieval building dating back to the 11th century, and located near Barcelona (Canet de Mar). It currently hosts a private residence and a beautiful museum. This impressive building will become the castle of House Tarly, Horn Hill.

This small town by the sea in the Valencian Community is a true gem, becoming a much sought-after destination in recent years. We’ll soon discover what its stunning castle has been used for (Meereen, perhaps?). 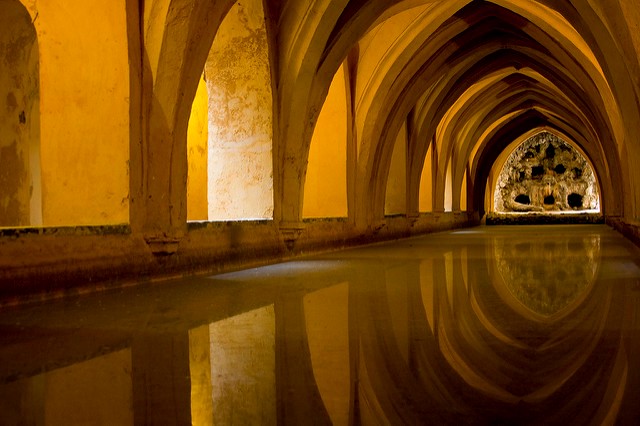 Seville and its surrounding area have been the backdrop to many scenes of GoT. Osuna’s bullring, for instance, is where the sands of Meereen have been brought to life. The wonderful Alcázar of Seville, on the other hand, is the perfect setting for the residence of House Martell. This Medieval architectonic wonder has been declared a World Heritage Site, and it’s well worth a visit even if you are not a fan of the series. 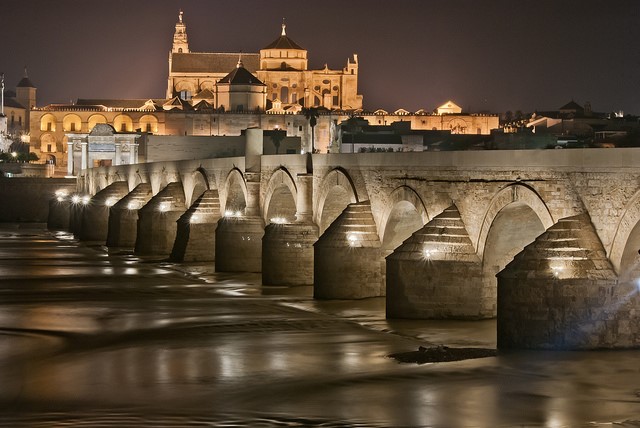 Still in Andalusia, we find another filming location for Game of Thrones, the city of Cordoba, to be precise. Its Roman Bridge, built in the 1st century BCE will become the Long Bridge of Volantis.

Other wonderful places in Spain have also been visited by the cast of the series, although there are no precise news about the exact scenes filmed at each place. 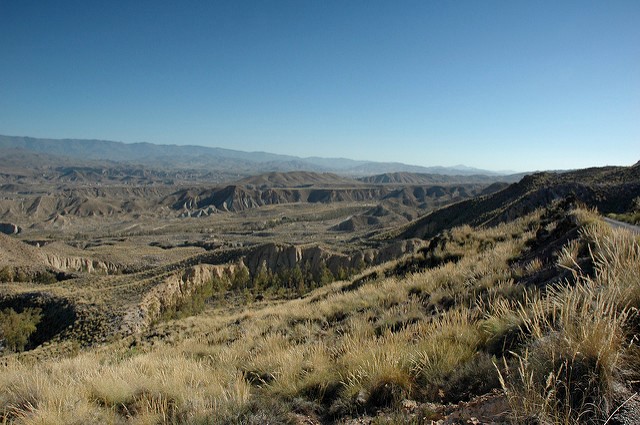 From Almeria, for instance, we’ll see the arid mountains of Sierra Alhamilla and the Alcazaba, a thousand-year old medieval fortress protected behind a large wall. 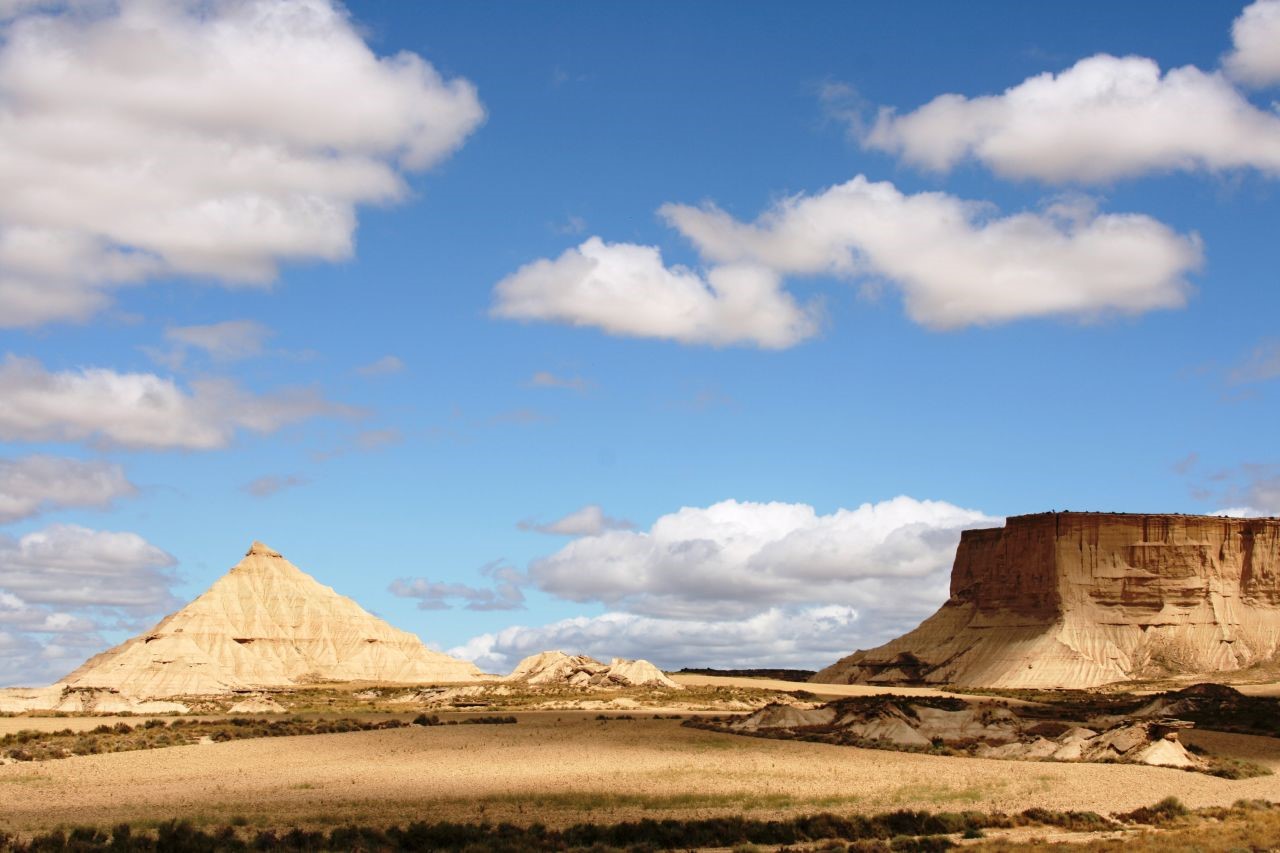 These amazing rock formations in Navarra, known as the Bardenas Reales, are also on the list of locations to appear in the sixth season of Game of Thrones. What characters will we see in front of this beautiful backdrop? 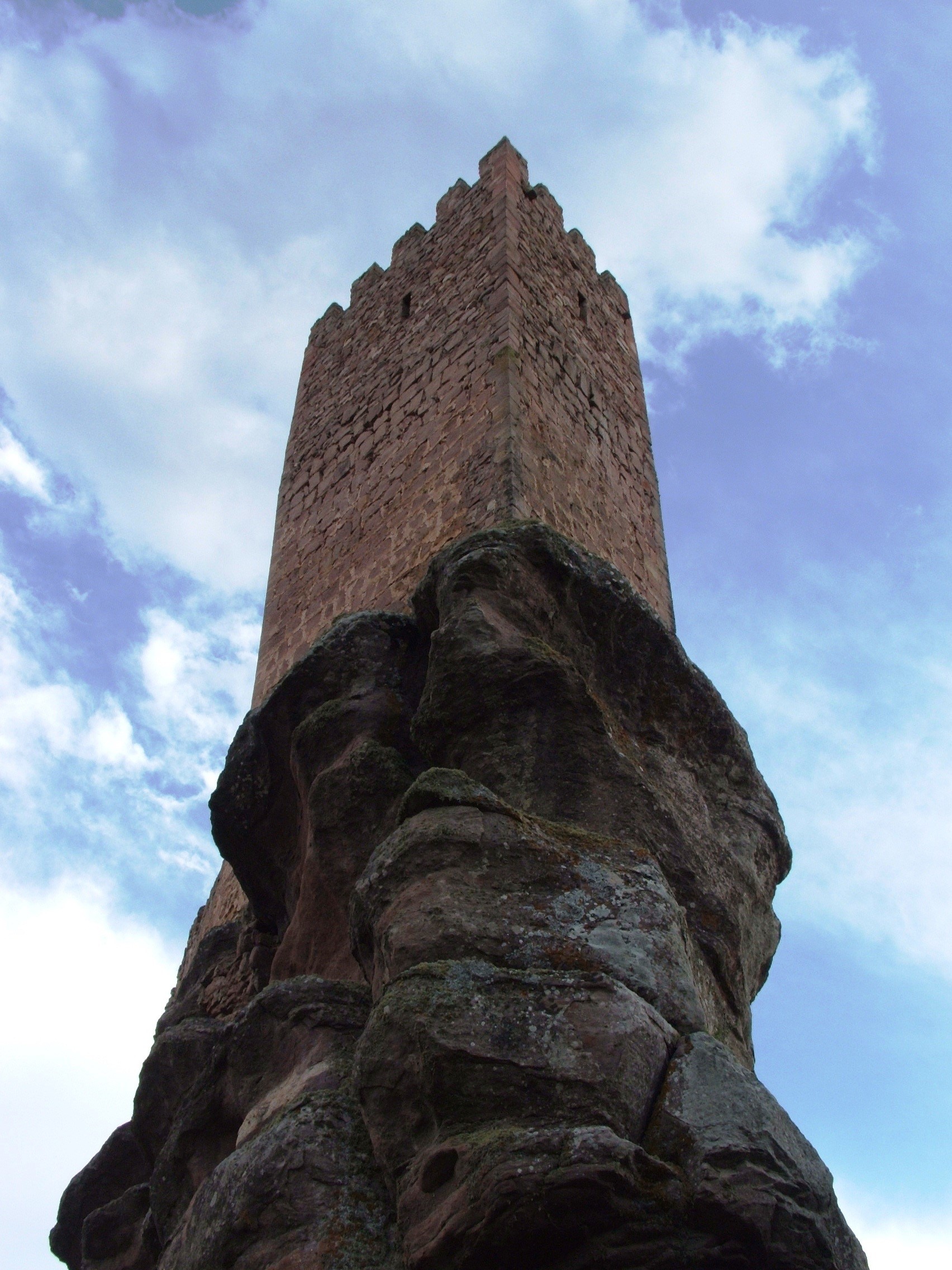 The Castle of Zafra, in Guadalajara is yet another location that has not been associated to any particular scenes, although many suspect it is the setting for the Tower of Joy.

So, how do you feel about a tour of the Spain of Game of Thrones?

Do you have any theories regarding what scenes were filmed in these locations?