10 European Cities to Travel to in the Spring

Spring, one of the best times of the year to travel is right around the corner, and with it comes one of the most pivotal moments: choosing the destination of that trip or escapade we’ve probably been dreaming of for months. To make it a bit easier, we’ll leave you a selection of 10 European cities to travel to in the spring.

London, one of Europe’s most visited cities is also one of the most rewarding ones, because if the trip is planned with a bit of time, we can make the most of it on a relatively tight budget.

Whereas the city can be toured in a weekend, and its most emblematic sites seen in just two or three days, we recommend you give it a few more days, if possible, to revel in discovering all the little spots this amazing city has to offer, well beyond the more touristy areas. 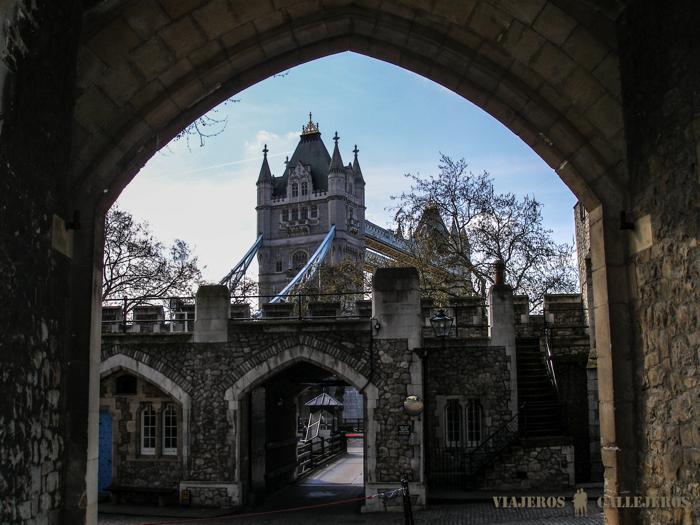 Another entry on the list of best European cities to travel to in the spring is Rome, one of the most historic cities in the world. Taking into account that many of its tourist attractions provide no shelter from the sun, like the impressive Roman Forum, or walking though some of its neighborhoods like Trastevere, it’s wise to avoid the hotter months.

We’d recommend you allow a minimum of one week for visiting the city, as Rome is such a wide-ranging city that giving it any less time will mean you’ll be craving more by the time you have to leave. Although you can always throw a coin into the Trevi Fountain and ensure your much longed-for return to the Eternal City. 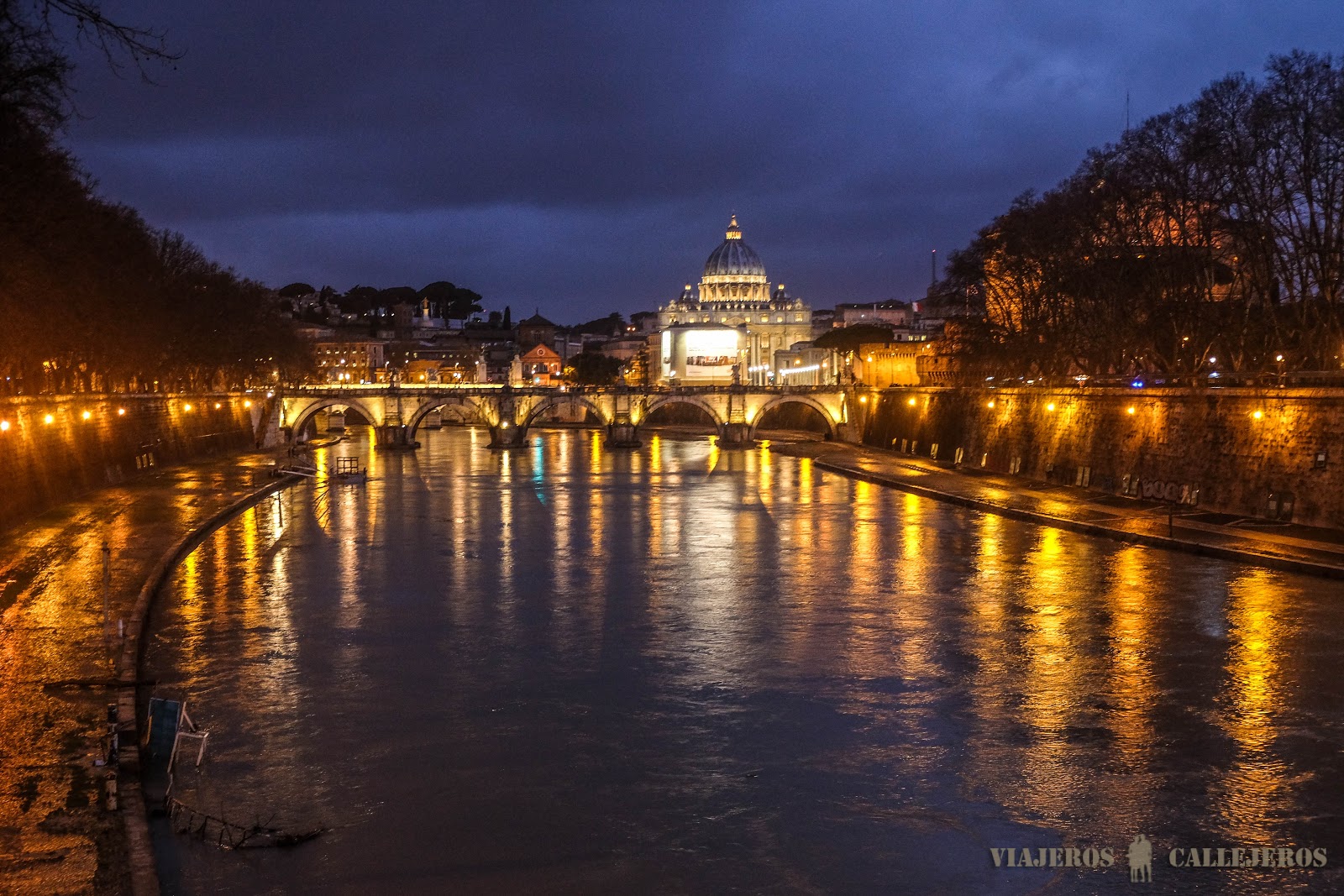 What can we say about one of the most popular cities, not just in Europe, but in the entire world. Going to Barcelona at any time of the year, and particularly in the spring, is experiencing the city in a unique atmosphere, when the trees start to bloom and colors sprout up in the balconies of neighborhoods like El Born.

Though it could be said that Barcelona can be seen in a weekend, at least its most touristy areas, we’d recommend you give it at least 4 or 5 days, so you can venture deep into not just the city but also its cuisine, one more of the city’s great attractions. 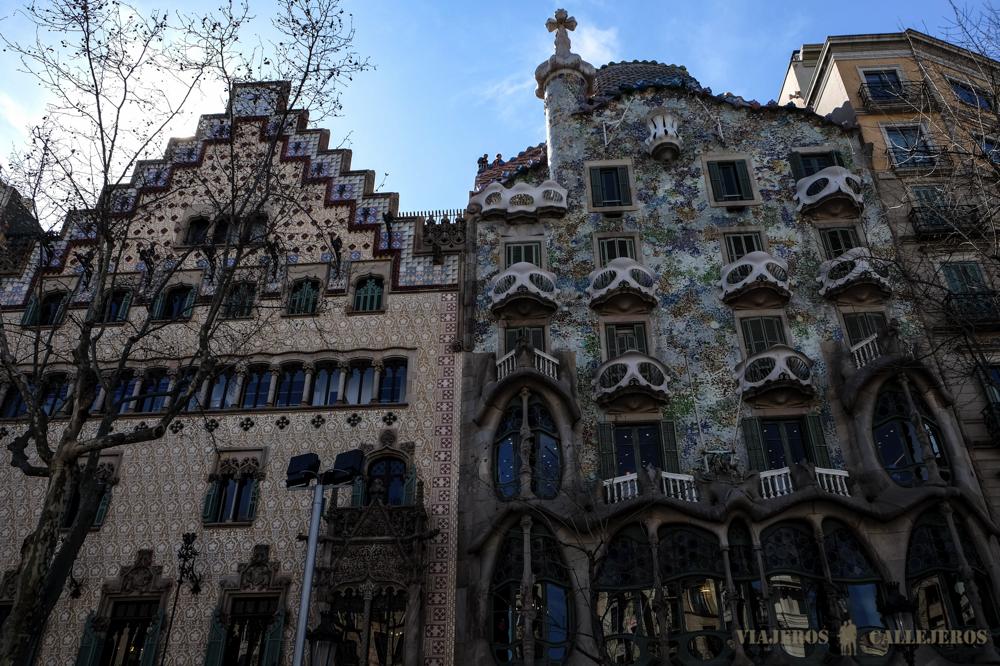 Considered to be the most romantic city in the world, Paris is another perfect destination at any time of the year, but much more so in the spring, when the sun starts shining for longer hours, the skies tend to be more clear, and temperatures start rising.

Paris can be seen in a weekend, and especially if you just want to take a tour through its various neighborhoods and tourist attractions, visiting them in more depth some other time. However, if you want to get the most out of the city, we’d suggest you give it a minimum of 4 or 5 days, to enjoy it at a slower pace and be able to spend some hours in places like the Louvre Museum, one of the city’s most noteworthy attractions, and an essential rendezvous for its visitors. 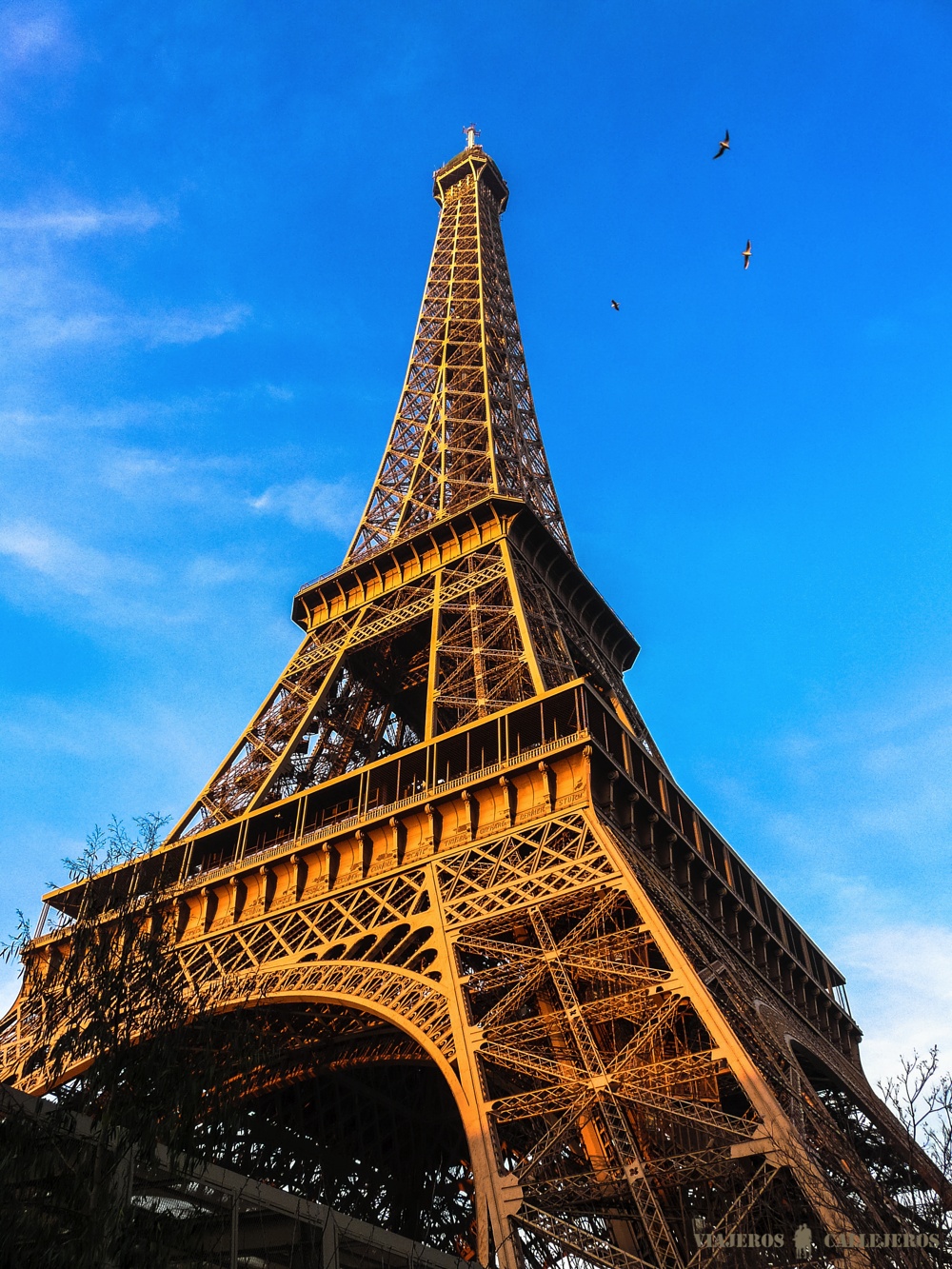 A somewhat forgotten city when we think of places to travel to in the springtime, and yet, a destination that never disappoints. With flights to the city getting much cheaper in recent times, Budapest well deserves a mention among the top ten European destinations, no doubt.

A two to three day getaway is enough time to visit the city’s most emblematic sites, among which you can’t do without spending an evening in one of its famed spas, where we guarantee you’ll discover that traveling can be truly relaxing. 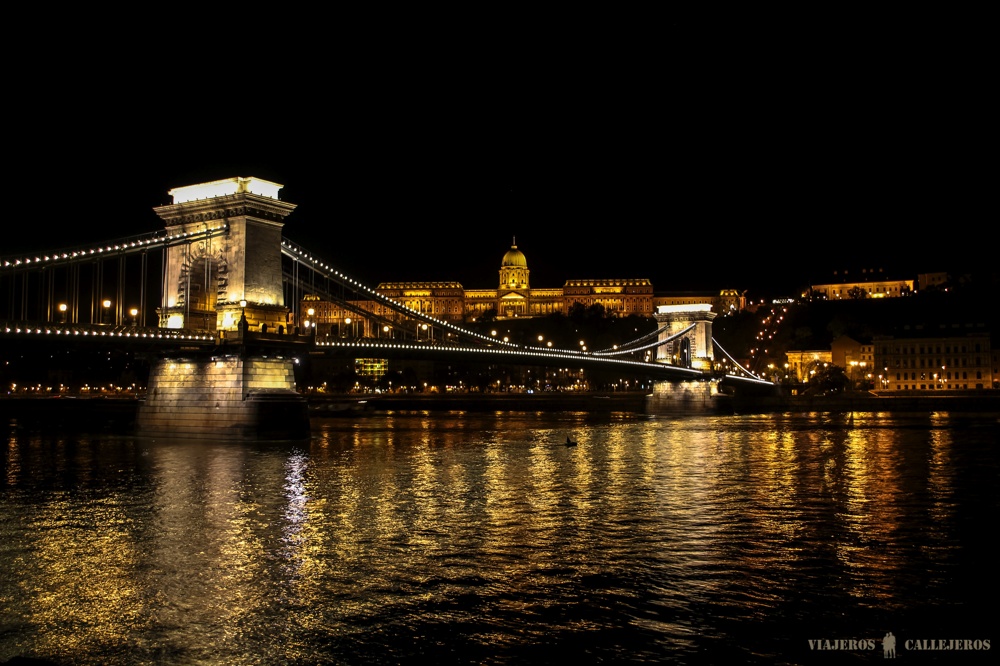 Somewhat forgotten, Bremen in Germany makes for the perfect spring escapade. Known for the famed fairytale by the Brothers Grimm, the Town Musicians of Bremen, we can assure you that delving into this city is like doing so in a fairytale. Just look at pictures of its streets or its town center and you’ll be convinced.

You can see Bremen in two days, but if you have an extra day, do go and visit nearby Hamburg, a city that won’t leave you cold. 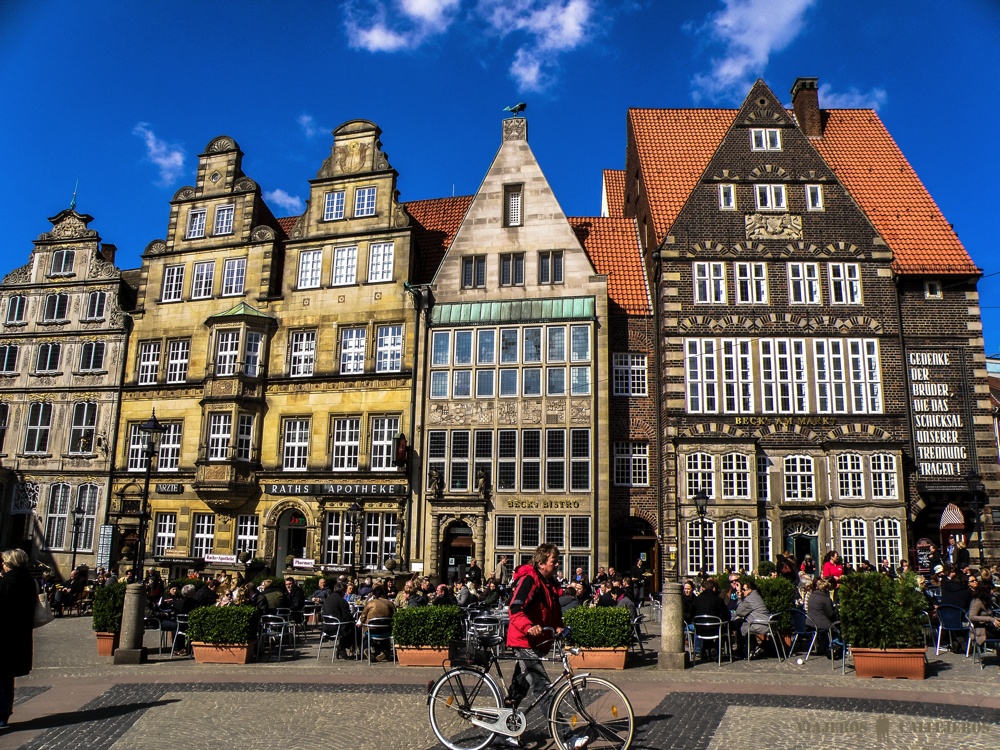 Known for serving as backdrop to the Sound of Music movie, and being the workplace of the amazing Wolfgang A. Mozart, Salzburg is one of the most advisable spring destinations in Europe.

With unrivaled charm and a historic center brimming with life at this time of the year, visiting Salzburg is being sure of one thing: you’ll want to return.

We’d recommend you give it at least two days, so you spend a night in the city and experience what it’s like to walk its streets once the sun goes down, giving way to the darkness of night and the bright of the moonlight, when the city shows us its quietest side. 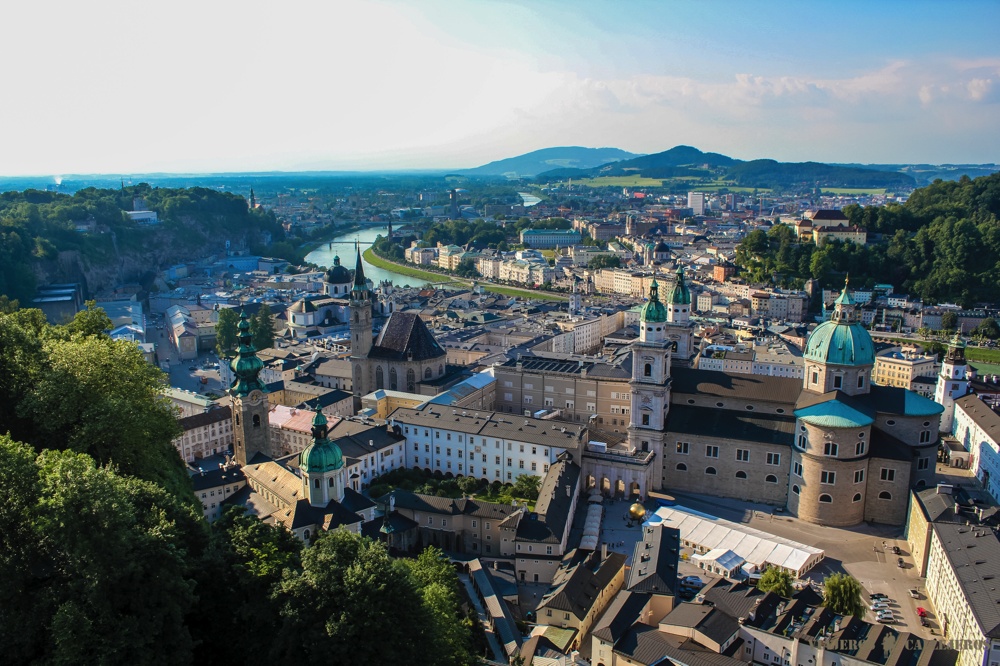 While Tallinn is not among Europe’s most visited towns, we assure you that exploring it is like entering into a fairytale the likes of which Disney’s screenwriters could only dream of.

With its stunning old town, as seen from the many lookout points to be found in the higher part of the city, walking through its cobblestoned streets surrounded by Baroque architecture, we guarantee will be an unforgettable experience. And if the cold season is stretching on and you are lucky enough to find snow, which is not too rare for late March and early April, your dream-like stay is guaranteed.

A good addition to any Tallinn stay is to include a ferry daytrip to Helsinki, Finland. 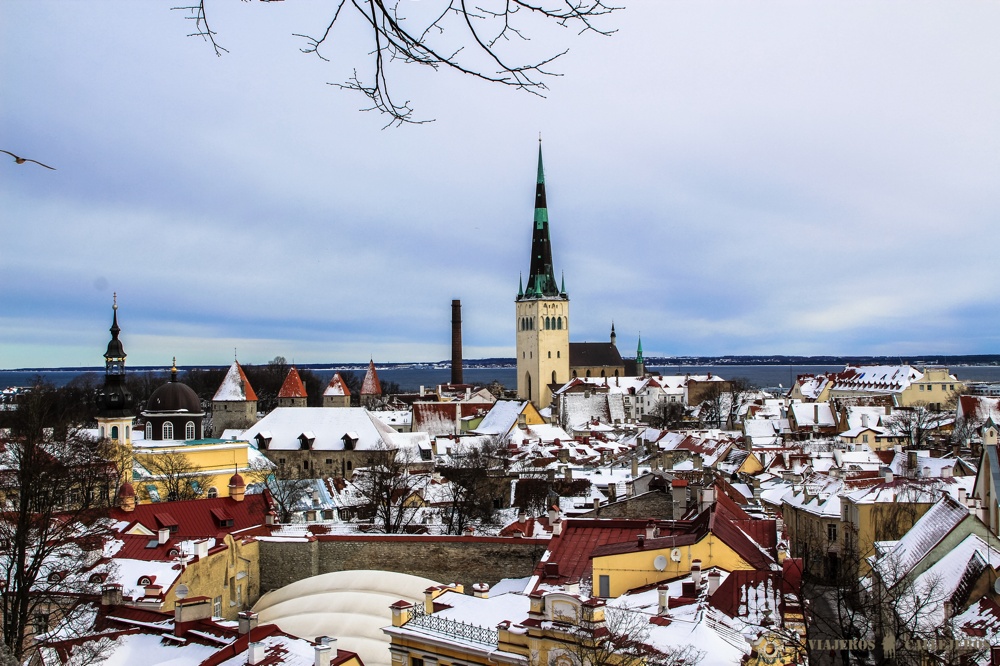 In the department of Aude, in the Languedoc Roussillon Region, we find Carcassone, a medieval town where any traveler will feel as if in a fairytale. Despite its great affluence of tourism at present, going there in the springtime is practically synonymous with visiting in solitude, as it’s not popular with organized tours at this time of the year.

Strolling through its streets full of handicrafts shops, gourmet stores where foie is the main protagonist, or small bakeries is a true pleasure for the senses.

We suggest supplementing your one day stay in Carcassone with a tour of the Cathar Castles in the area, an itinerary we know will rate high among your favorites. 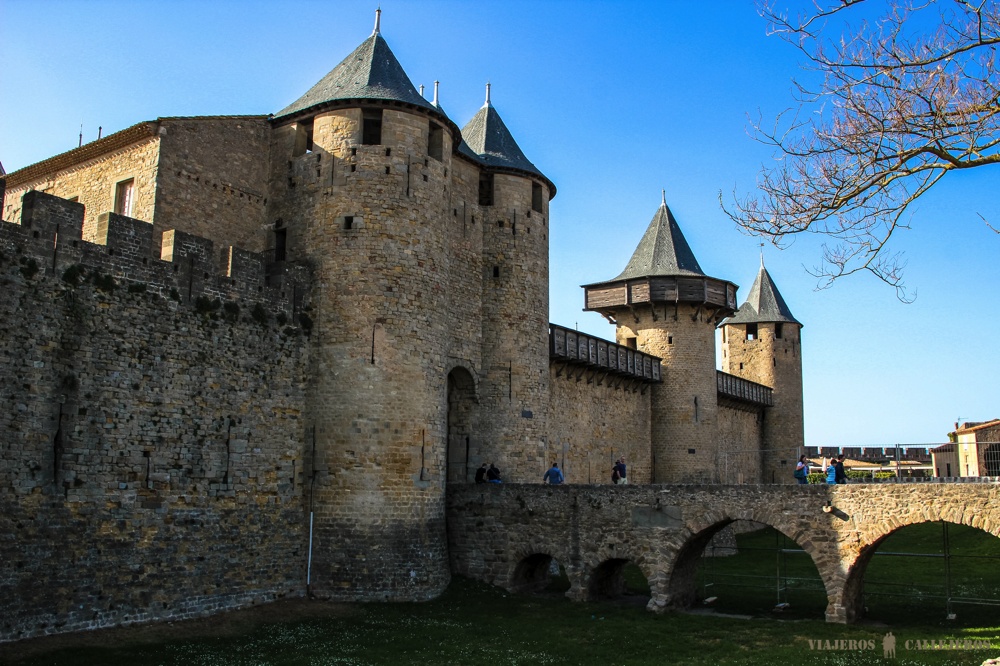 Though Amsterdam is a seemly destination at any time of the year, considering this European city for a spring trip is a win, as that is the season when color and flowers reign supreme, giving the city of canals a much more special atmosphere, if that’s even possible.

We recommend setting apart at least 4 or 5 days for your visit. That way you can spend 2 or 3 days in Amsterdam, and then visit nearby places like the Zaanse Schans or the towns of Edam, Volendam and Marken; 3 small towns that we know will make your list of favorite European destinations. 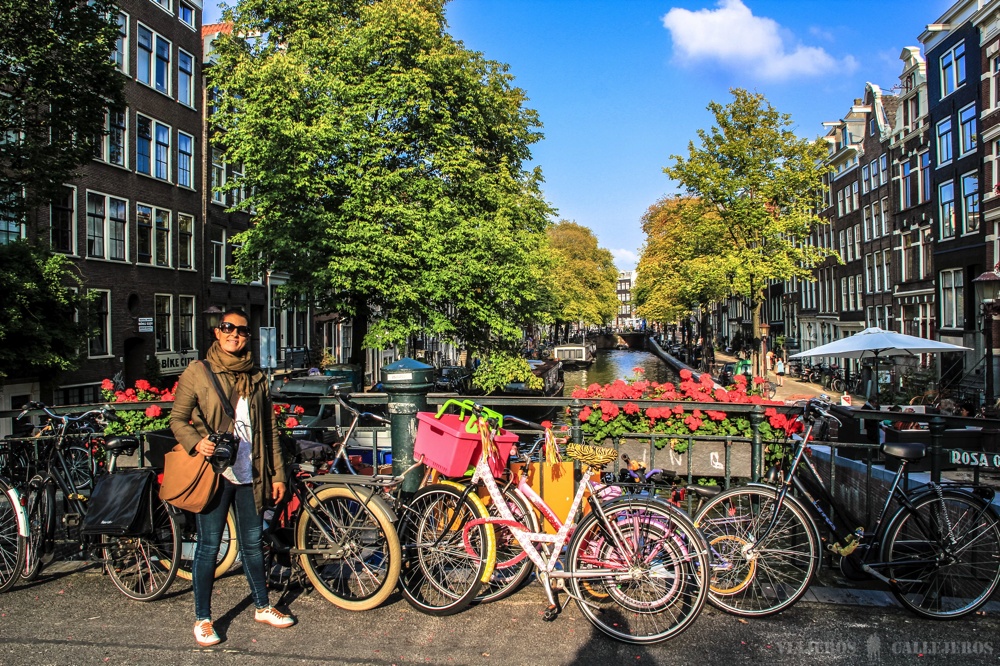 Independently of which city you choose for your spring trip in Europe, staying at an Only-apartments apartment will turn your trip into a unique experience, guaranteed.