It’s a well-known fact amongst movie enthusiasts around the world that the month of February is the peak of the film award season. Why? Because it is during this month that the annual Academy Awards celebration is held. And with all the buzz generated from the media and social networks, it would be hard for anyone to be unaware of the upcoming Oscar Ceremony. This year, acclaimed director, Alejandro Iñarritu’s has presented his newest movie “The Revenant”, starring actors Leonardo Di Caprio and Tom Hardy. The film has already swiped the BAFTA and Golden Globes awards, making it an important favourite for the Oscars Best Picture race.

As for any work of art, opinions on this film may differ between critics and the general public alike, however one of the elements of the movie that earned unanimous recognition was the spectacular beauty of the photography by cinematographer Emmanuel Lubezki. The movie was shot mostly in the Canadian Rockies but also in Montana and Argentina. The scenery is breath-taking and was filmed exclusively with natural light to enhance the realism and the grandeur that made audiences experience the rapturous American West like they never had before.

The Revenant is a reminder of how important the scenery is to the essence of a movie, of how the location in which a story unfolds can be decisive in the effectiveness of a film. Join us to look back at some of the movies that transported us to unknown and magical places around the world and made us wonder “Where did they film that?”

The acclaimed and Oscar-Winning movies from director Peter Jackson were filmed entirely in New-Zealand. The wonderful locations starred as the fictional lands of Middle Earth and contributed to the stunning scenery of the trilogy and the amazing achievements of the movies in terms of earnings and overall acclaimed recognition. The Lord of the Rings: The Return of the King won a record-tying eleven Academy Awards including Best Director and Best Picture. Not only that, but the film adaptations of the books by J.R.R Tolkien have boosted the tourism advert for New Zealand, inevitably placing it on top of the list of must-visit destinations for numerous Tolkien fans worldwide. 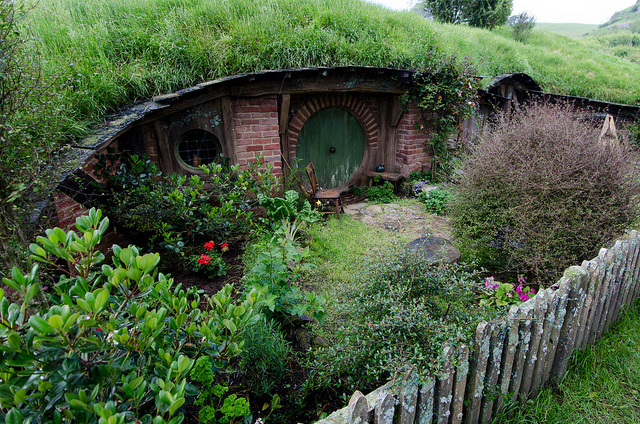 Dany Boyle’s movie The Beach starring a very young Leonardo Di Caprio, is once again proof that the scenery of a movie can have an impact as strong as the one delivered by its protagonists. This movie tells the story of a travellers’ quest for an untouched paradisiac and secret beach of the coasts of Thailand. The six locations chosen for the story (among which Phuket and the Phi Phi Leh Islands) fitted the story perfectly, depicting the idyll of an untouched and virgin paradise, a destination that so many travellers seek after. 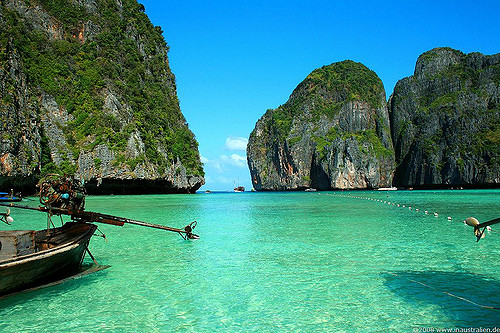 The charm of the movie “The fabulous destiny of Amélie Poulain” proved difficult to resist for French and international audiences alike. The film was a huge success and is probably one of the most recognizable French movies abroad. It was also nominated for the Oscars of Best Cinematography, Best Screenplay, Best Art Direction and Best Foreign Film. Director Jean-Pierre Jeunet’s movie was filmed in its majority at Montmartre, a neighbourhood in Paris. The magical atmosphere of the movie extended to the locations it was filmed at, and it is now possible for many admirers of the film to find maps online that flag the locations used in the filming of Amélie. 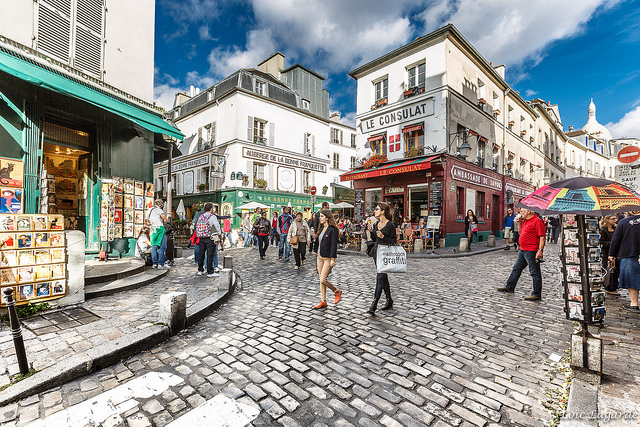 Every year a growing number of students decide to sign up for the Erasmus program, in order to travel to a new destination, learn a foreign language, get immersed in a foreign culture and meet new people. This is the main subject of this French-Spanish film directed and written by Cédric Klapisch. The main protagonist of the film is Xavier, a young student from Paris who embarks on a year abroad to Barcelona. Many of the famed spots in Barcelona appear in L’Auberge such as Via Laeietana, Plaça Real, The Ramblas, and many others. The story narrated in the film is very human and touching, it shows the perks and difficulties of moving to a new city, getting to meet new flatmates, forcing yourself out of the comfort zone and – above all else- understanding that the experience will change you in ways you didn’t think possible. 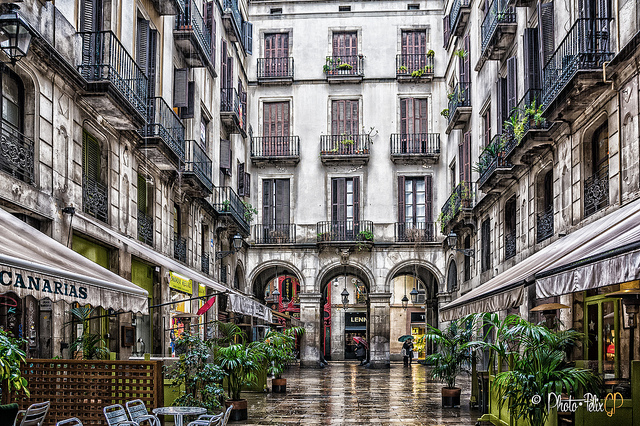 This movie, based on the biography of Frida Kahlo, earned the main protagonist, Selma Hayek, the Academy Award nomination for her portrayal of the Mexican artist. The film also won Oscars for Best Makeup and Best Original Music. Frida Kahlo is considered one of Mexico’s greatest artists and the film portrays her tumultuous life and the obstacles she had to overcome, such as a traumatic accident that left her with a crippling injury and the difficulties of a stormy marriage with Diego Rivera. Director Julie Taymor provided audiences with a moving exploration of the characters and magnificent shots of Mexico in the 1920s. The filming sites include Mexico City, Puebla and San Juan Teotihuacán. Frida is undoubtedly a must-see for the accurate and poignant sense of history it provides, and also for the beautiful visuals of Frida’s paintings and artwork. 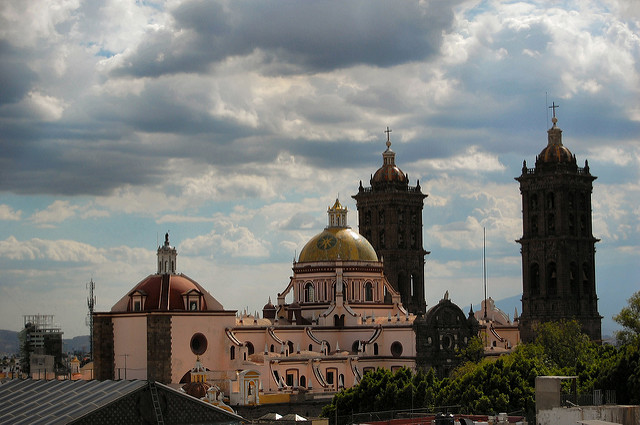