Everything You Need to Know about Tipping when Traveling 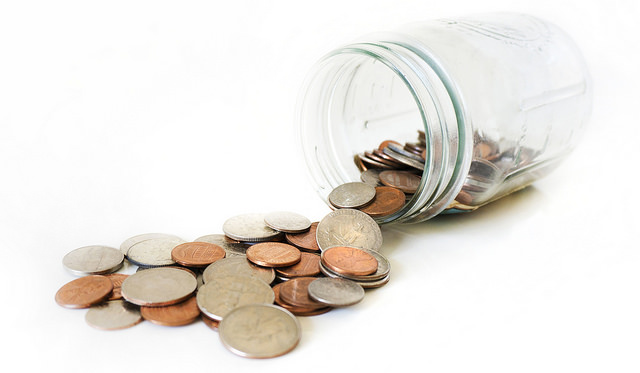 Tell me where you are traveling to and I’ll tell you how much you should be tipping to avoid getting into uncomfortable situations. When abroad, we are often hesitant about tipping etiquette: is tipping mandatory, how much should we tip, is it okay to just leave the money on the table, or will it be insulting. We need to travel more!

Countries that Say “No” to Tipping

Japan: Tipping is frowned upon in some countries. In the case of Nippon, erring on the side of generosity can be counterproductive. Don’t make the mistake of tipping here because the waitstaff might take it the wrong way. It is almost offensive to them. My advice, if you’ve enjoyed your meal and you’ve had good service, is to be sure to say “thank you” before leaving.

Singapore: Although this is not necessarily the case in all Asian countries, tipping came to be prohibited by law in Singapore. Tipping was frowned upon and even penalized until recently, though nowadays, perhaps due to Western influence and the mass arrival of tourists, it is becoming normalized, and large international hotel chains have started accepting tips. I wouldn’t risk it in the street anyway just in case.

China: In this Asian giant, tipping is not only unnecessary but it can also be taken as an offense by the worker. It’s the world upside down. Instead of feeling honored, waitstaff can feel insulted and undervalued, and they might even chase you in the street to give you back your tip. In China you pay for the service and leave. The rest is unnecessary.

Paraguay: Asia is not the only part of the world where tipping has a bad rap. In Paraguay there’s even a guide titled “Tips on Tipping”, warning travelers that tipping has negative connotations, and could even be interpreted as a bribe of sorts. In fact, the waitstaff themselves will advise you not to leave a single extra coin behind.

Greece: Gratuity is not optional in Greek restaurants, it’s mandatory. There’s a fixed service charge in this country that is added to your check by law. The fixed charge was set at 15% of your food value. And should you decide to leave anything above that 15% to reward great service, it will be well received. Waitstaff here take it as a compliment.

France: All restaurants in France tend to include a service charge. There is no hesitation here. The bill is rounded up with an additional 10% charge that is always specified under the heading “service included”. It is what it is, and everyone –be it residents or tourists- understands and abides by it.

USA: Gratuity is expected, taking into account that tips are an integral part of the salaries of waitstaff. Workers rely on tips to make it to the end of the month, and they earn them with their charm, conversation, radiant smiles and very good manners. At the end of your meal they’ll “suggest” in writing on your check that you tip between 15% and 20% of the total charge.

Not Mandatory but Generally Well Received

Cuba: Tipping has gone from being forbidden by the Cuban regime to being expected from tourists. We are talking about 10% here. Everyone expects a tip, not only waiters but also taxi drivers, bell boys in hotels, car valets, and so on. If you forget, they’ll remind you. And they could even make you blush.

Mexico: Although it’s not regulated by law, waitstaff always expect to be tipped after serving you. If you’d rather not tip, you don’t have to because the Federal Consumer Protection Act (Ley Federal de Protección al Consumidor in Spanish) protects you in this respect.

Hungary: Be warned travelers. You should know that tips should never be left on the table in Hungary; you have to give them directly to your waiter. Otherwise, they could take offense and give you dirty looks. And in that case, you’d be better off not tipping. The ideal gratuity is between 10 and 15% of the total charge here.

Germany: Another place where you shouldn’t leave your tip on the table; there’s an unspoken rule that says it’s better to give it to the waiter in hand. Many just pay with a larger denomination bill so the waiter can keep the change. It’s also common to tip when paying by card but you always have to specify it.