The International Festival 1001 is, and has been since it was started, a meeting point and a platform of expression for directors from around the world who have seen political changes occur, especially in theMiddle EastandAfrica, and who convey these through the media, from the point of view of documentary filmmaking. 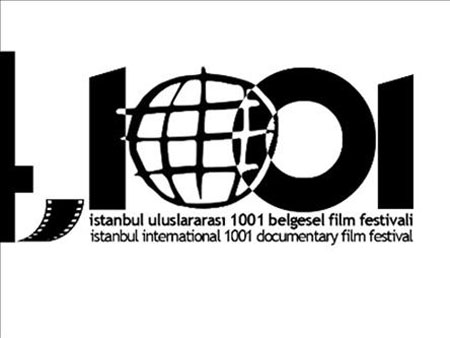 Since its first edition, the Festival has received hundreds of films from around the world. It creates an atmosphere that allows different societies to get to know and understand one another through the documentaries and international language of film.

Of the some 400 documentaries received this year, 120 have been shortlisted to be screened during the festival. These have been chosen by taking into account not only the strength of the styles used but also the human values transmitted, the defense of different cultures, the supporting values that contribute to the future of men, and the presentation of different views. The shortlisted films will now be evaluated during the festival by industry professionals, including academics, directors and actors.

During five days, documentaries fromSpain,Iran,GermanyandGreececan be seen for free at different locations throughoutIstanbul. The documentaries will be divided by color according to their theme. Black will feature stories about war, violence, social depression and people who have lived and suffered these experiences; red will show working conditions and the situation of workers in the global order; orange will present current stories from around the world; yellow will taken on history through cinema; blue will explain the common stories of extraordinary people and extraordinary stories of ordinary people; purple will present stories of women in different spheres of everyday life as well as stories of women against violence and of violence against women; green is about the fight for a sustainable world; and finally, white will show movies about art, crafts and culture.

In the history of the International Documentary Film Festival 1001 more than 1,200 films from 58 different countries have been shown, making this one of the industry´s most respected festivals.

Attending a screening of the festival is a great idea if you´re planning on spending your vacation in one of our apartments in Instanbul during this time.