London: 5 Musicals You Can’t Miss Out On

Surely when you think of musicals you conjure up images of Broadway. While it may be true that New York’s productions are spectacular, they have nothing on London’s. And it just so happens that the English capital is showing some of the most iconic musicals in history. The English love going to watch musicals often, so if you want to experience the city like a true local, don’t skip your date with the stage. Don’t worry if the sheer amount of shows is making your head spin, we’ll recommend 5 that will leave you in awe.

“I dreamed a dream in time gone by….” You’ve heard the song, yeah? It’s one of the most popular pieces in this musical based on Victor Hugo’s novel. It tells the story of several characters that could easily compete for the saddest life title: a man sent to prison for stealing a loaf of bread; a young woman abandoned by her lover after birthing a daughter, or a homeless girl in love with a boy from a wealthy family. Yes, you’ll have to pack plenty of tissues in your backpack because you’ll cry rivers. But it will definitely be worth it because its songs will have your hair standing on end.

If you want to be one of the 70 million spectators that already know the story of Jean Valjean, buy your ticket at Queen’s Theatre or make sure you secure one through the online ticket sales platform for Les Miserables in London. 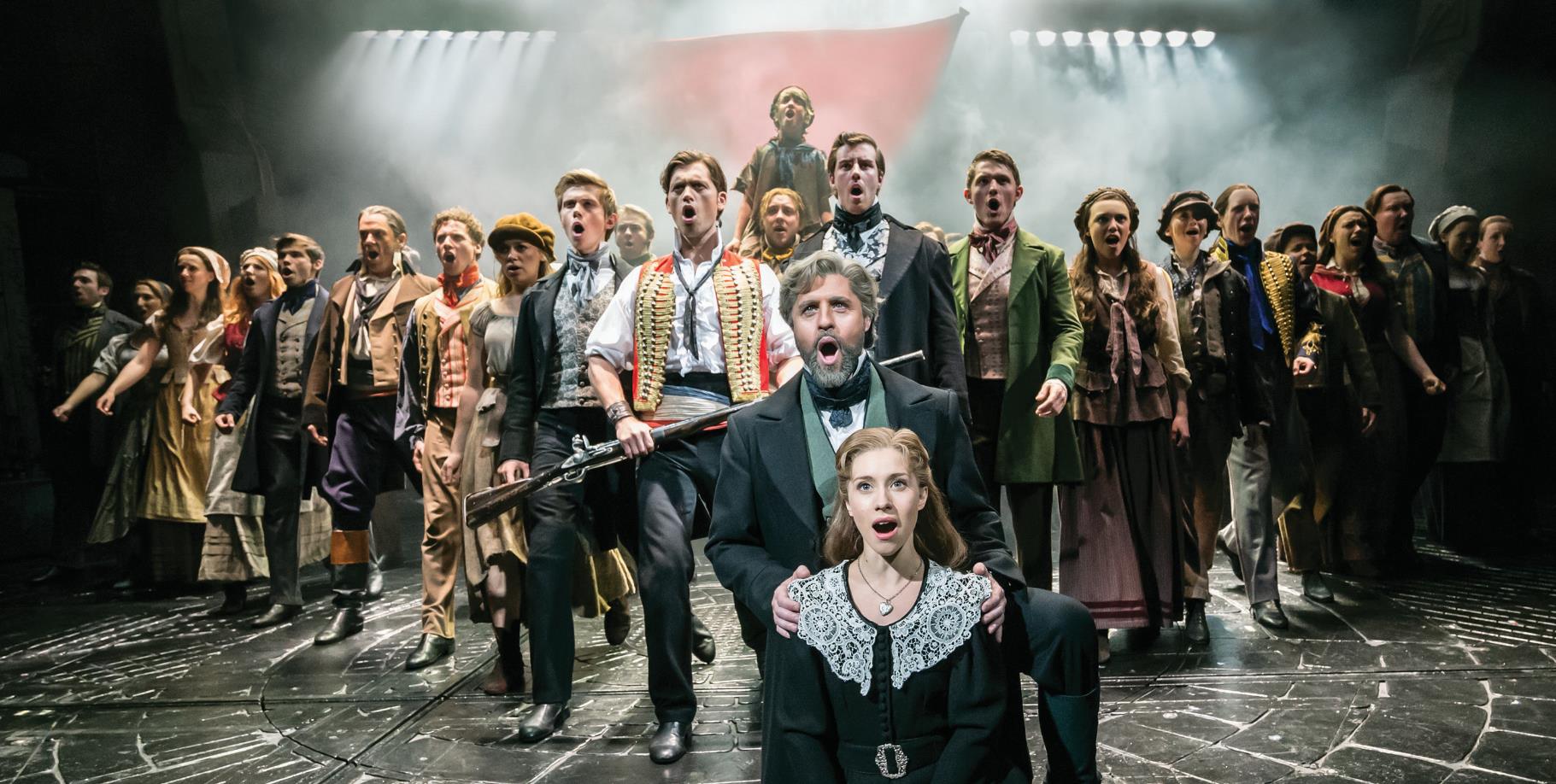 While walking through any tube station you’ve surely been confronted with a poster of a green-faced witch countless times. It’s the poster for Wicked, and while you may not have heard the title, you know more about this musical than you think. This play tells the story of the witches of Oz, long before Dorothy got there with her friends the tin man, the scarecrow and the cowardly lion.

Among the countless awards this play has received is the title for best musical of the decade, so don’t postpone getting your tickets. If you don’t want to run any risks by getting them at the last minute, you can buy tickets for Wicked online here. 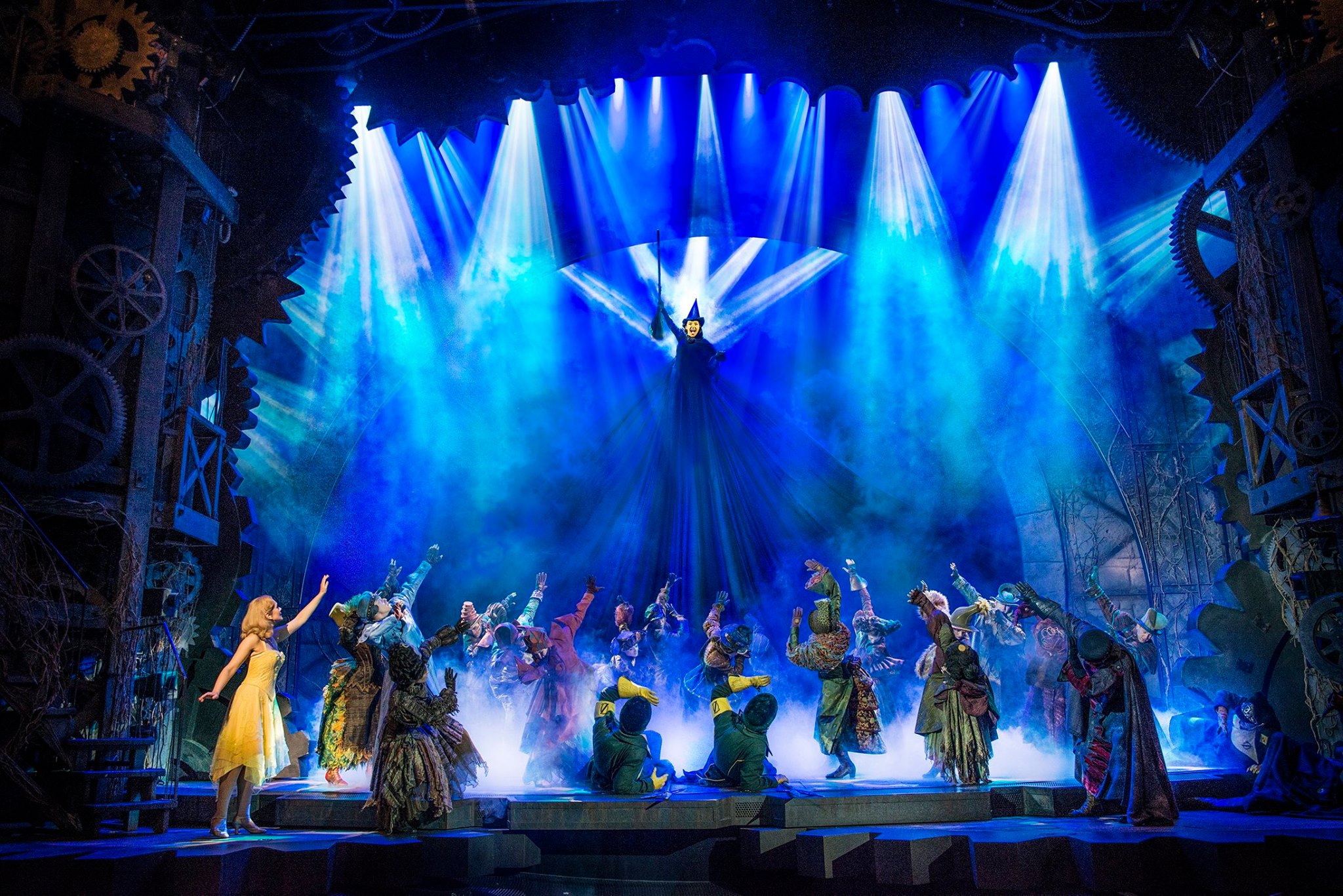 Get out of your head the notion that watching Disney stories is only for the youngest ones because there’s no other show you’ll enjoy as much as this one. Now you can rediscover the Simba story live. We don’t want this to be a spoiler but there will be times during the play where you’ll feel like you are part of the pride.

And it’s because its huge cast, including a gospel choir, its stunning attrezzo, and its giant puppets make The Lion King much more than a musical. Of course, now you can’t wait to go see it, right? Then buy your tickets for The Lion King in London here, and don’t do without! 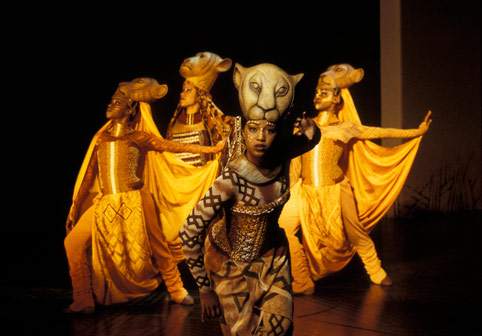 And who doesn’t know the endearing Matilda? A cute little girl with supernatural mind powers that she always uses for good. Although it may seem like a musical for children, you’ll see that its young protagonist will move even the older ones in the audience, so that they end up asking themselves where they left their own inner child.

If you also don’t want to miss this captivating play, you can enjoy it Tuesday through Sunday at London’s Cambridge Theatre. But don’t worry, you don’t have to queue up for an hour to get tickets, you can buy your ticket for Matilda the musical here and use that time to see the city. 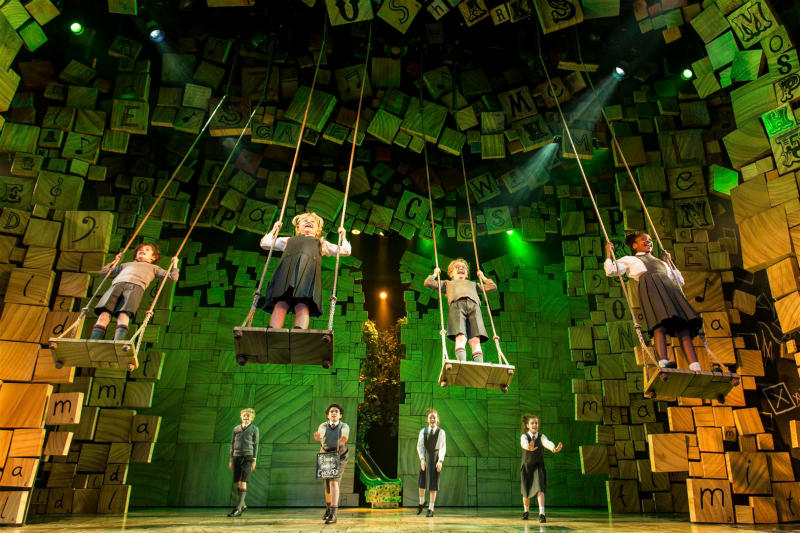 5.Harry Potter and the Cursed Child

Yes, you’ve read it right: Harry Potter. After 8 films, the popular magician with the scar on his forehead is back, but now as a musical. This story in this play, set 19 years after the end of the last book, revolves around Albus, Harry’s firstborn. Albus discovers a dark secret that threatens his family. Yet another adventure that takes us straight to the fantastic world beyond platform 9¾.

Warning! We are sure you’ve never seen a musical quite like this. It is split into two parts, but not because of an intermission, rather because one part is shown in the morning, and the second part in the afternoon. So if you are a fan of the saga you’ll have to put away a whole day of your trip for this musical. But it will certainly be worth it! Don’t miss this opportunity and book your tickets for the Harry Potter Musical in London here. 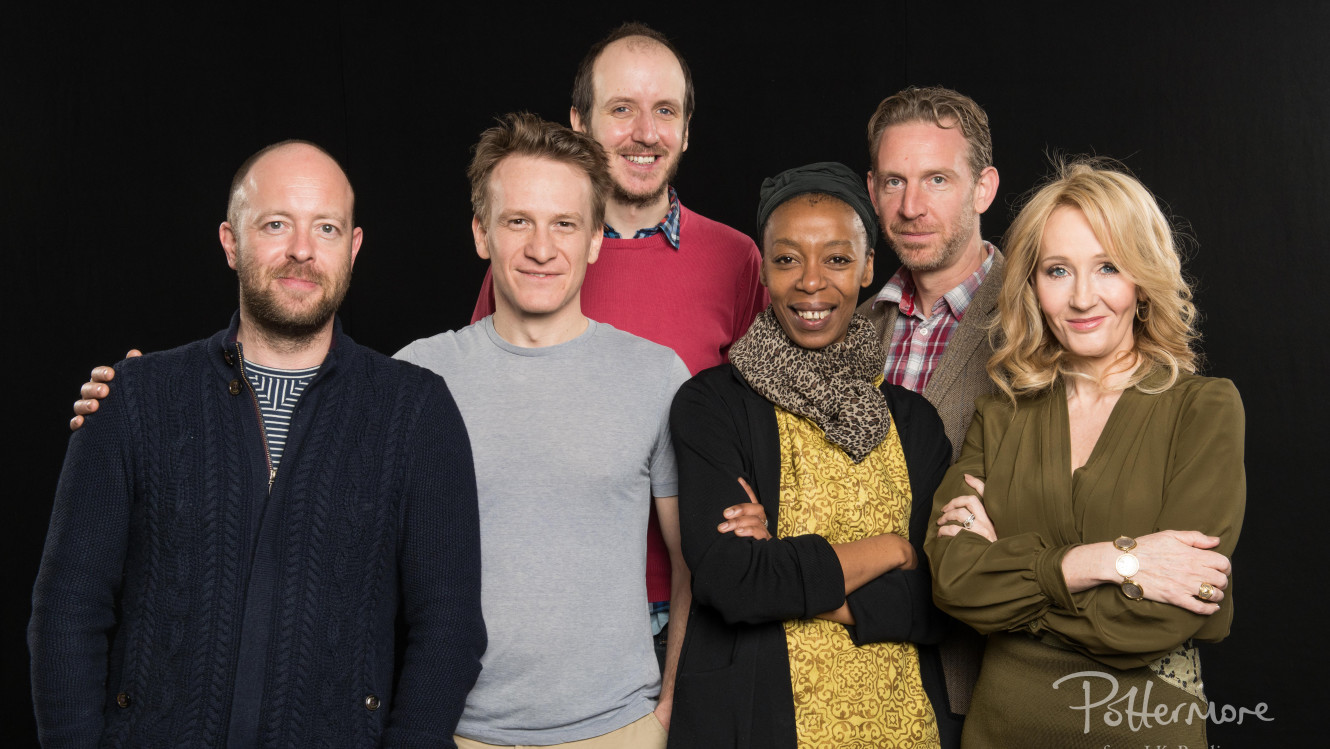