What to do in Barcelona in the summertime for under 20€

Barcelona is brimming with affordable options, and more so in the summer!

The geekiest possible costumes, knife exhibitions, and spiritual cuisine… Loose yourself in the Japanese universe!

U2 Concert in Barcelona

After an absence of 5 years, U2 are coming back to Spain with four shows in Barcelona this time around. 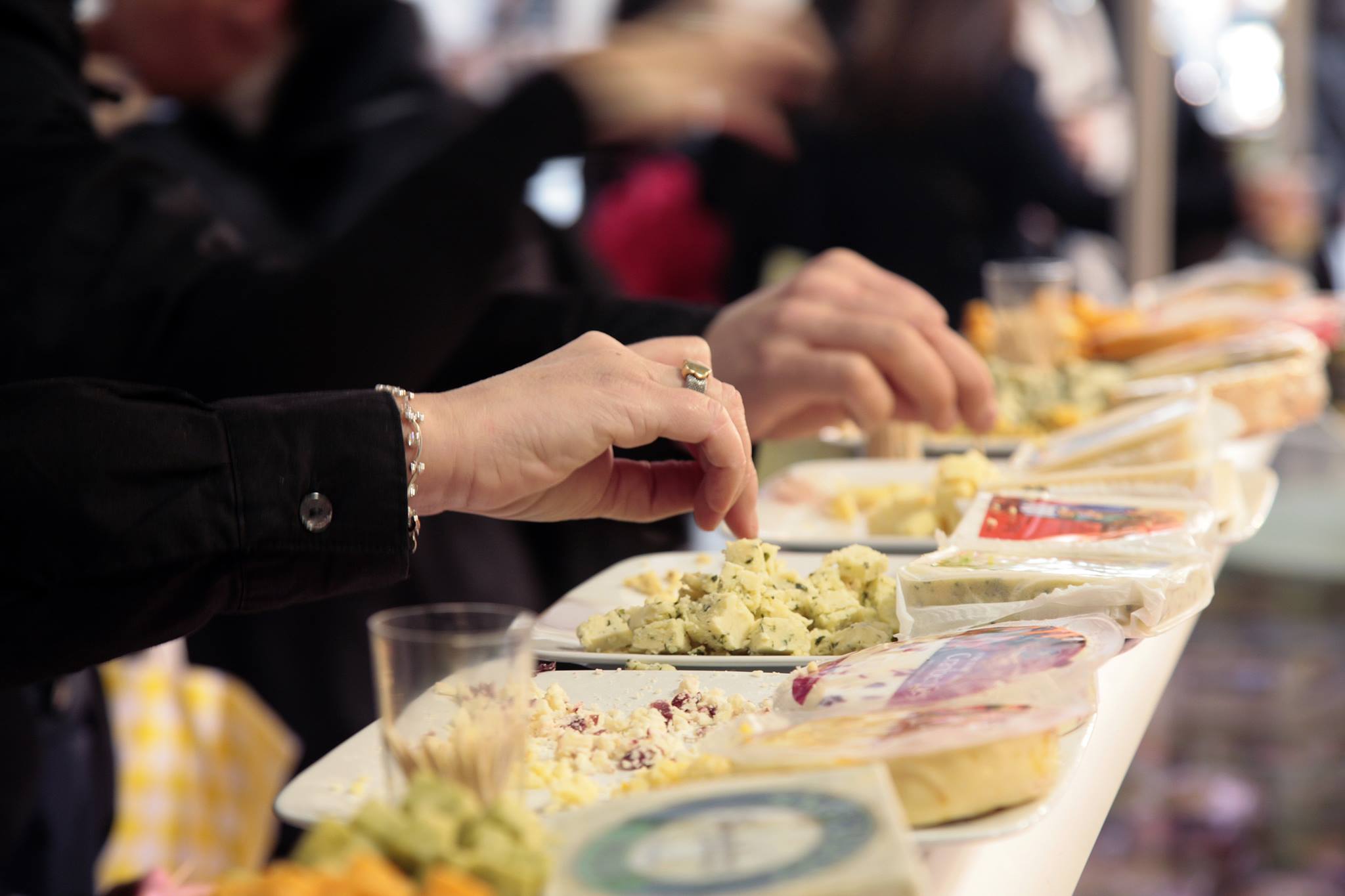 September in Barcelona and Surrounding Areas

August is coming to a close. It’s the end of those long days without fixed schedules, mornings without alarm clocks and meal sessions that stretch on forever. It’s the end of the season where every day brings new plans. We say goodbye to our summer love and get ready to tackle our daily routine with tears pouring down our face… But… wait a second. This is the beginning of September! That amazing month jammed-packed with the start of new activities, events that take over our agenda, and new challenges on our horizon. And especially so if Barcelona is your destination! Barcelona has never heard of the post-vacation blues because September turns the city into an inexhaustible source of celebrations and events worthy of the month of August. Ready for a non-stop September in Barcelona? Let’s start! Setmana del llibre en català (Catalan Book Week) – September 4th-13th Barcelona is and has always been a hotspot for all types of artists and writers. As such, it is the aim of this ten days long rendezvous to get the public up to speed with the best and most recent developments in the Catalan literary scene. With over 125 exhibitors including publishers, bookstores and publishing groups, Catalan Book Week in the Avenida de la Catedral, brings the audience closer to the efforts of writers, editors and libraries that work hard to bring to life the culture of Catalan language in its written form. You have 10 days to make the most of your visit to the Barcelona Cathedral by exploring this exhibit and soaking up the language of Catalonia. Tibidabo Live Festival... 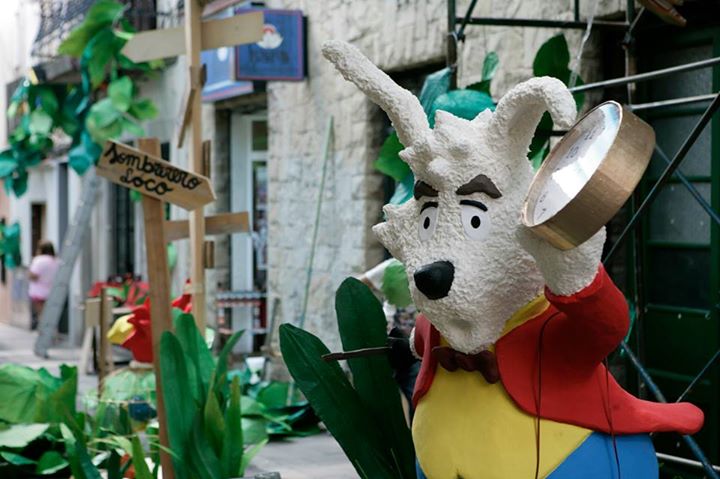 Some very special festivities await you in Barcelona from August 15th through 21st… If you thought floating plates and candles were something out of a Harry Potter scene, you may want to reconsider. For the people of Gracia, a neighborhood in the northeastern part of Barcelona, this type of decor is nothing out of the ordinary, and especially so in the summertime. Would you like to know more about this multitudinous event? Keep on reading!   Battle of the Neighbors You might be wondering what sets these neighborhood festivities apart from the rest. Well, for one thing, they are visually attractive, as each street is decorated in its own unique theme: movies, animé, tropical jungles, dinosaurs, Asian landscapes…. The list is practically endless! Neighborhood associations start working on their masterpieces months in advance, knowing that they’ll be admired by thousands of locals and curious tourists. However, gaining the appraisal of passerbys is not their only motivation, as there is a price for the inhabitants of the winning street every year. The 2015 edition of the Gracia Festivities will showcase balconies decorated as gold mines, dragons, butterflies, laboratories, and even a ‘garden of earthly delights’. These and many others are some of the themes that have already been registered into the contest, along with their respective participants, who expectantly await the day of the great unveiling.   A Full Program And if decorated streets are not enough incentive for you- worry not. The program for the 2015 Gracia Festivities (check it here LINK) includes all type of events for all ages. Little ones will have a great time watching the... 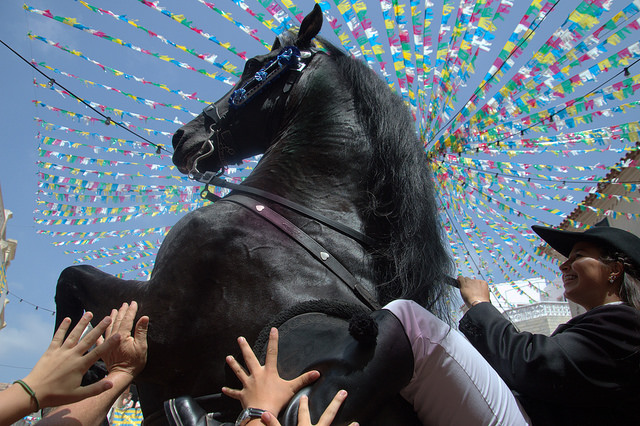 Surely many of you have visited or at the very least heard good things about Menorca, a slice of paradise in the Mediterranean Sea. And yet this post won’t be mentioning its crystalline waters, its golden beaches, its traditional drink pomada, its delicious cuisine, or its Talayotic megaliths… Today we’ll let you in on all the details of its most traditional festivities, the Jaleos. The Jaleo celebrations trace their start to the introduction of music in what was otherwise a religious ceremony, where horses were made to walk around a town or city three times. Over a century ago in Ciutadella de Menorca, a band started playing an Aragonese jota as the horses were passing by, and such was the musicians’ enthusiasm that the horses started jumping to the rhythm, getting the audience to follow suit. Nowadays, the horses march in a parade led by a donkey and its rider, who plays the flabiol and the drum. The animals then march into the town square, and one by one try to stand up on two legs, while people help hold them in position by supporting their muscles around their flanks. Besides music, there are two central aspects to these festivities: horses, which are always black and strong, and riders, divided into categories representing the different strata of society. Those known as ‘caixers’ are at the top of the rank: a ‘caixer senyor’ represents the nobility, a ‘caixer capellà’ represents the clergy, a number of ‘caixers pagesos’ represent the farmers, and the ‘caixers menestrals’ represent the artisans. The remaining riders are known as ‘caballers’. The audience also plays an important... 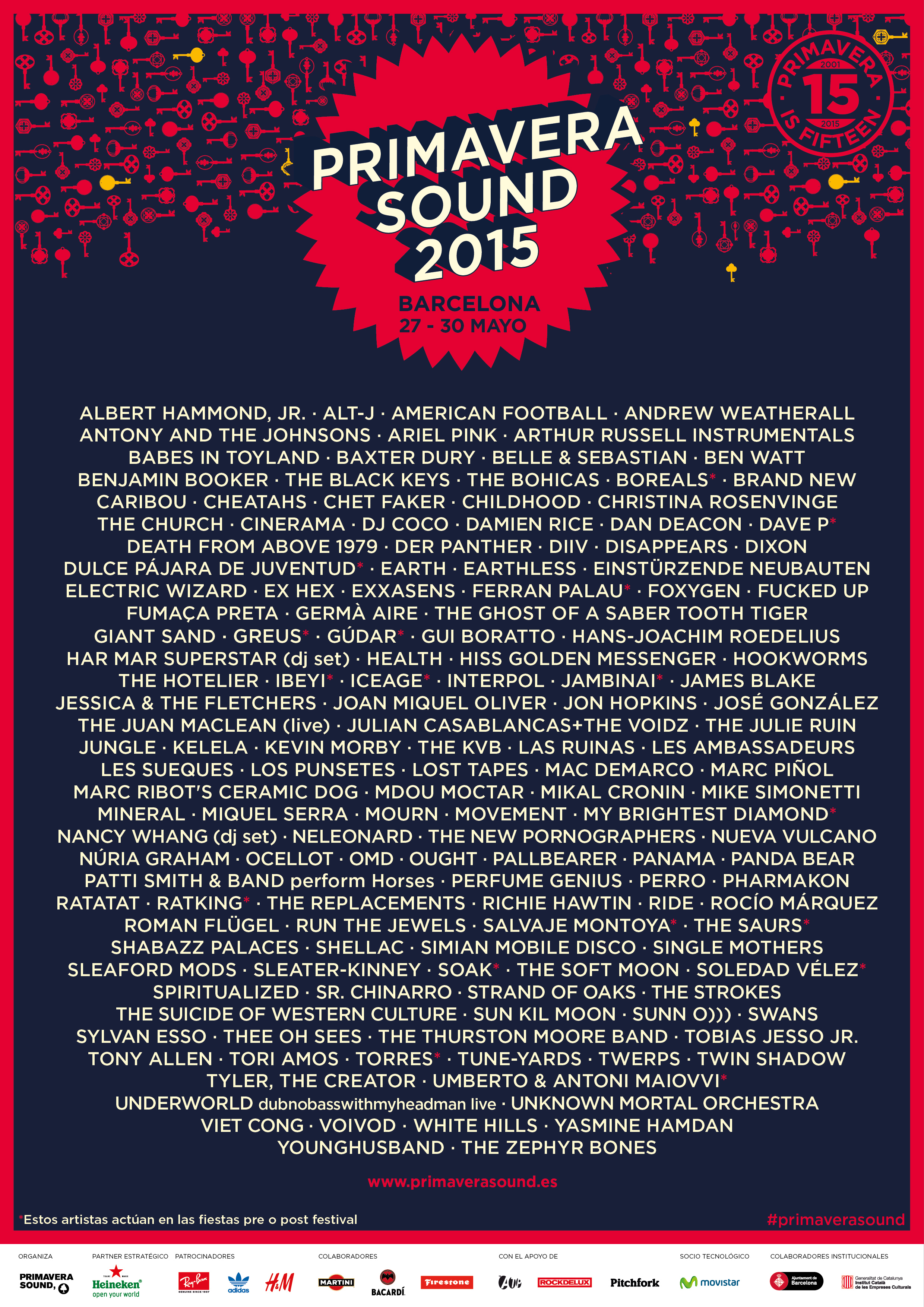 15 Years of Music at Primavera Sound in Barcelona

Primavera Sound is an unmissable rendezvous for any self-respecting festival goer, and more so this particular edition of the festival, which marks its 15th anniversary. A festival that started in 2001 with a mere 7,700 visitors, and which managed to bring together no less than 190,000 people last year. This level of success in such a short period of time makes the festival unique. But worry not because there’s still time- you have until May 30th to get your act together. What are you waiting for; get your Primavera Sound 2015 tickets already! 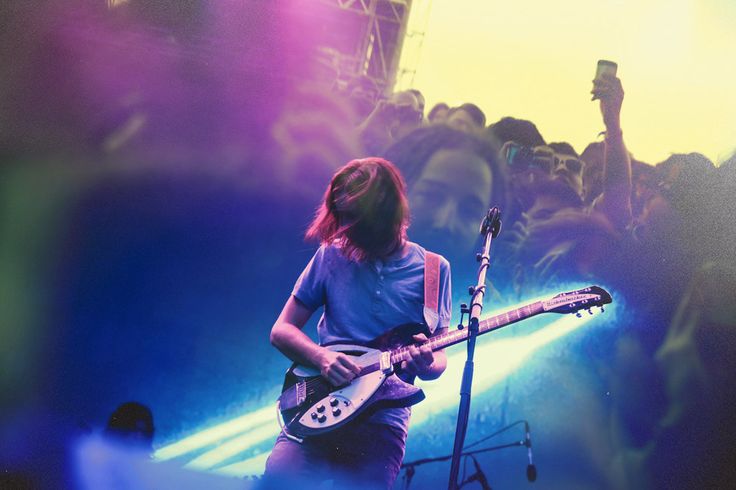 It’s coming. Not much longer now. The music event we were all waiting for is almost here. And we all know that besides music, Primavera Sound is most of all, about fashion and outfits. Check your favorite fashion blogger’s site for tips on what to wear, the Primavera Sound Festival is just around the corner. You’ve no doubt chosen your outfits for the event and imagined yourself singing and dancing like there’s no tomorrow. Well, we just wanted to let you in on a couple of details you might want to consider… And to that end, here is our Survival Guide to the Primavera Sound Festival. 1. A sweater, a trench coat, a cardigan… anything really, but be sure to take something warm to wear. It’s called Primavera (spring) Sound, we agree, but don’t take the weather for granted- it’s not particularly warm at 3am (or at 11pm for that matter). 2. Cash. Don’t just assume they’ll take plastic. You surely don’t want to wander around for miles to find those sneaky ATMs, do you? 3. Comfortable shoes. Pumps and wedges might be the height of fashion this season but what you really need are comfortable shoes that you can jump and dance in… and particularly when walk from one stage to another. Distances are much longer than you think, and the lineup this year is just too good to miss any gigs because of your poor, sorry feet. 4. Plan what shows you want to see (roughly). There are just too many bands, and you are not quite capable of teleportation yet (sorry). It’s best for you to... 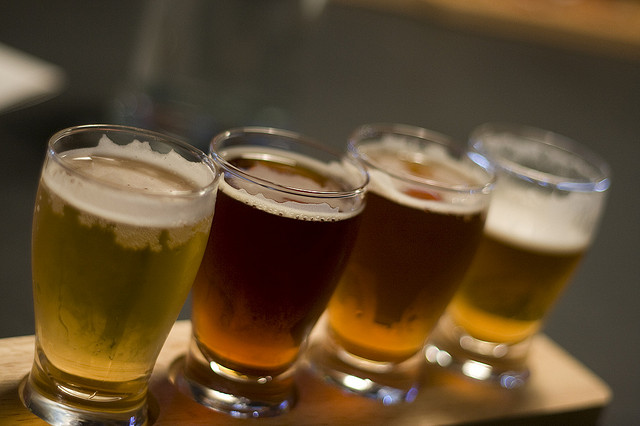 Once again this year in Barcelona’s Poble Espanyol, the German beer festival Biergarten will be taking place. From 6pm on April 30 in Poble Espanyol, you will have the chance to go to the most anticipated festival of the year- the German Beer Festival Biergarten. Biergarten is going to be in town for 1 weekend only, so make sure you don’t miss out. It’s a family affair since there are activities for everyone from midday until 2am and the best of all, it’s free entry.  Biergarten translates to The Beer Garden in English and it originates from Baviera, Munich. The tradition started in the 19th century. When it is nice weather outside, everyone heads off to the old cobbled streets, main plazas and parks in Baviera where they’ll casually drink a few beers and eat lots of local food with their friends and family. And on April 30 for the weekend, you’ll have the chance to do the same right here in Barcelona. There’s something for everyone in Poble Espanyol’s Biergarten to get you into the German spirit. For the kids, they will be able to decorate cookies. The teens can chill out with their friends and listen to the traditional German and international music. The adults meanwhile can go and learn how to pull a real beer. Biergarten is slightly different to a regular beer festival in the sense that you don’t just get to taste new beers. Another reason to attend is that you will be able to taste local German food. Like a true German, there will be lots of different food to pick at throughout...
« Older Entries