U2 Concert in Barcelona

The History of U2

I would go as far as to call them the Irish prophets of rock’n’roll… true veteran rockstars, active since the early 80s, that experiment with the most diverse musical genres. Do you know how this band was born? It all started back in 1976, when drummer Larry Mullen put up a notice on the wall of Dublin’s Mount Temple School saying: “Looking for musicians to form a band”. Bassist Adam, guitarist Dave, and the uber-famous Bono, whose nickname was taken from the name of a hearing aid shop in downtown Dublin, all replied to the ad. They started playing together as a teenage band, and ended up becoming no more and no less than U2. But why the name? It is the name given to a type of WWII American spy jet, as well as an obvious pun on words. 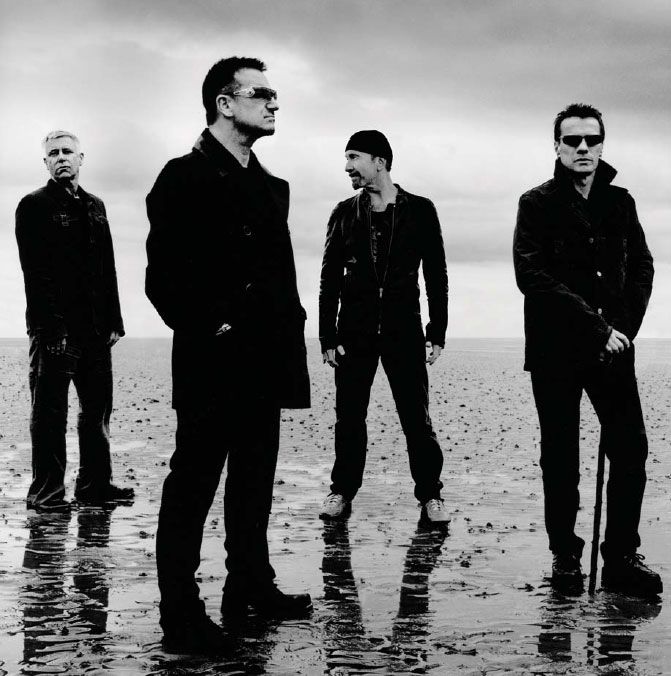 After an absence of 5 years, U2 are coming back to Spain with four shows in Barcelona this time around. The first will take place on October 5th, followed by successive gigs on the 6th, 9th, and 10th at the Palau Sant Jordi. That should give the fans of this legendary band plenty of options to choose from. The fourth concert was arranged at a later date as an encore of sorts, as tickets to the other three had sold out at vertiginous speed. In fact, the President of Global Touring-Global Music, Arthur Fogel, said the ticket sale process was really exciting, adding that they worked very hard to meet the incredible demand from fans.

These concerts are part of the tour to promote their new album “Songs of Innocence”. The Times described this new project as “a triumph between strategy and nostalgia”. The album has already been played 100 million times worldwide to date.

As mentioned, this series of U2 concerts will take place at the Palau Sant Jordi, and as such I’d like to talk about this great Barcelona arena. With its optimal balance between audio quality and comfort, this venue has hosted a long list of national and international artists throughout its history. The likes of Bon Jovi, R.E.M., Alicia Keys, The Red Hot Chili Peppers, Green Day, Coldplay, Prince, Depeche Mode, Bruce Springsteen, Britney Spears, Katy Perry, Madonna, Luis Miguel, Beyoncé and countless others have graced its stage.

Located atop Barcelona’s Montjuïc hill, the Palau Sant Jordi was built with the occasion of the 1992 Barcelona Olympics. Its contemporary architecture and its magnificent build place it among Europe’s top multitudinous venues.

If you’ve already got your hands on some tickets for this amazing U2 concert, we can recommend some of our apartments in Barcelona for the icing on the cake of a magical night.