Watching a single episode of Sex in the City would suffice to realize that fashion reigns supreme in this city. Hundreds of celebrities walk the streets of the Big Apple daily wearing the latest trends seen on the catwalks.

Keeping up is not always easy, but with this little guide you’ll be able to organize your New York shopping itinerary according to what you are after, so that you are always on trend. 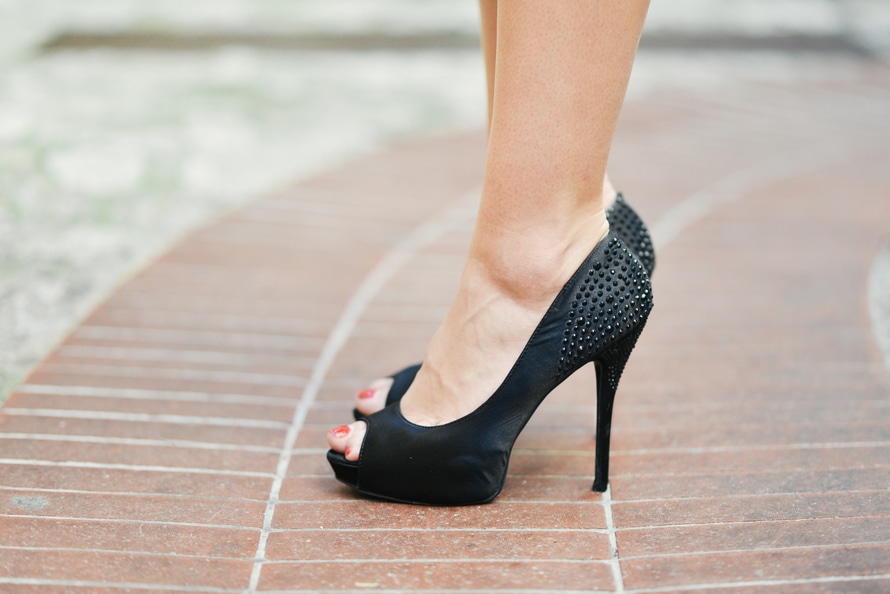 There’s no doubt that Fifth Avenue is the river that carries all those unique designer pieces and the most exclusive of accessories. The luxurious windows of the likes of Armani, Dolce&Gabbana, Versace, Cartier, Luis Vuitton, and Prada dazzle onlookers between 34th and 60th Street. Madison Avenue (between 72th and 58th Street) is yet another meeting point for high-end boutiques, where it’s also advisable to visit what is known as the fashion mecca for the most demanding shoppers, the Barneys New York department store.

A great walk in which to play Pretty Woman, accumulate more and more bags filled with designer brands, and discover creations worthy of the red carpet. 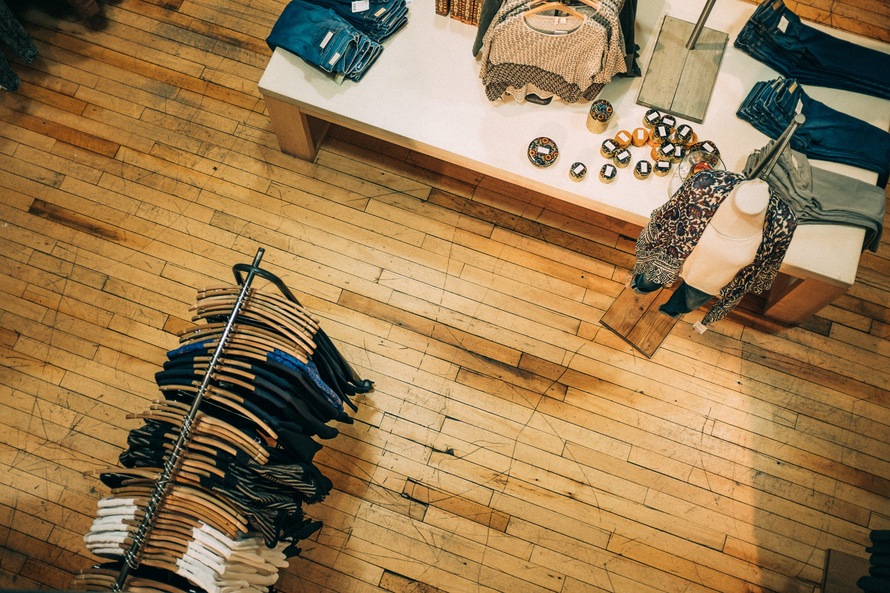 Department stores such as Saks Fifth Avenue are a good alternative to long walks through downtown Manhattan. A single roof under which to find women’s, men’s and children’s fashion. Located by Saint Patrick’s Cathedral, this large department store competes with Soho’s Bloomingdale’s; offering fashion for all tastes and styles at affordable prices. 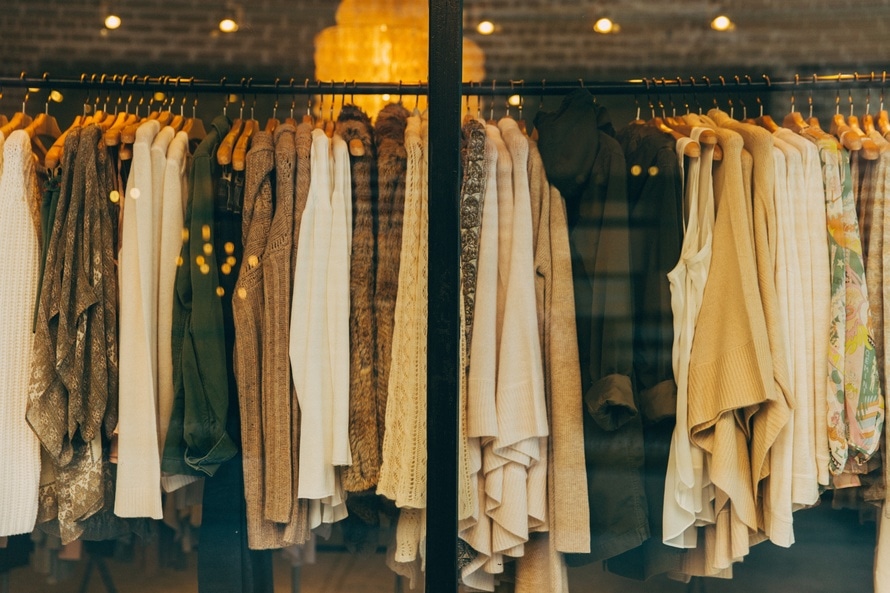 But New York’s fashion is not just for the rich. The city is also full of outlets and markets where one can put together the best outfits to conquer the city and practice high-grade street style like a true influencer. Democracy in style prevails in places such as Williamsburg, where every weekend artists and upcoming designers display amazing vintage finds in their Flea Market.

Century 21 and Macy’s are some of the other options when it comes to grabbing yourself true bargains. At Macy’s, showing your ID will get you an immediate discount.

New York’s outlets are also very popular, and most are found in the outskirts of the city, offering succulent deals.

And if wearing designer garments without spending a fortune is what you are after, Chinatown puts all sorts of fake items at your fingertips at negotiable prices.