Valentine’s is right around the corner and if you still haven’t given much thought to how to celebrate it, don’t miss out on the plans we are suggesting below to spend Valentine’s Day in some of Europe’s most romantic cities.

It’s been said that Paris is the city of love, so it will come as no surprise that this destination is favored by many couples. If you want your day to be straight out of a rom-com, start it off by visiting Montmartre. Let yourselves get lost in its side streets, until you reach the Sacre Coeur, where you’ll enjoy breathtaking views over the city. Wander hand in hand along the banks of the Seine River, and don’t forget to lock one of those iconic padlocks on the Pont des Arts. And before ending the night at your Paris apartment, we suggest a romantic date aboard the popular bateaux-mouche.

The Hungarian capital offers countless romantic plans to be enjoyed with your Valentine. In the morning, leave your Budapest apartment and head over to Várnegyed, the district that houses the Buda Castle and iconic medieval houses. It’s straight out of a fairytale! That’s also where you’ll find the Fisherman’s Bastion, with the best views over Pest. If you are tired, you can have some sweets at Café Ruszwurm before heading to the riverside, where we suggest you board a cruise ship, to have dinner rocked by the flow of the waters of the Danube River. 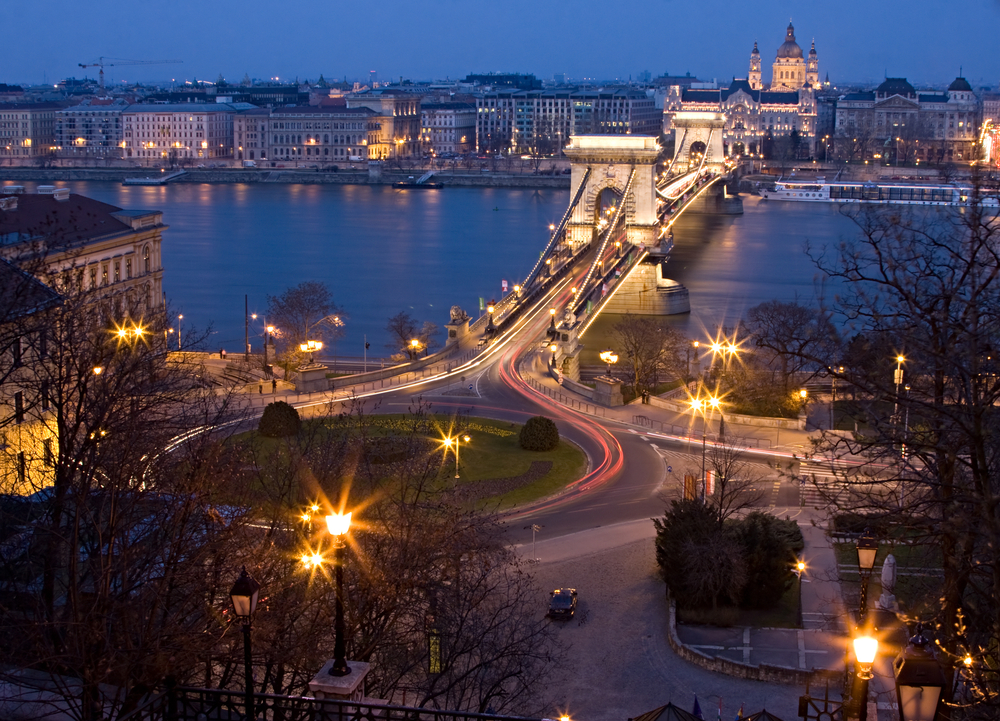 We couldn’t talk about cities for lovers without mentioning the legendary Venice. There is nothing as romantic as wandering through its city streets until you get to Piazza San Marco, where visiting St. Mark’s Basilica and the Doge’s Palace is a must. In the afternoon, plan a gondola ride through the Grand Canal, because even if it’s a bit touristy, well… you are in Venice! After the tour, ask the gondolier to drop you off at Palazzo Flanguini, as every February 14th that’s the site of a mascarade in true Phantom of the Opera style. Have you seen our apartments in Venice? 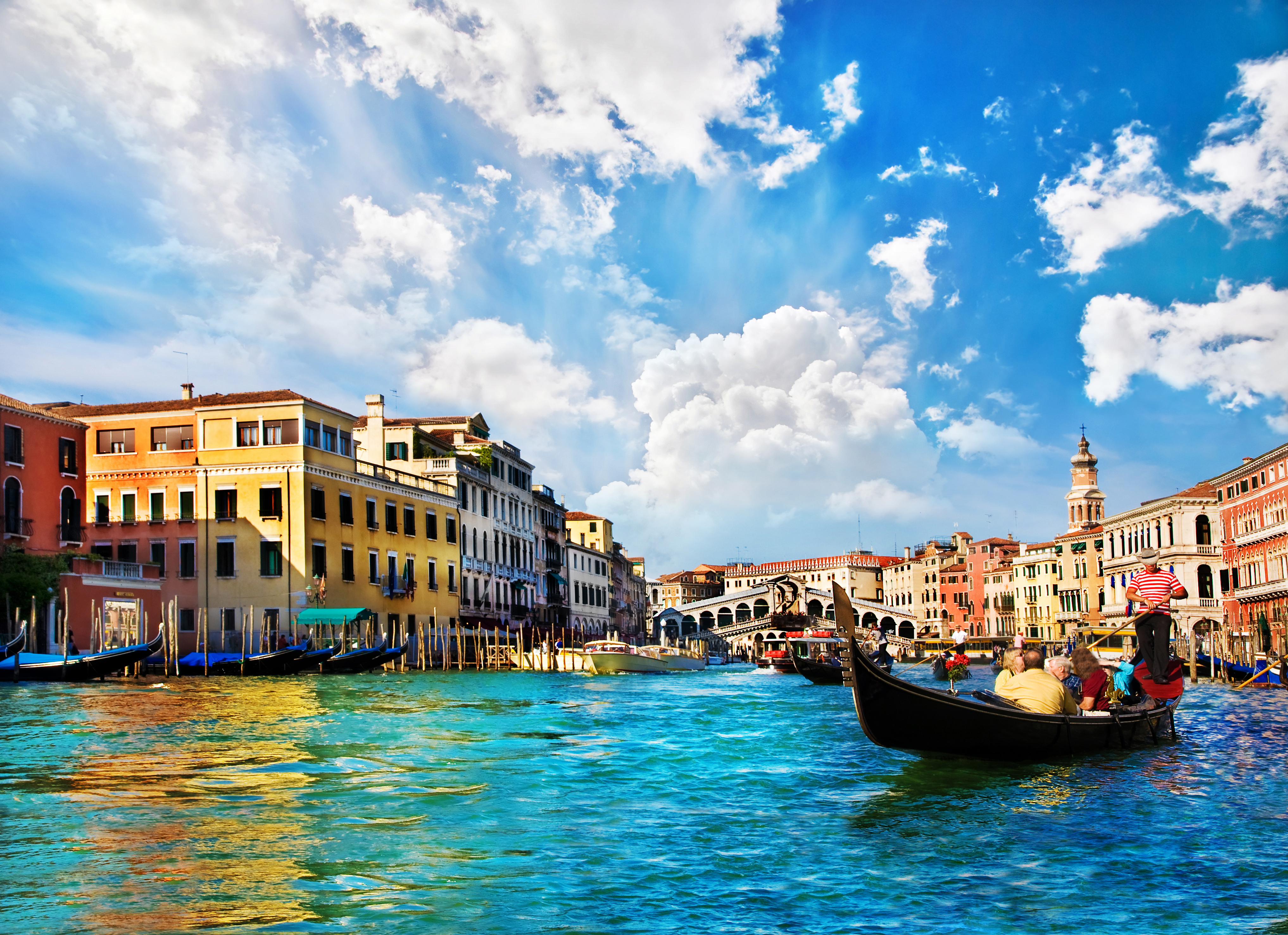 Also known as the Venice of the North, this city is not only similar to the former for its canals, but also for the romantic atmosphere that imbues its every corner. Start off the day with a leisurely stroll in the Artis Zoo, enjoying its vast gardens, where you can take in the fresh air or even have a picnic. Continue your day at the Bloemenmarkt, with its flower stands that fill the avenue with colors. In the evening, before heading back to your Amsterdam apartment, why not go over to Vondelpark? Once there, you can rent a carriage to take you for a tour of the city’s most popular park in the moonlight. There’s no better way to end off Valentine’s Day!