A Journey to the Rhythm of the Most Emblematic Dances

When travelling we always strive to discover and experience the true essence of a country. Its cuisine, history, and people help us get better acquainted with our destination, becoming part of it. Knowing the language often makes it easier for us to connect, but we can guarantee that it’s not always necessary to share a common language. Dance is a universal language; a fun way to connect with a country or city, and most of all with its citizens. April 29th is International Dance Day, the perfect excuse to go on a trip around the world dancing to the rhythm of the most emblematic dances of some countries.

Possibly one of the first styles of dance that comes to mind when we think of traditional dances specific to a destination is tango, in Buenos Aires. And it’s no wonder, as this dance has become such a recognizable symbol of Argentina that it was added to UNESCO’s Intangible Cultural Heritage list in 2009.  Visiting the Argentinian capital and not visiting a tanguería can be unforgivable. You don’t know where to go? Don’t panic! There are numerous milongas, (studios offering dance lessons) in the city, like Niño Belén (frequented by dance pros), La Catedral Club, Café Tortoni… If you are considering traveling to this destination in the summer, aim for August, when the Tango World Festival is held. 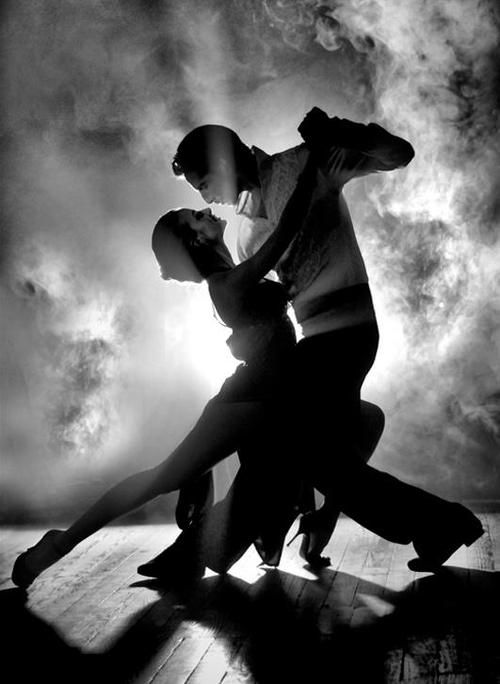 When we hear about salsa, many of us don’t realize that there are countless variations of this style of dance.  There’s line salsa, Cuban style salsa, mambo style salsa, Puerto Rican salsa, and many more. But among all variants of the dance, the one that’s bound to truly leave spectators speechless is Cali style salsa. It’s characterized by very quick movements of the legs and hips, making it a difficult style to learn. But don’t worry, we are sure you’ll enjoy it even if it’s just from the sidelines, and it’s something that Colombians carry it in their blood, which is why Cali is the world capital of salsa. If you are looking to experience the true essence of salsa dancing, and of the country itself, you definitely have to take a tour on a chiva rumbera (colorful buses modified to incorporate a dance floor, music and neon lights). Nothing comes closer to a disco on wheels! 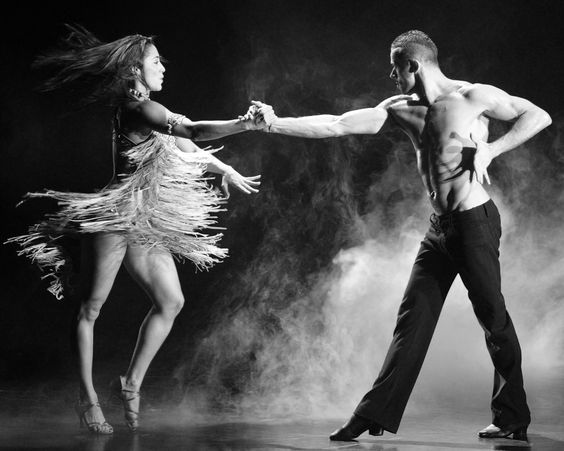 Are carnivals one of your favorite celebrations? If so, get packing up because your next destination is Brazil. Samba, that dance with a joyful rhythm, has become the official dance and identity mark of Rio’s Carnival, considered to be the greatest open air spectacle in the world. Each year, samba schools fill the city’s streets with magic and color with their themed floats.  Did you know that the avenue through which the samba schools parade is called the Sambadrome? It is 720 m long, and it’s surrounded by open air box seats on either side. At the time of the Carnival most clubs and discos are turned into dancehalls, so you have no excuse. 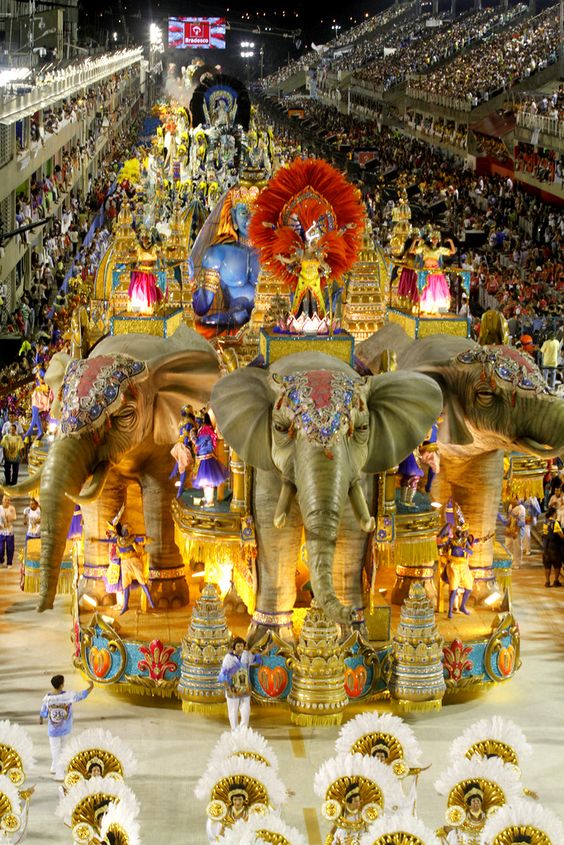 Passion; the perfect word to describe this art. They say the main ingredient in this dance is the soul. And flamenco is an art that comes in two variants: music and dance.

If you are lucky enough to know someone in Andalusia, the world capital of flamenco, you’ve almost surely experienced a juerga flamenca, as Andalusians call it (a gathering within a small group of friends where all that’s needed is a guitar, one’s voice, and a genuine thirst for dancing).  If you don’t know anyone in the region, you can join the thousands of travelers that visit Granada every year to learn how to dance the flamenco style that is most evocative of the true gipsy essence and sentiment. 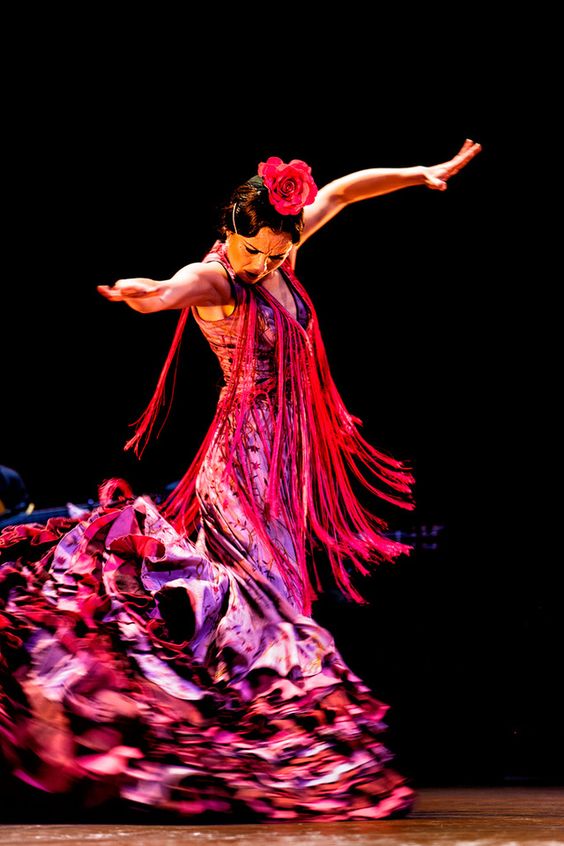 If your body wants to party but styles of dance characterized by strong sentiment leave you cold, you may just find what you are looking for in New York. Breakdance is a style of street dance that is part of the hip-hop culture that emerged in Latin American and African American communities in neighborhoods like the Bronx and Brooklyn in the early 1970s. A style of dance that gives dancers free range to express themselves freely, and which together with one of the other elements of hip-hop culture, graffiti, becomes a visual art. The Big Apple boasts several dance schools among which you’ll find the Hip-Hop Dance Conservatory, the most comprehensive professional dance school of its kind. 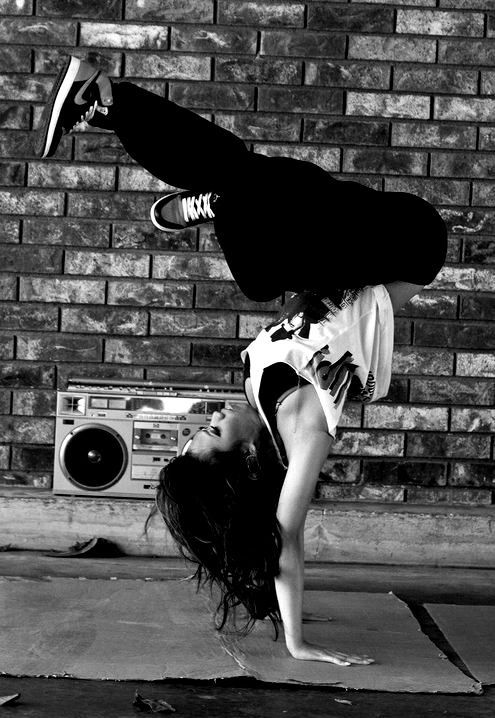 As if in one of the stories of One Thousand and One Nights: that’s how belly dancers skillfully moving their body to the sound of tambourines, flutes and string instruments can make us feel. Back in the day, Arabian belly dancers used to dab drops of perfume on their wrists, so that as they moved their arms with their sweet hand movements, the scent would reached the public. This was a time before perfumes, and so scented oils were used instead.

Cairo is the mecca of belly dancing, with Egyptian belly dancers considered to be among the best in the world.  This dance traces its origins back to the Middle East, and it is one of the oldest dances in the world. 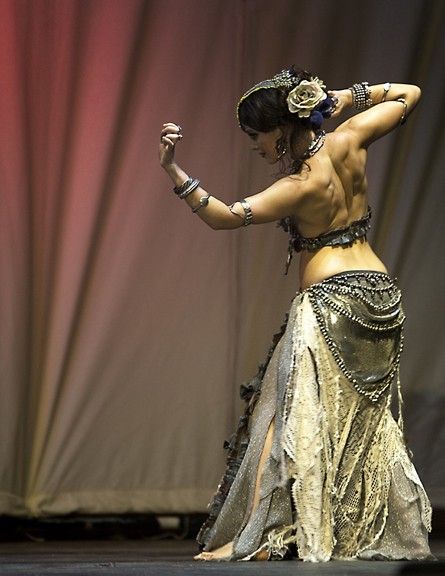