Calendar with the Best Destinations for 2016 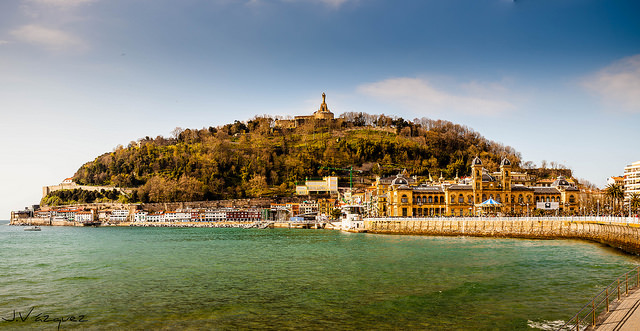 San Sebastián starts the year on a high note. It has been named European Capital of Culture 2016, which means that, from January 20th to 24th, there will be endless cultural activities and events on offer. A program involving various spaces, entities, artists, and collectives that have joined forces to bring to the public thousands of artistic suggestions: music, performances, exhibits, projections…

If you were considering a weekend getaway in January 2016, San Sebastián will not disappoint. 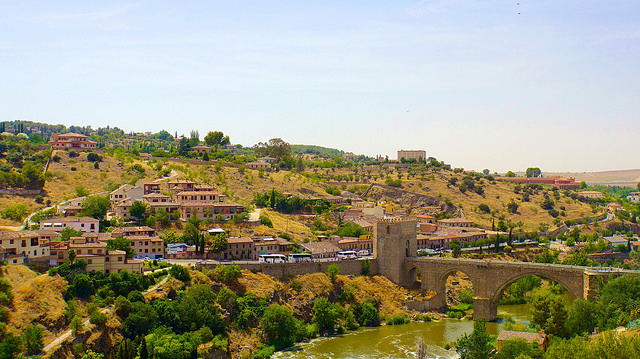 Hungry? Choose Toledo. Its combination of culture, heritage, and delicious food have earned it the title of Spanish Capital of Gastronomy 2016. A title that will lead to several events and activities aimed at promoting and exalting the soul of the cuisine of La Mancha.

Who can say no to a weekend away in Toledo, learning the secrets of the city that was home to El Greco, and savoring the very best of its cuisine? 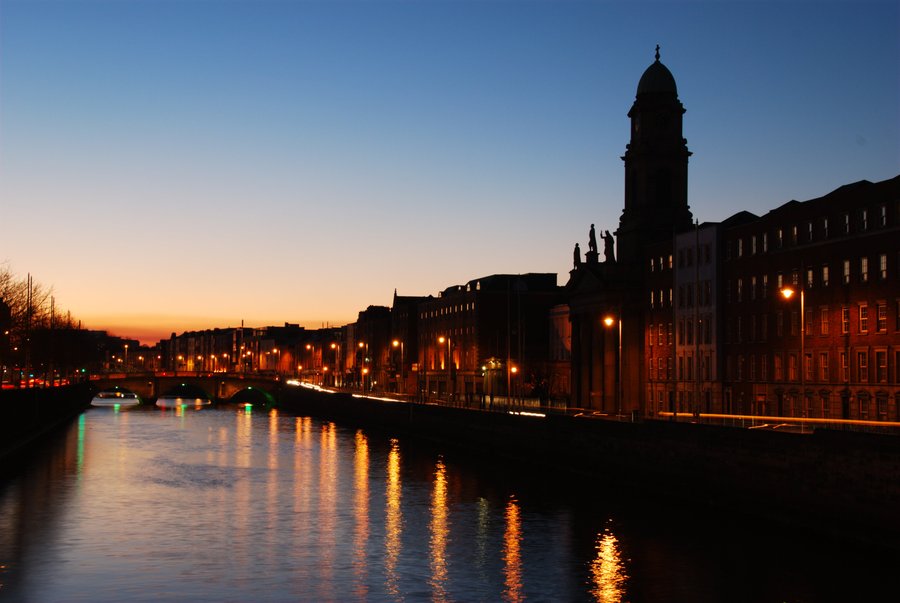 It was Easter Monday in April, 1916, when a decisive insurrection took place in Northern Ireland. Irish republicans rose up in arms against British rule reclaiming independence from the UK.

March 2016 will mark 100 years from the so called Easter Rising, a date that the Irish patriotically celebrate with pride, organizing several parades, national ceremonies, and commemorations where emotions will surely run high. 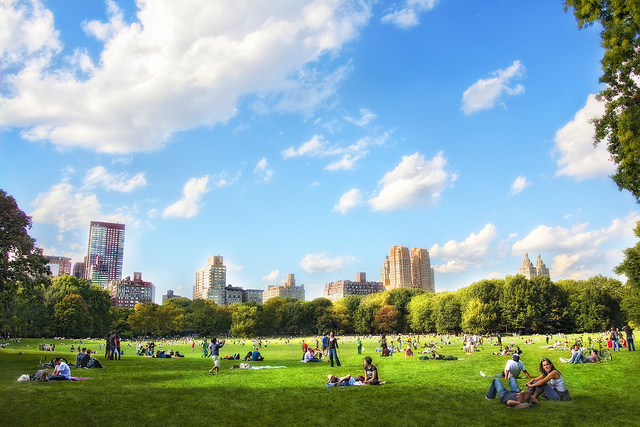 Spring, Easter, and an entire city at your disposal. It’s time to promenade around huge parks, walk down endless avenues full of shops, or relax in any rooftop terrace sipping on a cocktail while taking in the views.

In April the temperatures start to get a bit milder, the sun shines in the city that never sleeps, and it is the month chosen to celebrate Earth Day, Mother’s Day, and the Tribecca Film Festival, among others. 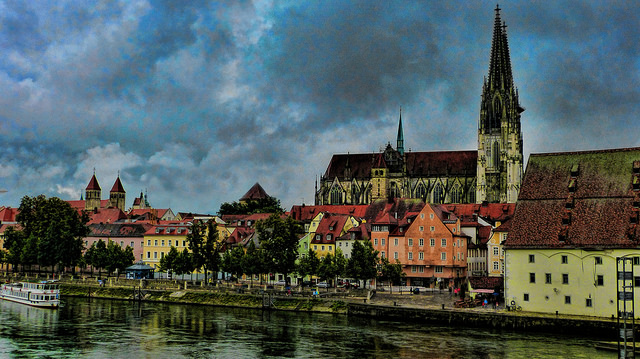 Bavaria sounds like beer, and more so than ever before this year because it celebrates 500th Anniversary of the German Beer Purity Law (Reinheitsgebot in German). A law decreed on April 23rd, 1516 by William IV of Bavaria, which regulated the brewing process so that beer would mandatorily contain water, barley, and hops among its main ingredients. This new regulation gave the drink a higher status, and has served as guarantee of its purity to date.

The celebrations will take place between May and October 2016 with a special exhibit about beer hosted in a medieval castle near the Danube River. 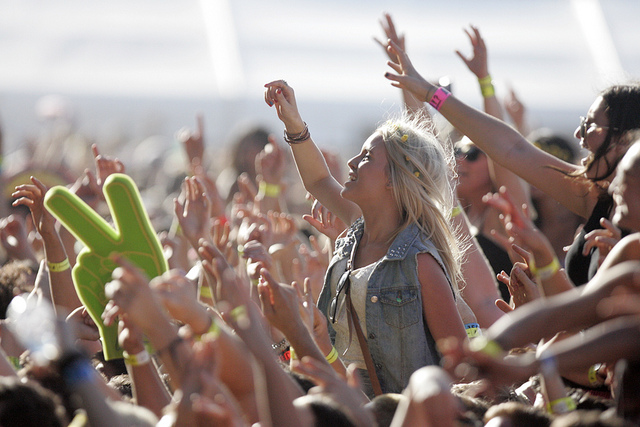 Barcelona is a year-round destination, but the month of June is particularly intense within the activity agenda of the Catalan capital. These are key dates for music lovers and festival addicts. Primavera Sound and Sónar are the two rendezvous that draw in millions of international visitors looking to have a great time and see their favorite artists play in one of the freshest and most alternative environments. 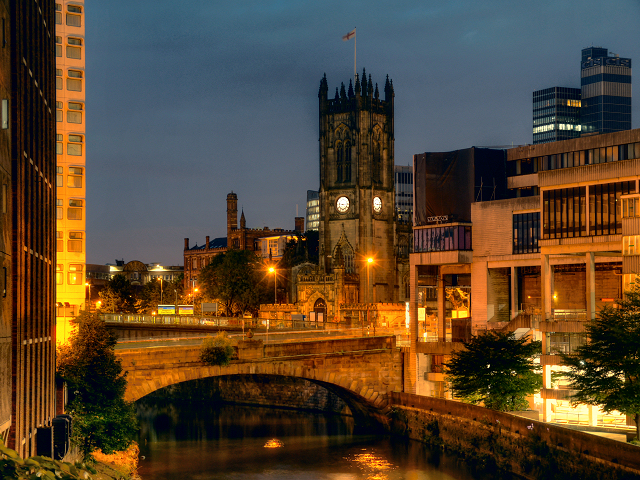 We are all nerds at heart, to some degree. Manchester will be the favorite destination for nerds in 2016, as it’s been named host city for the EuroScience Open Forum (ESOF) that takes place every two years. All the great minds in science and technology will meet in this English city to discuss, debate, and display some of the most current topics in the world of scientific research.

On the other hand, Manchester is also becoming one of the favorite cities for those who love art in all its forms. With the opening of cultural centers like The Factory,  HOME, the Central Library, or the award given to Whitworth as best museum of 2015, this English city fosters and promotes artistic productions in several disciplines (music, dance, theater, visual art…).

In 2016, science and art come together to perfection in Manchester. 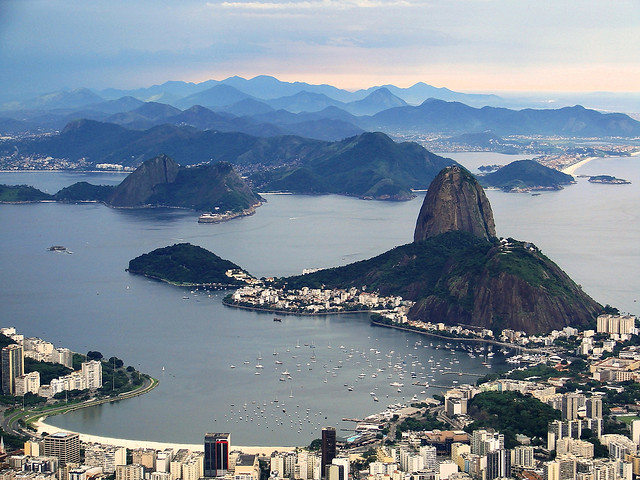 Clearly 2016 is the year of Brazil, and especially of Rio de Janeiro, world host of the Olympic Games.

It goes without saying that, if you have the chance, you should book your flights and apartment in Rio immediately, because the experience that awaits you can be nothing short of unforgettable.

Between August 5th and 21st, 2016, this Brazilian city will open its doors to millions of visitors and athletes that have waited for that moment for four years. Hundreds of activities and events are planned to go hand in hand with this global sporting event.

The party is guaranteed. 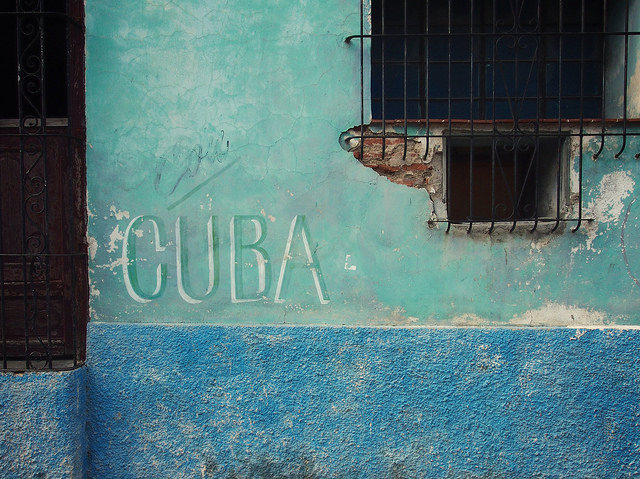 There’s no time to waste. Cuba will soon cease to be what it was, and 2016 may be the last year to savor the true essence of the island.

2016 is the year of falling prey to the seduction of the most decadent pleasures: lying on paradisiacal beaches, taking long walks down the shore, diving into the Latin night, letting go to the rhythm of salsa, and meeting the dawn with the aroma of the tastiest of coffees.

2016 is going to make it easy for you to go see Rotterdam. For the first time ever, trains between London and Amsterdam will also stop in the city, Dutch summit of architecture.

It’s a good excuse to visit Museum Rotterdam, which also opens its doors this year. Located at the Timmerhuis, this museum aims to be a meeting point for discovering the history and traditions of this Dutch city. 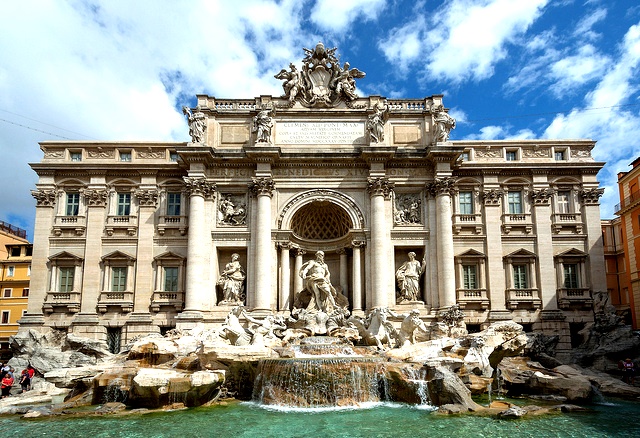 The whole of 2016 is dedicated to Rome. The public interest that the Jubilee of Mercy (Jubilee 2016) has produced has turned the city into an essential destination for this coming year. A closing act has been planned for November 2016, and it promises to be emotive and multitudinous.

Without a doubt, this is a good time to discover some of the crown jewels of European art and history. With its newly renovated Colosseum and Fontana di Trevi, Rome should definitely be in anyone’s travel plans for 2016. 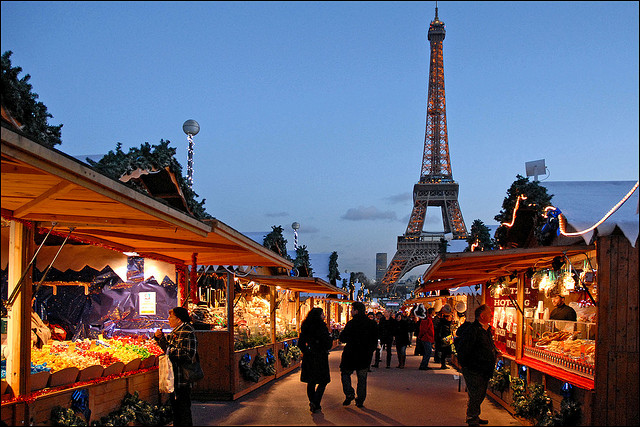 You can’t end the year without visiting Paris. The Christmas holiday period is one of the best times to immerse yourself in the true “city of lights”. The street lighting takes center stage at this magical time when the temptation to walk down the Champs Elysées savoring macaroons on your way to the Opera becomes almost compelling. Not to mention the Christmas markets of Trocadero, Saint-Germain des Prés, and Montparnasse.