We live in a globalized world, but luckily, each culture has its own characteristics; its own identity. But in most cases, these are little more than clichés. Not all Spaniards are cheerful, uninhibited and love bullfights; not all Italians are flirts; not all Norwegians are of stern disposition, and not all Britons are punctual. We can’t generalize. There are always exceptions to the rule.

The Latin Temperament of Spaniards 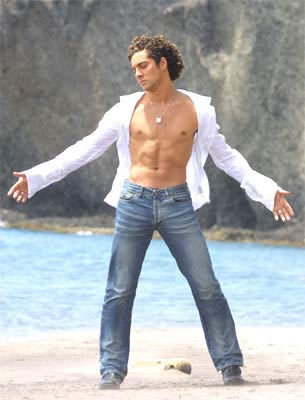 It’s true that within the European continent, Spaniards tend to be more open-minded than people in other parts of Europe. It’s also true that many like going out at night, dancing, and staying out till the early hours. But that’s not always the case. Not all Andalusians can dance Flamenco, not all Galicians feel melancholic, not all Basques want independence, not all Madridians are showoffs, and not all Valencians love firecrackers. It’s just not true. The best way to get to know the people out there is by travelling.

The Sixth Sense of Italians 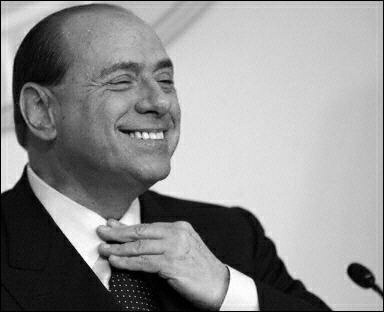 They say that Italians are natural-born flirts, and especially so in the Northern parts of the country (in the city of Milan and its surrounding areas in particular). The men are notorious for being quite persistent when it comes to flirting with women, and the ladies for being coquettish. Italians are known to put a lot of effort in their appearance whenever they go out on the street, to love pizza and pasta, and to gesticulate heavily with their hands as they speak. Well, once again we’ve fallen in the trap of Europe’s most archetypal clichés.

The Discipline of Norwegians

In Norway they are serious, introverted, a bit square, and rather homey. From a young age they are already more disciplined than children in southern European countries. They are less talkative than the Spaniards and the Italians, and what they love best is spending time at home with the family. Although that may have more to do with the intensely cold temperatures the northern part of the continent experiences every winter. None of this is set in stone. So once again, we’ve fallen prey to generalizations.

The Gift of Seduction of the French 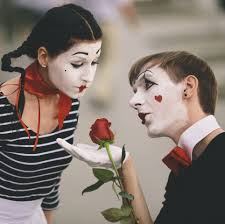 Many travel posts point to Paris as the most romantic city in the world. And it probably is. But not all Frenchmen are hopeless romantics, and not all of them will say beautiful words to seduce women. Moreover, not all of them are bohemian and modern. And if we are going to dismantle clichés, I’d go as far as to declare that not all of them love having croissants for breakfast, eating Camembert cheese, or drinking champagne. 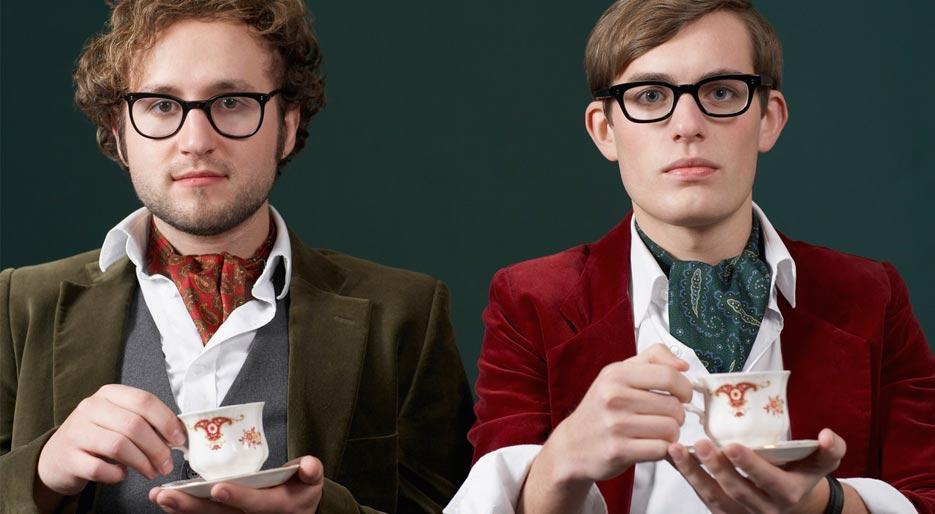 It has been said that the English take their tea at 5pm and are in bed by 7pm. Punctuality is their badge of honor and they are strict with formalities. More conservative than the Americans – even though they share a common language – and more serious and frugal than their Irish neighbors. However, we are relying on clichés once again. In all truth, the British have that island personality that makes them very cosmopolitan.

German beer is super tasty and famous the world over. It is the identity badge of the Germans, but we must point out that not everyone likes to drink it. Often, when we think of Germany we conjure up images of Oktoberfest, with long tables full of beer steins and smoking hot bratwurst. But I can guarantee that Germany is a lot more than that. It is a country full of contrasts, with very welcoming people and a rich cultural life.