The Very Best of the Malaga Film Festival

Cinema with a heavy Spanish accent will once again take over the capital of the Costa del Sol from April 17th to 26th, for the much anticipated 18th edition of the Malaga Film Festival. The Andalusian city will bear witness to this festival, which besides screening the new film releases on the national movie scene, will also pay tribute to the big names in Spanish cinema, such as Isabel Coixet or Paco León. Are you ready to discover the latest titles in Spanish cinema? Pack up because we’re off to Malaga! 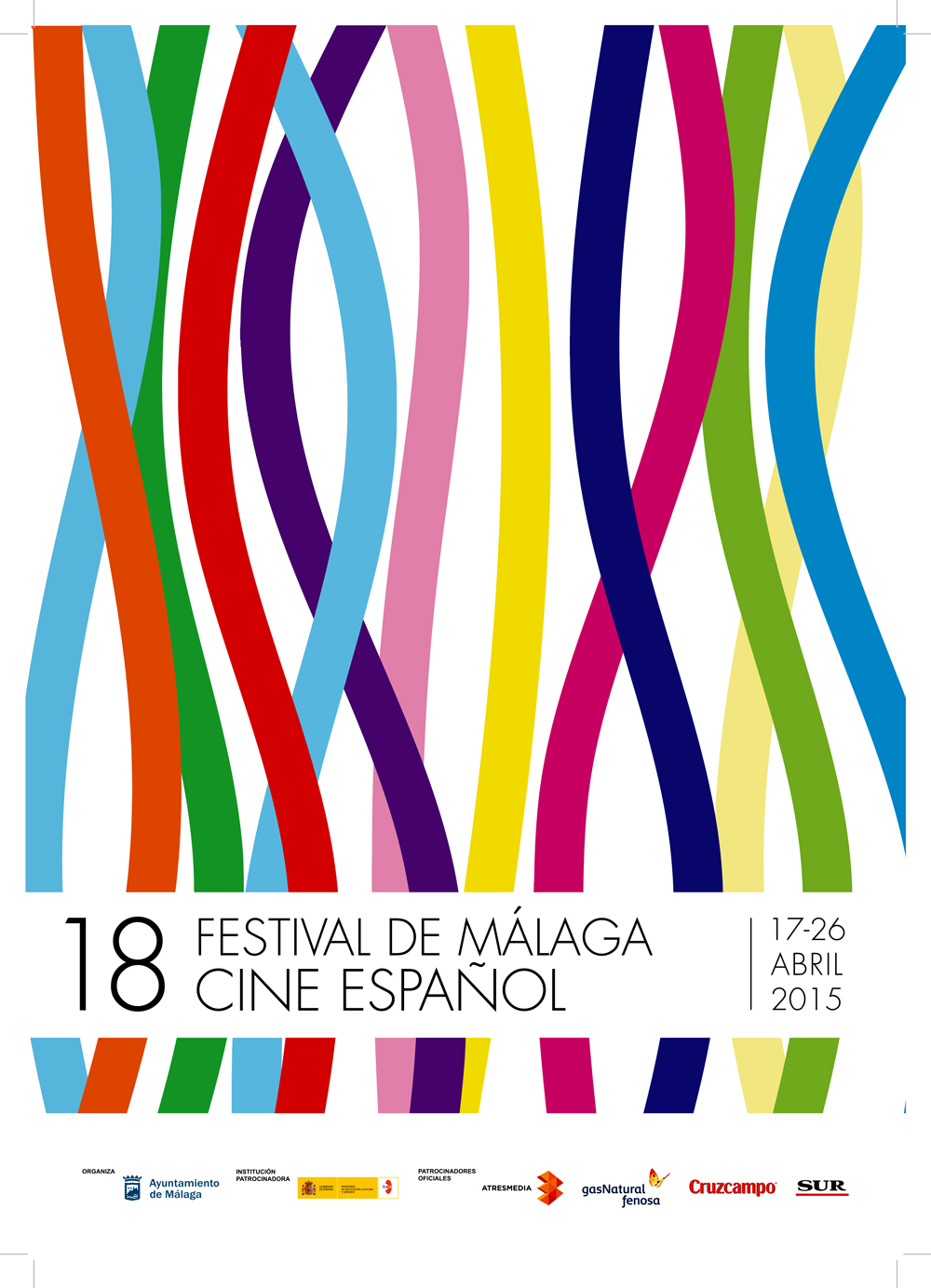 In the race towards the Biznaga de Oro, this edition of the Malaga Film Festival includes up to 14 feature films in its Official Selection, where renowned filmmakers share the spotlight with debutants, new to the director’s chair. One such debutant just so happens to be Jonás Trueba, son and nephew of the acclaimed Fernando and David Trueba, who will present in Malaga their most recent production Los exiliados románticos, a road movie about friendship, the abandonment of youth, and the need to feel alive.

Another first-time director is the well-known actor Daniel Guzmán, with his movie A cambio de nada, whose line-up includes actors the likes of Luis Tosar and Miguel Rellán. This family drama follows in the footsteps of Darío; a teenager whose life falls apart after his parents’ divorce but who manages to leave his loneliness behind, aided by the unique characters he meets along his path.

One of the highlights of this edition is Sexo fácil, películas tristes, Alejo Flah’s latest project. Starring Ernesto Alterio, Quim Gutiérrez and Marta Etura. This film narrates the story of Pablo, a screenwriter commissioned to write a romantic comedy, who undergoes a crisis just as he starts working on his assignment, the only way out of which involves tidying up his disastrous love life.

Aprendiendo a conducir with Isabel Coixet

Furthermore, this edition will also screen the second to last work of filmmaker Isabel Coixet, Aprendiendo a conducir, with an impressive cast headed by Ben Kingsley and Patricia Clarkson. Although the Catalan director will not be competing for the Biznaga de Oro, she will be awarded the Premio Retrospectiva del Festival Prize for her long artistic career. Another one to take home a prize in this 18th edition of the Malaga Film Festival will be actor Antonio de la Torre, known for his roles in Azul Oscuro Casi Negro and Grupo 7. Moreover, actor and director Paco León will collect his Eloy de la Iglesia Award, which recognizes the most singular directors in Spanish cinema.

The Jury responsible for awarding the Biznaga de Oro to the best Feature Film in the Official Selection, and presided by Judith Colell, will bring together some of the leading figures on the national film scene, such as actresses Nathalie Poza and Manuela Velasco, actor Unax Ugalde, and director Santi Amodeo.

If we have succeeded in whetting the appetite of your inner film buff, have a look at our Malaga apartments. We’ve already got a favorite!